Moscow Metro to Equip 1,500 Train Cars With Facial Recognition By 2021 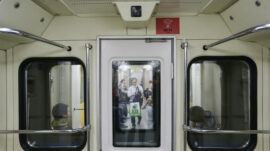 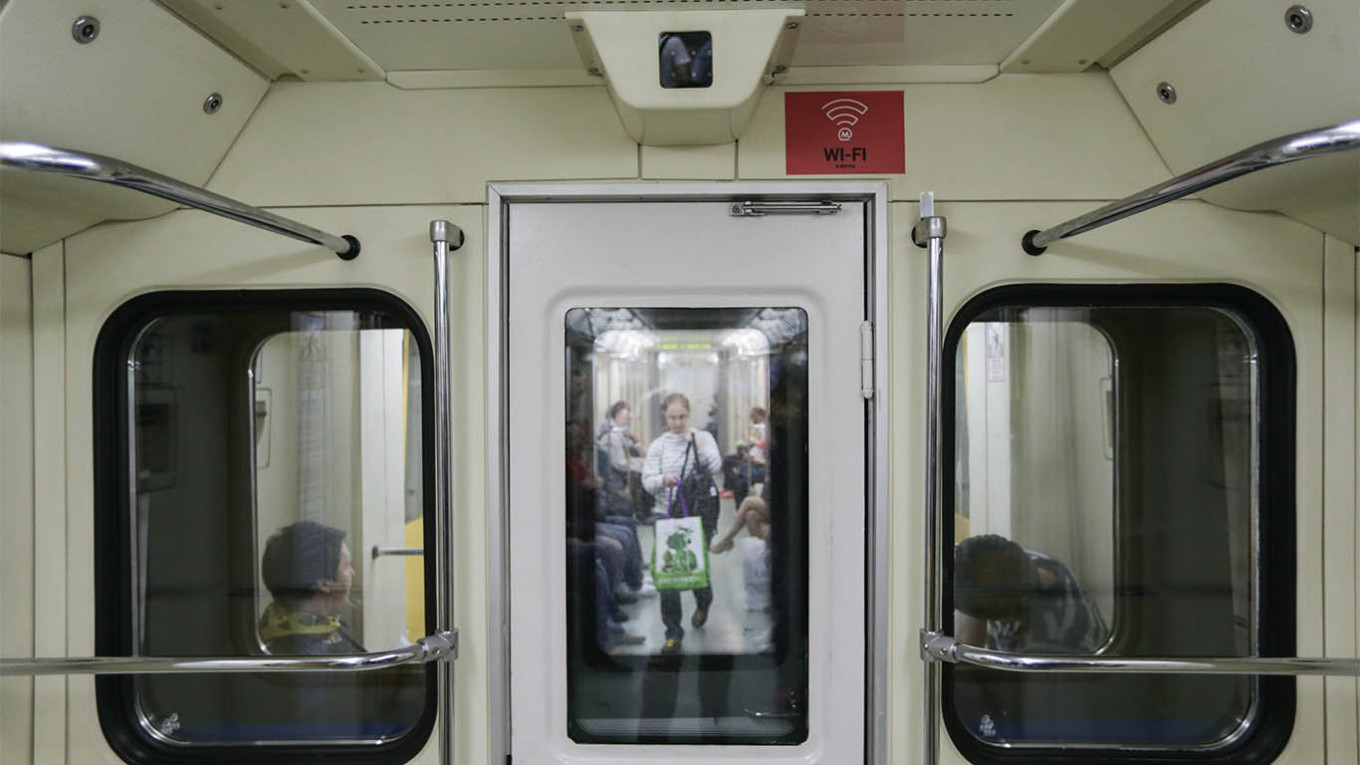 The Moscow metro plans to equip around 1,500 subway cars with facial recognition technology by the end of 2020, BBC Russia reported Tuesday.

A public contract posted earlier in July states that the metro system will spend 1.4 billion rubles ($20 million) on the controversial cameras and software. The Moscow metro announced trials of facial recognition cameras on trains and in stations in 2018.

Around one-quarter of all Moscow metro cars will each be equipped with eight facial recognition cameras by year-end, according to BBC Russia.

Each of the 12,300 cameras linked to 398 servers will be able to identify 15 faces per second, according to the Kommersant business daily.

Cameras with neural network image processing capacities are currently installed at entrance turnstiles at metro stations, but not inside the subway cars themselves.

Authorities in Moscow have already deployed facial recognition technology across a network of almost 200,000 surveillance cameras to identify criminal suspects.

The Russian capital deployed its “Safe City” facial recognition surveillance program earlier this year to track and order into self-isolation potential carriers of the coronavirus.

Critics have accused the authorities of violating citizens’ privacy with the technology and have staged protests by painting their faces to throw off the cameras.

Research published by human rights activists last week suggested that Russia’s massive surveillance campaign rolled out during the pandemic could remain in use long after the outbreak ends.