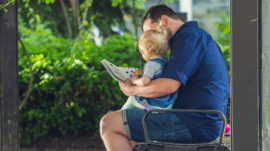 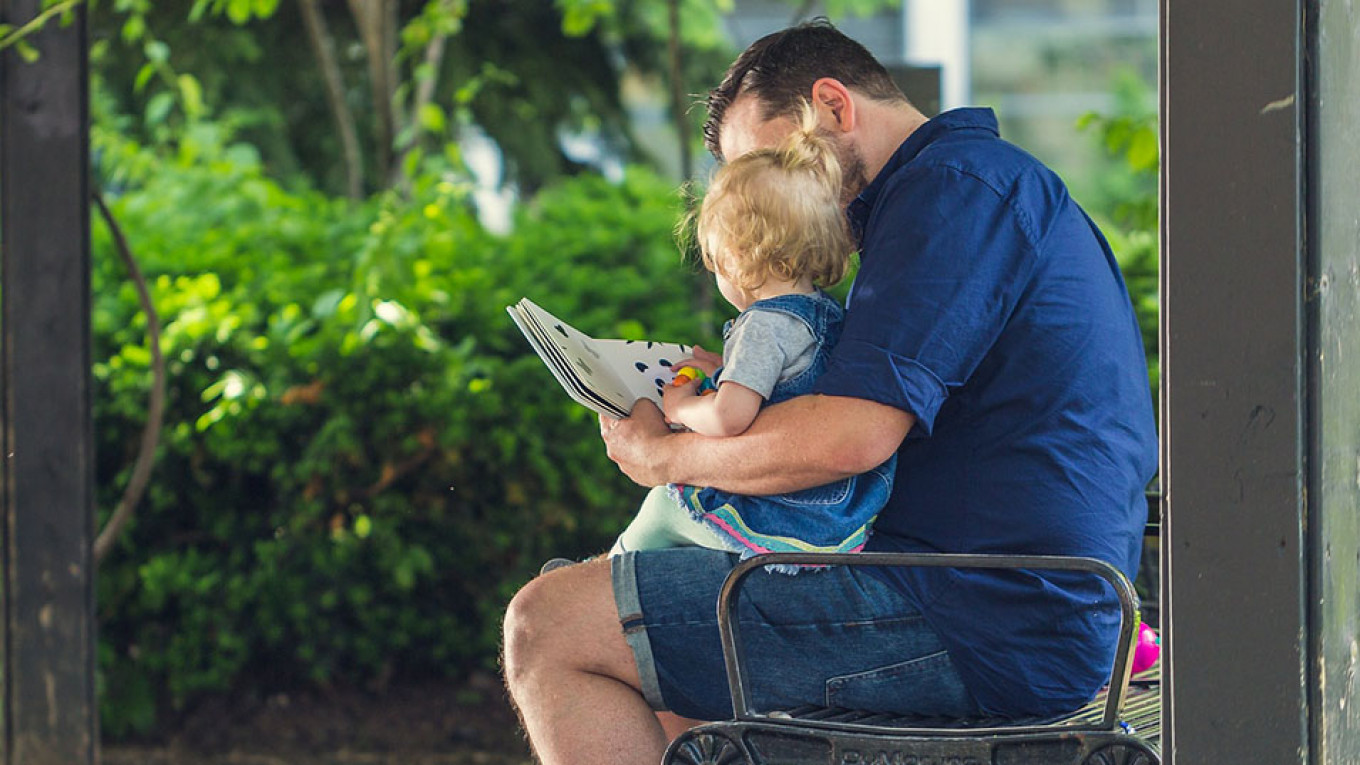 Russia’s Investigative Committee has accused social welfare officials in Moscow of criminal negligence for allowing a gay couple to raise children they adopted nearly a decade ago.

Russia banned gay adoption, along with “homosexual propaganda among minorities,” in 2013.

The Investigative Committee said this week that it has opened a criminal negligence case against officials in southeast Moscow for allowing a gay man “cohabiting with another man” to adopt two children in 2010.

It accused the unnamed Maryino district officials of “failing to take appropriate measures to protect minors from information harmful to their health and development.”

The unidentified Moscow officials that allowed the adoption face up to three months of arrest.

The adoptive parents have not yet been sued but could face charges under Russia’s “propaganda” law, Maxim Olenichev, a Vykhod LGBT rights group lawyer, told Germany’s Deutsche Welle broadcaster.

One of the parents reportedly works at the prestigious Moscow-based Higher School of Economics (HSE) and the family is said to be “well off.” The children, aged 12 and 14, “feel comfortable and safe” and there were no “indications of violence in the family,” DW quoted Olenichev as saying.