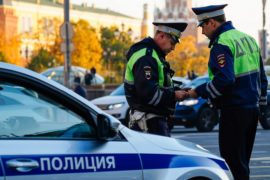 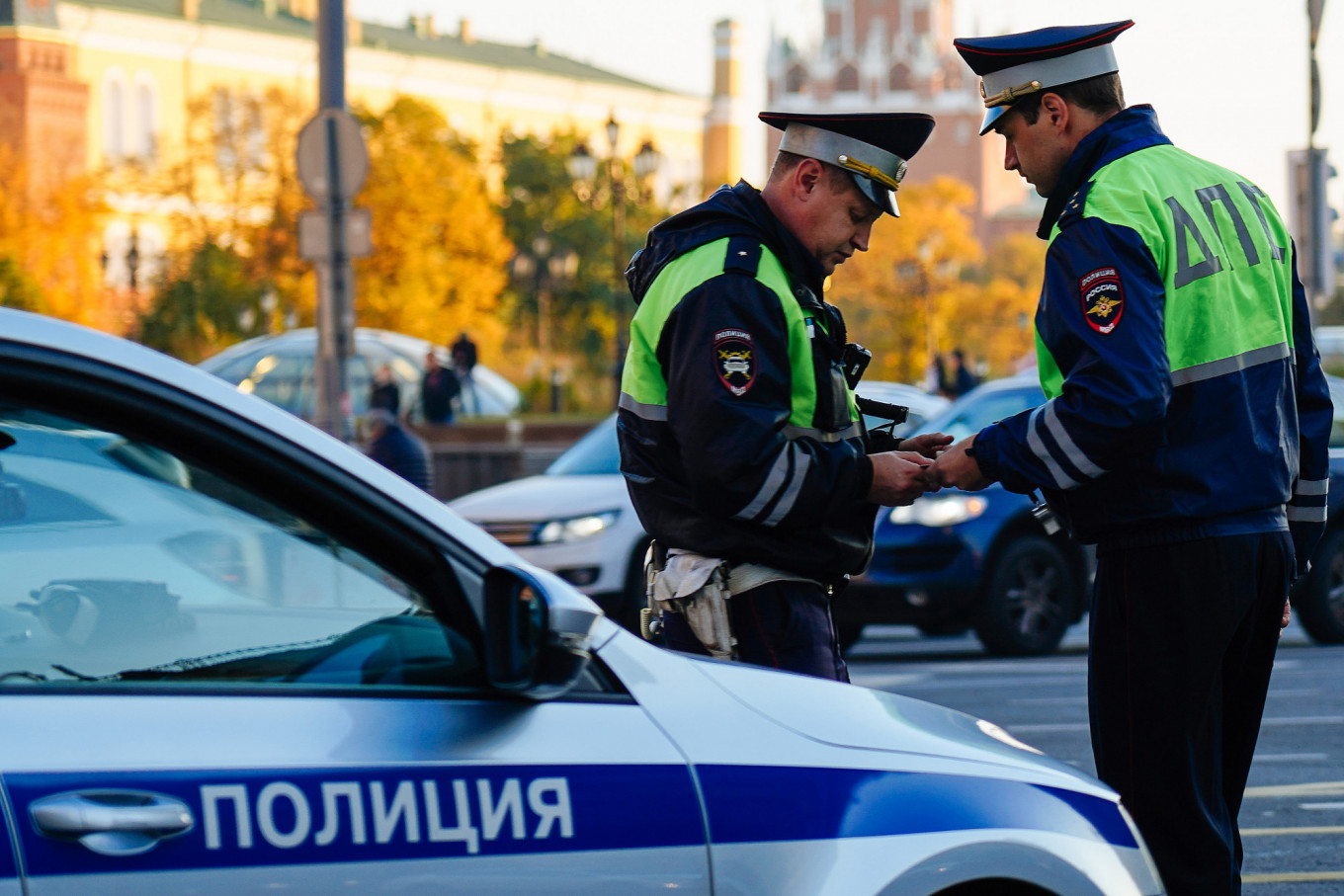 The press service of the National Guard in Moscow told RBC that a 36-year-old foreigner had been arrested in Moscow for drug possession.

“The man drew the attention of private security officers on Makarenko Street,” RBC quoted the National Guard as saying. “At the sight of a patrol car, the man abruptly turned aside and quickened his pace. He tried to discard the light-gray bundles from his jacket pocket.”

Investigators identified the discarded substance as mephedrone, an illegal narcotic also known as bath salts. A criminal case has been opened against the two suspects, who remain in detention.

Russia Decides to Free Captive Whales After Outcry – GovernorAll Would Have Died If Russia Was Behind Salisbury Attack, U.K. Novichok Victim Told