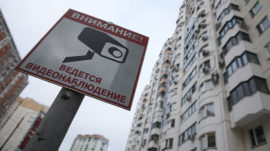 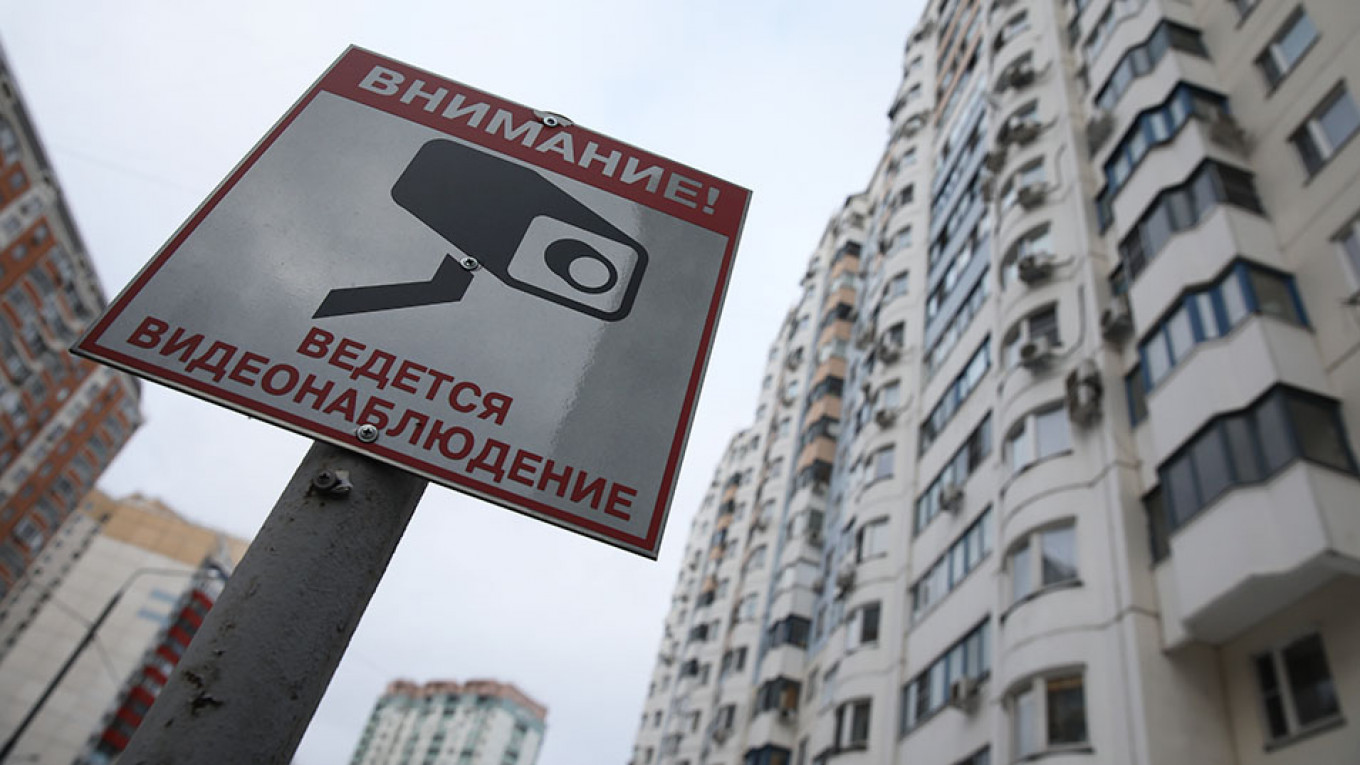 Facial recognition cameras have helped police catch scores of suspects on the streets of Moscow and up to 10 criminals a month on the metro in the past two years, Russia’s Vedomosti business daily reported Thursday.

Moscow claims the world’s largest network of 160,000 surveillance cameras, some equipped with facial recognition technology. Supporters of the technology say it keeps the public safe, while critics warn of false matches and arrests.

Ninety people have been caught with the help of 1,000 facial recognition-equipped cameras tested at residential courtyards in Moscow since August 2017, police told Vedomosti.

The trials have also led to 152 detentions at public events since March 2018, Moscow City Hall’s IT department said.

One of the Moscow metro system’s developers told Vedomosti it has helped catch hundreds of suspects since tests began there in March 2018, 62 of them on the federal wanted list.

City Hall’s transportation department and the metro system did not disclose exact detention figures but said that crimes in the metro fell by half in 2.5 years.

Moscow officially plans to expand its network of surveillance cameras to almost 175,000 this year. Mayor Sergei Sobyanin boosted that number to 200,000 at an AI meeting with President Vladimir Putin last month, Vedomosti reported.