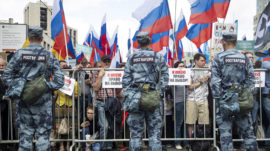 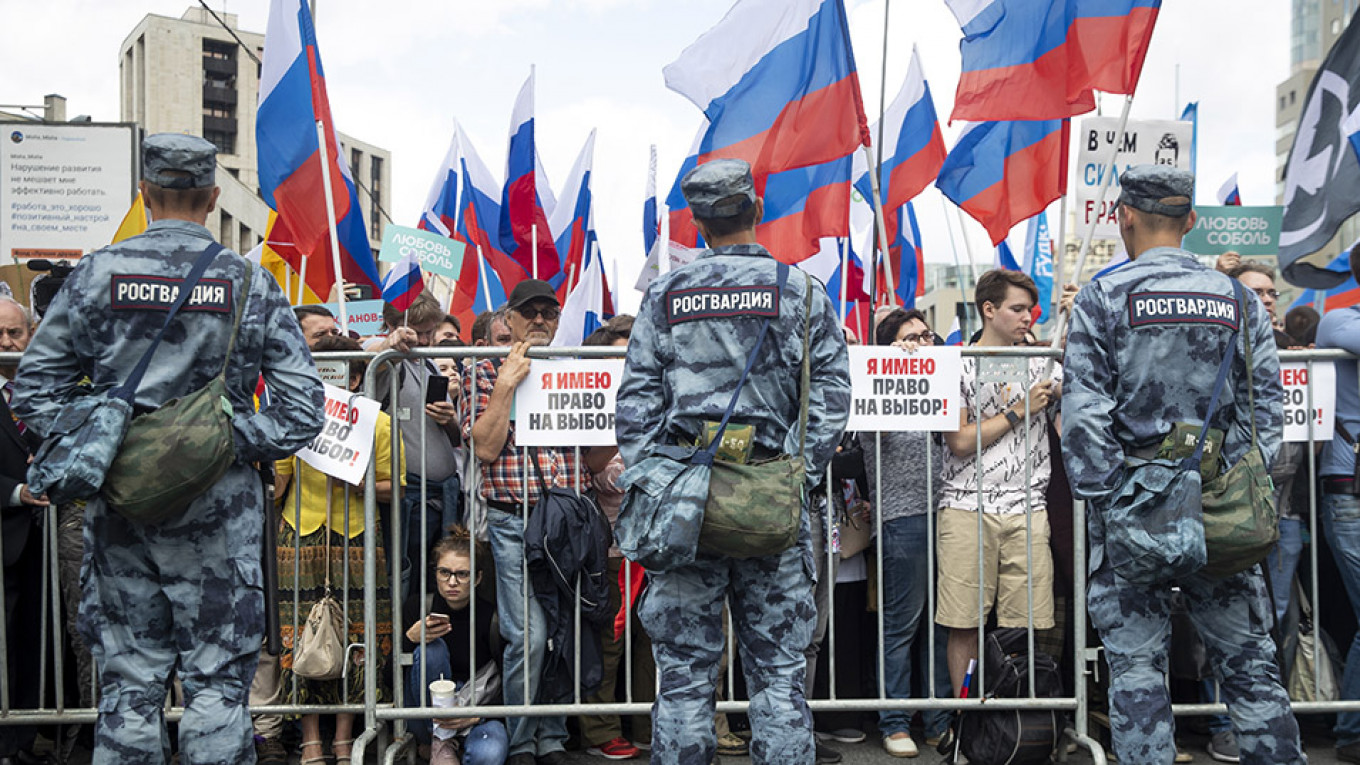 In the early hours of Thursday, police raided four of the Moscow City Duma opposition candidates’ homes and summoned several others to appear for questioning.

Lyubov Sobol, one of the candidates who was barred from the ballot, said she refused to appear for questioning after receiving a call on Wednesday night from investigators. Anti-corruption activist Ivan Zhdanov was reportedly taken to a night interrogation at the Investigative Committee, where he refused to answer questions, invoking a constitutional right to not testify against oneself.