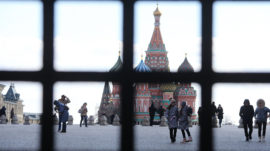 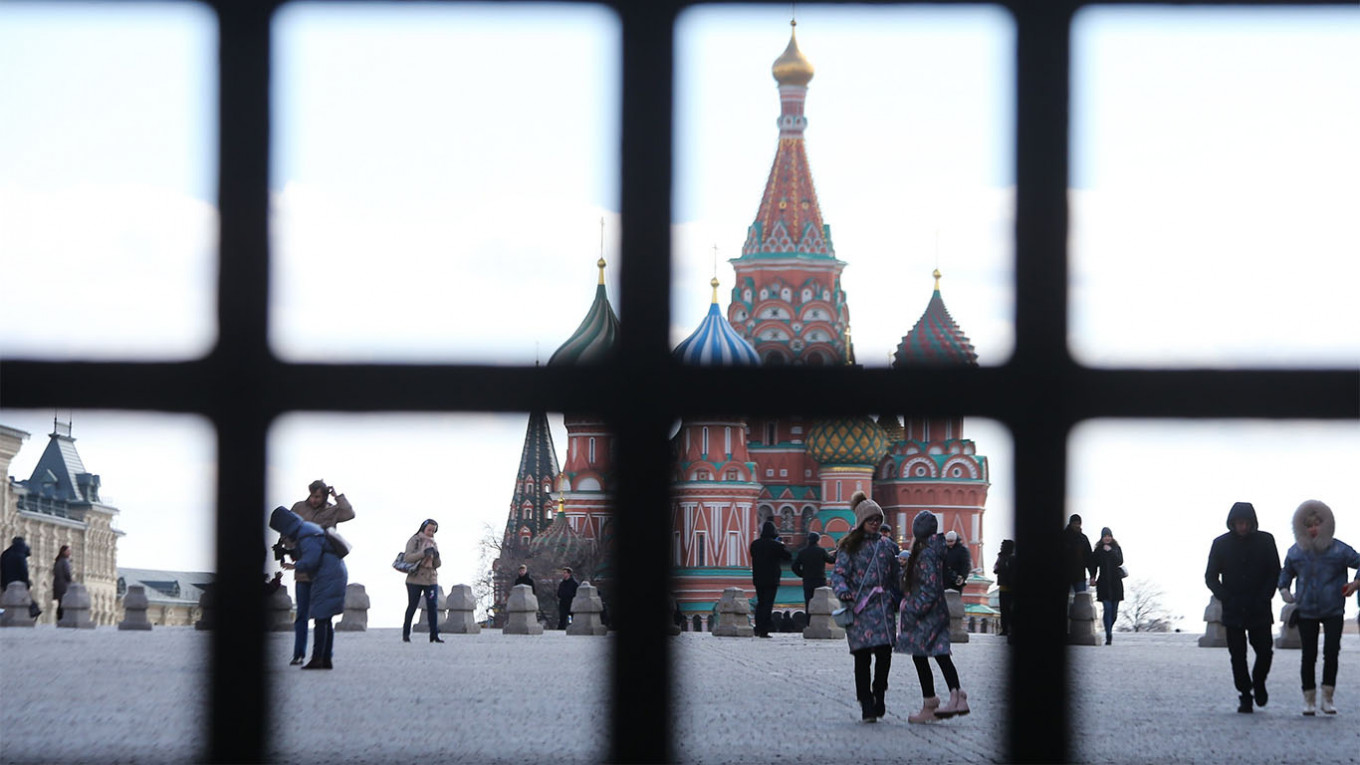 Moscow’s police force is preparing to enforce a near-total shutdown of the Russian capital if the number of coronavirus cases rises, including a curfew and a ban on entering and exiting the city, the RBC news website reported Sunday.

Moscow’s head of police, Oleg Baranov, has ordered police officials to develop a plan by March 31 “to ensure the protection of public order” in the event of a coronavirus-related shutdown, RBC reported, citing a copy of the order it obtained and verified with local and federal Interior Ministry sources.

Moscow officials have repeatedly denied that the city will go into lockdown, and the city’s police force dismissed RBC’s report as “fake.”

Here’s a look at what would reportedly happen if Moscow orders its 12 million inhabitants into lockdown:

All residents would need to obtain special permission to go outside. Baranov instructed officials to outline provisions for a reserve force — which would include new units of National Guard and Moscow volunteer guard officers — to enforce the curfew, RBC cited the document as saying.

No entering or exiting the city

Police officials have also been instructed to draft a plan for enforcing a ban on entering and exiting Moscow, RBC reported.

The Vedomosti business daily previously reported that Moscow officials have drafted a state of emergency plan that would bar people from leaving or entering the city if the number of coronavirus infections gets out of hand.

According to Vedomosti, Moscow’s state of emergency plan would shut down all public transportation in the city, including the metro. Mayor Sergei Sobyanin on Sunday denied that the metro would close.

Moscow officials also reportedly plan to shutter all nonessential businesses in the event of a coronavirus crisis, according to Vedomosti, with only pharmacies, grocery stores and organizations responsible for medical and emergency services permitted to stay open.

Moscow Elderly Told to Stay Home or Escape to CountrysideCoronavirus in Russia: The Latest News | March 23