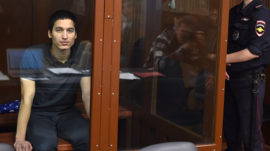 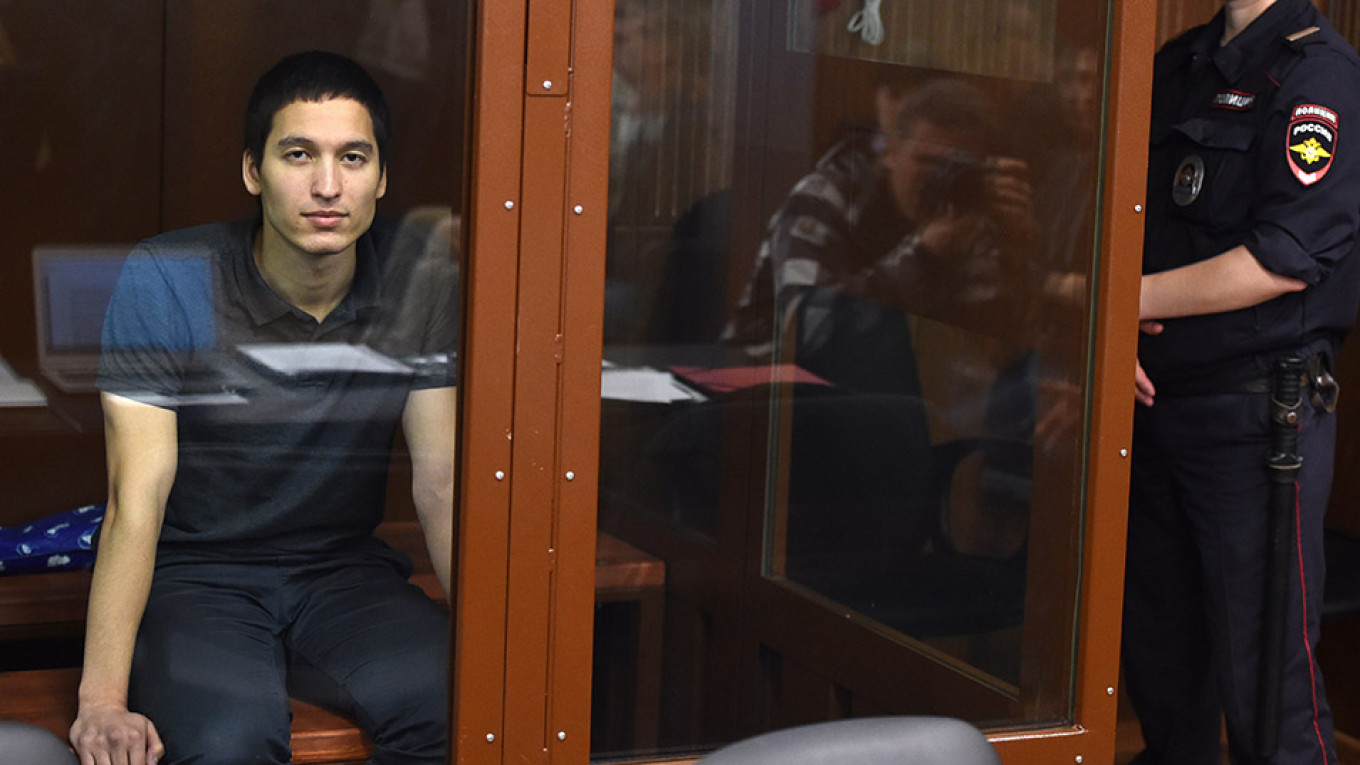 A Moscow court has ordered the release of one of several activists charged with “mass civil unrest” during the Russian capital’s biggest wave of anti-government protests in nearly a decade.

More than a dozen men, including Sberbank software engineer Aidar Gubaidulin, were placed in pre-trial detention on accusations of organizing mass unrest during election-related protests on July 27. Five suspects had their charges dropped earlier this month, while four were sentenced to prison terms on charges of violence against riot police.

The Meshchansky District Court ruled to release Gubaidulin and restrict him from traveling, the Mediazona news website reported from the courtroom Wednesday. Gubaidulin had been held on suspicion of throwing a plastic bottle at police.

The court also approved the prosecution’s unexpected request to return the case for review and clarification of the charges.

“An empty bottle can’t cause harmful health risks. They can’t prove that it was full,” Gubaidulin’s lawyer Maxim Pashkov was quoted as saying by BBC Russia.

Pashkov attributed the ruling to this week’s campaign in support of a novice actor who was sentenced to 3.5 years in jail for alleged violence against a police officer.

Gubaidulin’s release also follows two open letters signed by Russian teachers and Orthodox priests calling on the authorities to drop charges against protesters and bystanders caught up in this summer’s mass election rallies.

Police briefly detained more than 2,000 people and used force to disperse what they said were illegal protests throughout the weeks of demonstrations.