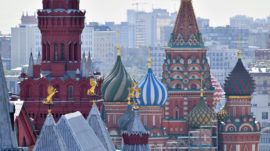 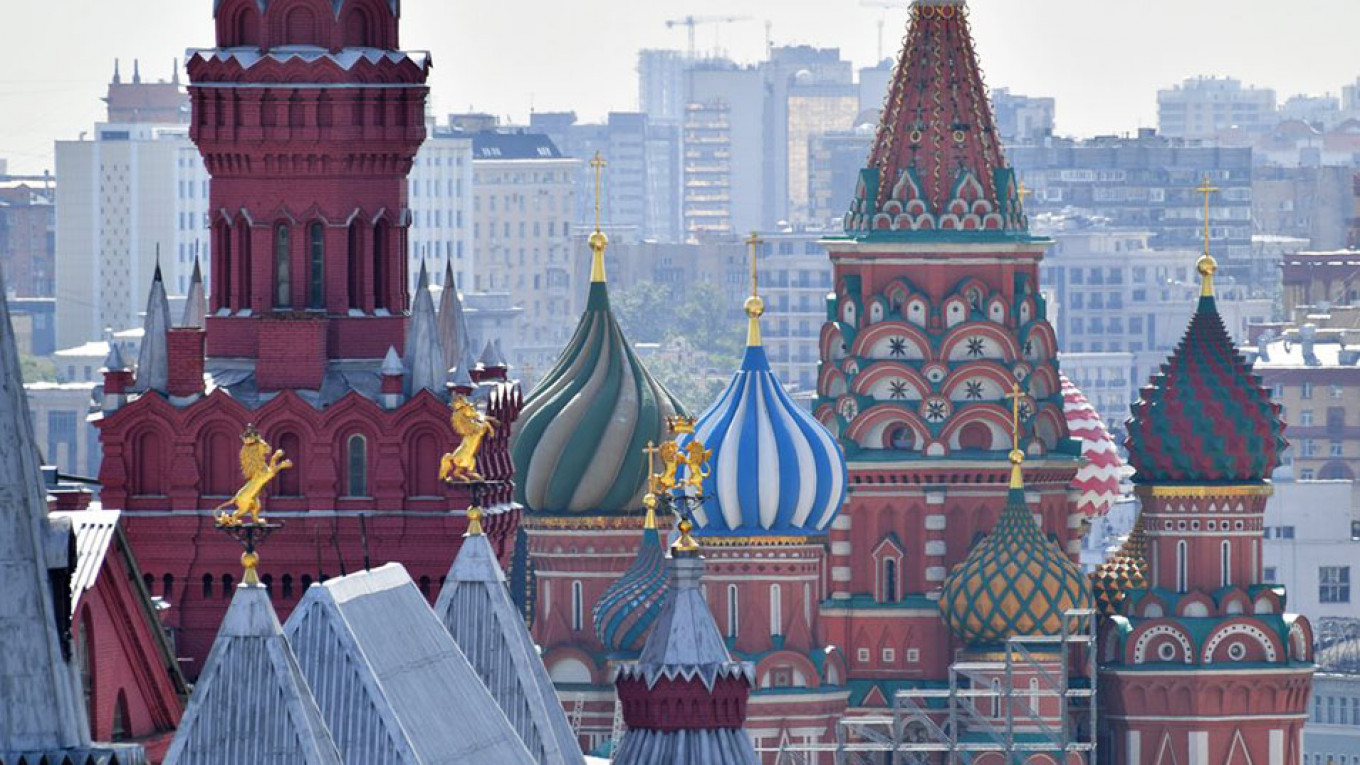 Moscow and St. Petersburg are becoming more affordable for expats, according to new rankings from a global consulting firm.

Moscow placed 27th and St. Petersburg 75th out of 209 cities worldwide for the most expensive locations to work abroad in Mercer’s 2019 ranking, dropping by 10 and 26 spots from last year respectively.

“Despite moderate price increases in most of the European cities, European currencies have weakened against the U.S. dollar, which pushed most cities down in the ranking,” said Yvonne Traber, Mercer’s global mobility product solutions leader.

“Additionally, other factors like recent security issues and concern about the economic outlook have impacted the region,” she said.

Mercer creates its rankings by comparing the costs of more than 200 items including housing, transportation, food, clothing, household goods and entertainment. New York City is used as the base for all comparisons, and currency movements are measured against the U.S. dollar.

At fifth place, Zurich was the only European city to crack the consultancy firm’s top 10 in prices for expats.

Mercer named Moscow and St. Petersburg among the world’s most dangerous and least livable cities earlier this year.