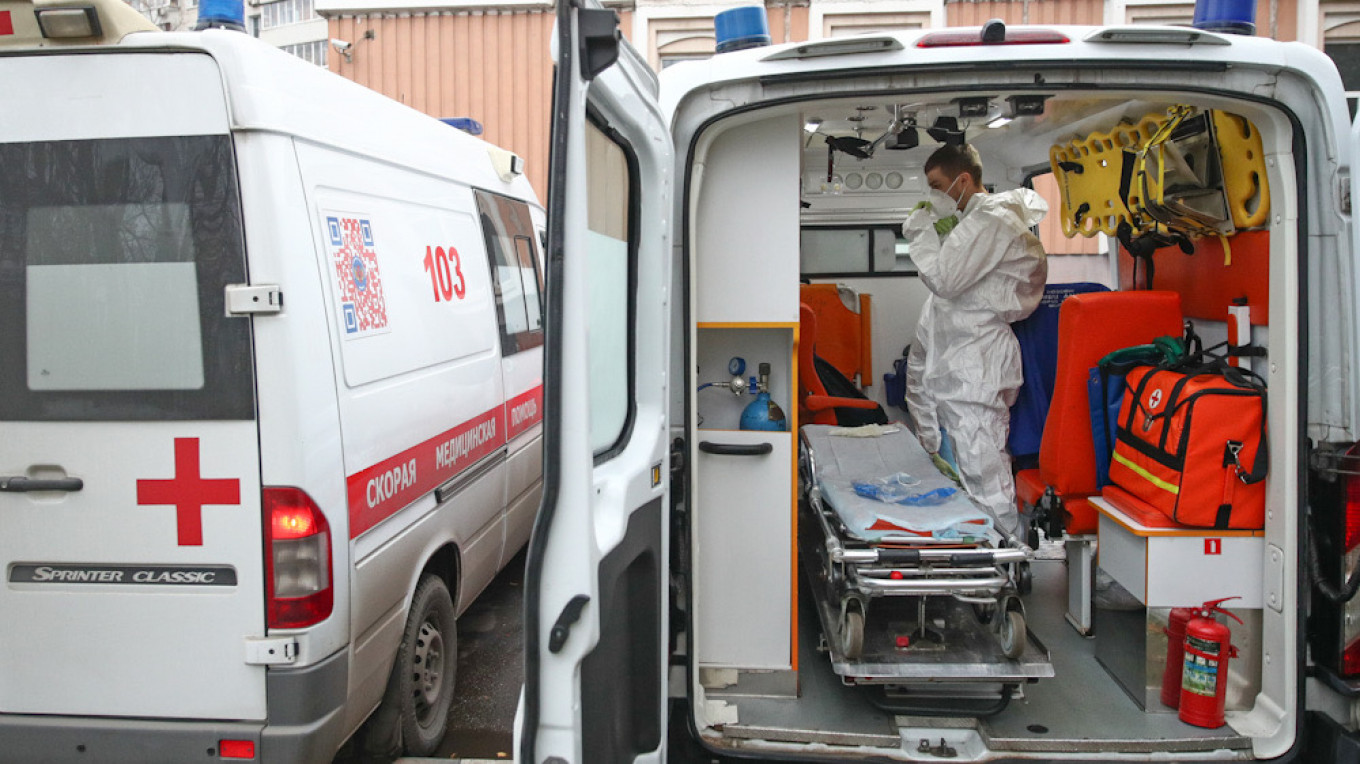 While Moscow and St. Petersburg are the epicenters of Russia’s coronavirus outbreak, a new analysis claims that its residents are among those with the lowest risk of getting coronavirus within the country.

Residents of Perm and Voronezh, on the other hand, are among those most likely to contract the virus, with the risk of getting infected 15% higher than the national average, according to the research arm of Russia’s dominant lender Sber.

The Siberian cities of Irkutsk and Novosibirsk followed with 7% higher risk of contracting the virus, according to SberIndex research cited by the RBC news website.

Using a so-called symptom checker service, SberIndex named Moscow and St. Petersburg among the cities where residents are least at risk of Covid-19 infection.

Both cities set single-day records for new coronavirus infections Friday as the second wave of the pandemic that has affected more than 2 million Russians shows no sign of slowing down.

Other low-risk cities include the Pacific port of Vladivostok, southern Russia’s Krasnodar and Rostov-on-Don, as well as Kazan, Nizhny Novgorod, Samara, Ufa and Tyumen.

The cities of Khabarovsk, Krasnoyarsk, Chelyabinsk, Omsk and Saratov had risk levels on par with the national average.

The analysis is part of SberIndex’s large-scale study into how the Russian economy is handling the second wave of the Covid-19 pandemic.

It found that year-on-year consumer spending has fallen by 2.7%, with tourism and entertainment the hardest-hit industries while spending on medicine increased.

A record number of Russians have been infected and killed by Covid-19 in recent weeks as the second wave shifted from the capital to far-flung regions less equipped to manage the strain placed on their healthcare systems.