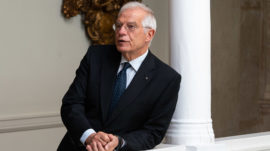 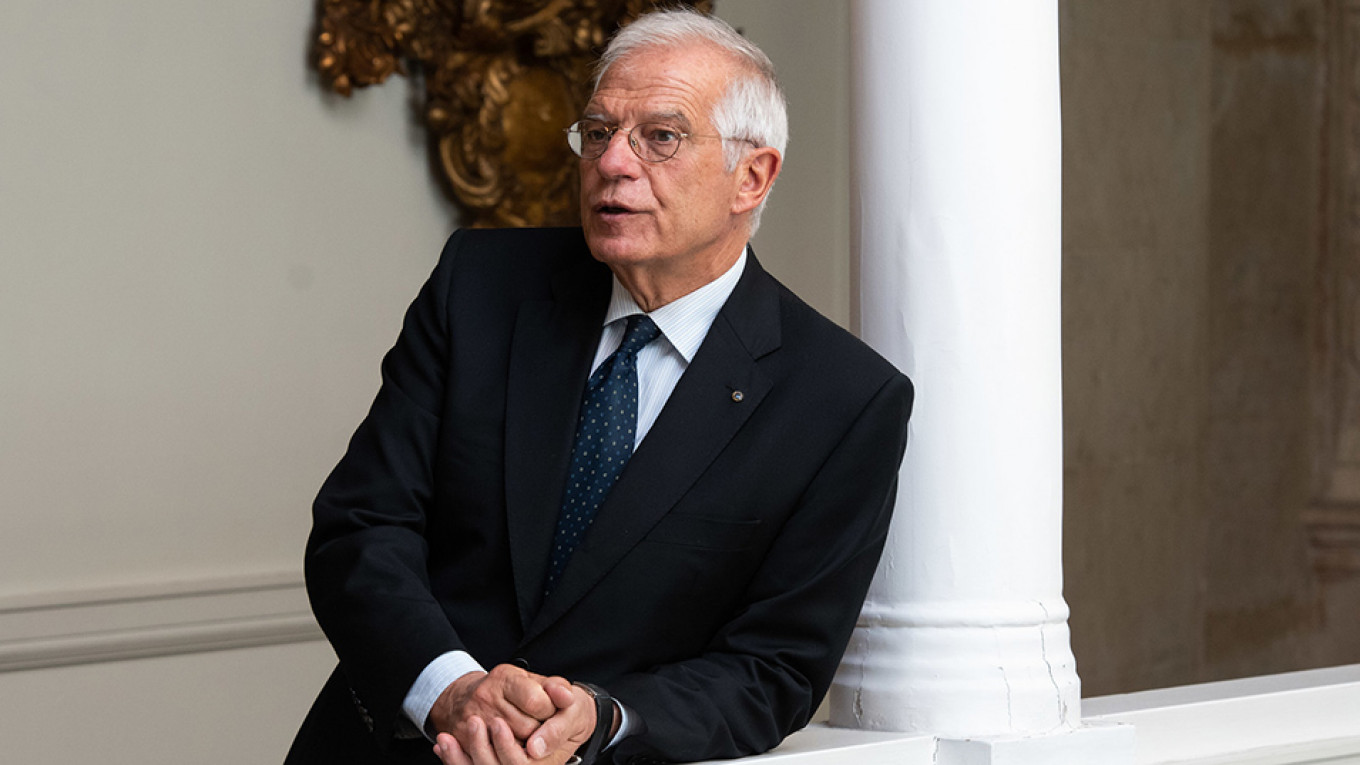 Russia summoned Spain’s ambassador to Moscow on Tuesday after acting Spanish Foreign Minister Josep Borrell referred to the country as an “old enemy,” the Russian Foreign Ministry said on Tuesday.

Borrell told Spanish newspaper El Periodico last week: “Russia, our old enemy, is once again saying, ‘here I am,’ and has returned as a threat, and China is also presenting itself as a rival.”

The ministry said Borrell’s comment “damages the relations between Spain and Russia, the mutual perception of bilateral relations as friendly, based on a partnership and mutually-beneficial.”

The Spanish Foreign Ministry confirmed Russia’s decision to summon the envoy and criticized it.

“Russia’s reaction has surprised negatively. We believe they have overreacted, interpreting in a bilateral way some reflections over global geopolitics made from a European perspective,” a Spanish Foreign Ministry official said.

Russia’s relations with the West soured following the 2014 annexation of Crimea from Ukraine, leading to a string of economic sanctions against Russian companies, banks and business people.