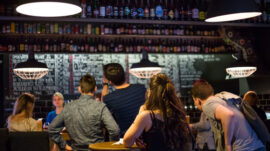 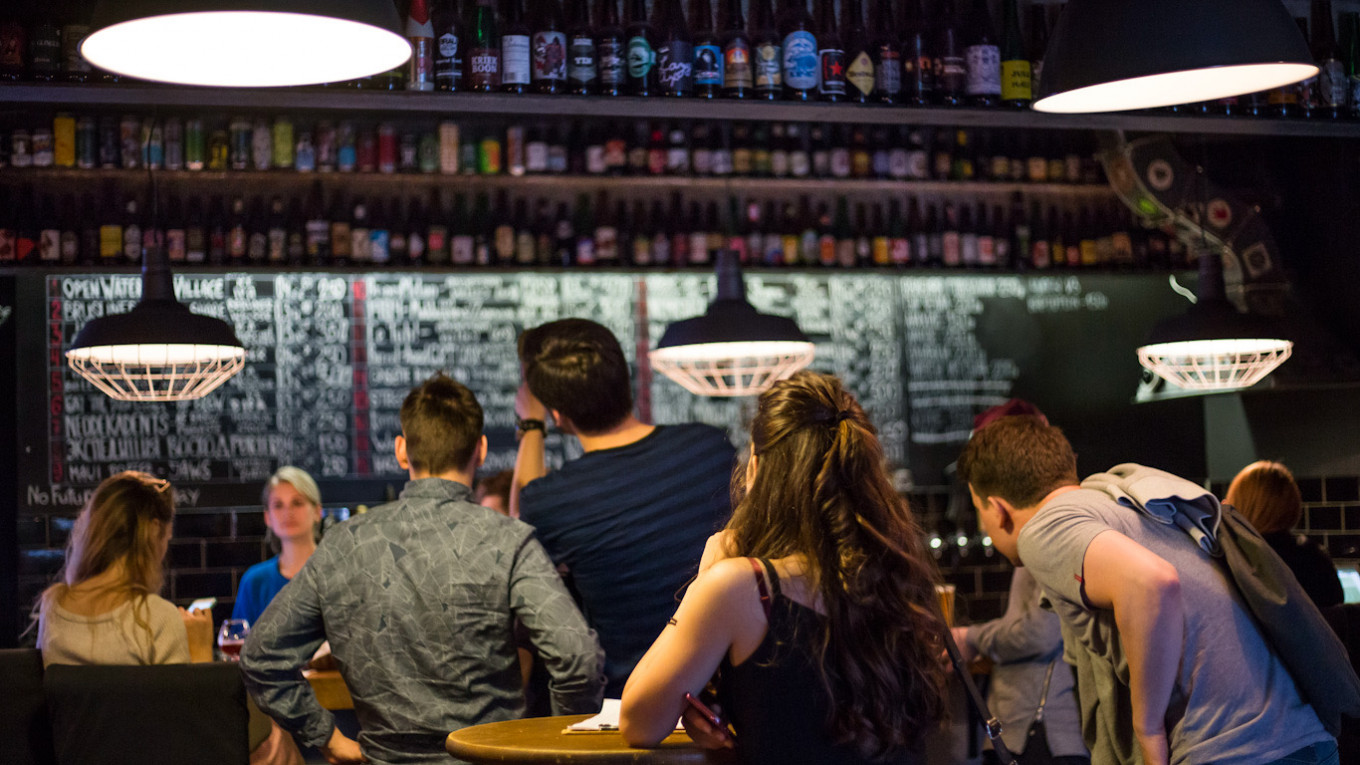 Moscow partygoers will be required to register their phone numbers before they can enter bars, nightclubs and other late-night establishments, Mayor Sergei Sobyanin announced Thursday as the city sees a renewed rise in coronavirus cases.

Starting Oct. 19, all visitors of establishments operating between midnight and 6 a.m. will be required to scan a QR code or send a text message to a designated number prior to entering the venue, said the announcement on Sobyanin’s website.

“In case one of the visitors is diagnosed with coronavirus, this system will allow us to quickly notify all other guests that they are at risk and must promptly get tested for Covid-19,” Sobyanin said.

Given current rates of infection in Russia’s capital, city authorities have “every reason” to order bars and clubs to close down like they did in the spring, Sobyanin said. This system was developed as an alternative to closing them given their importance in the local economy, he said.

The mayor’s statement didn’t give further details such as where individuals should register their phone numbers.

At the height of Russia’s first wave in April, Prime Minister Mikhail Mishustin had ordered the development of a contact-tracing app using cellphone geolocation data, but no wider-reaching system has been rolled out since.

Nightclubs, where it’s nearly impossible to enforce mask-wearing or social distancing, are viewed as prime spots for the virus’ spread.

Late last month, British Prime Minister Boris Johnson ordered all pubs and restaurants in England to close at 10 p.m. in an effort to combat a rise in infections.

In South Korea, often praised for its effective handling of the initial Covid-19 outbreak, a flare-up of infections in May was linked to a Covid-positive partygoer who allegedly infected at least 100 people in one night.