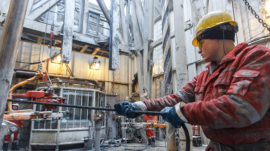 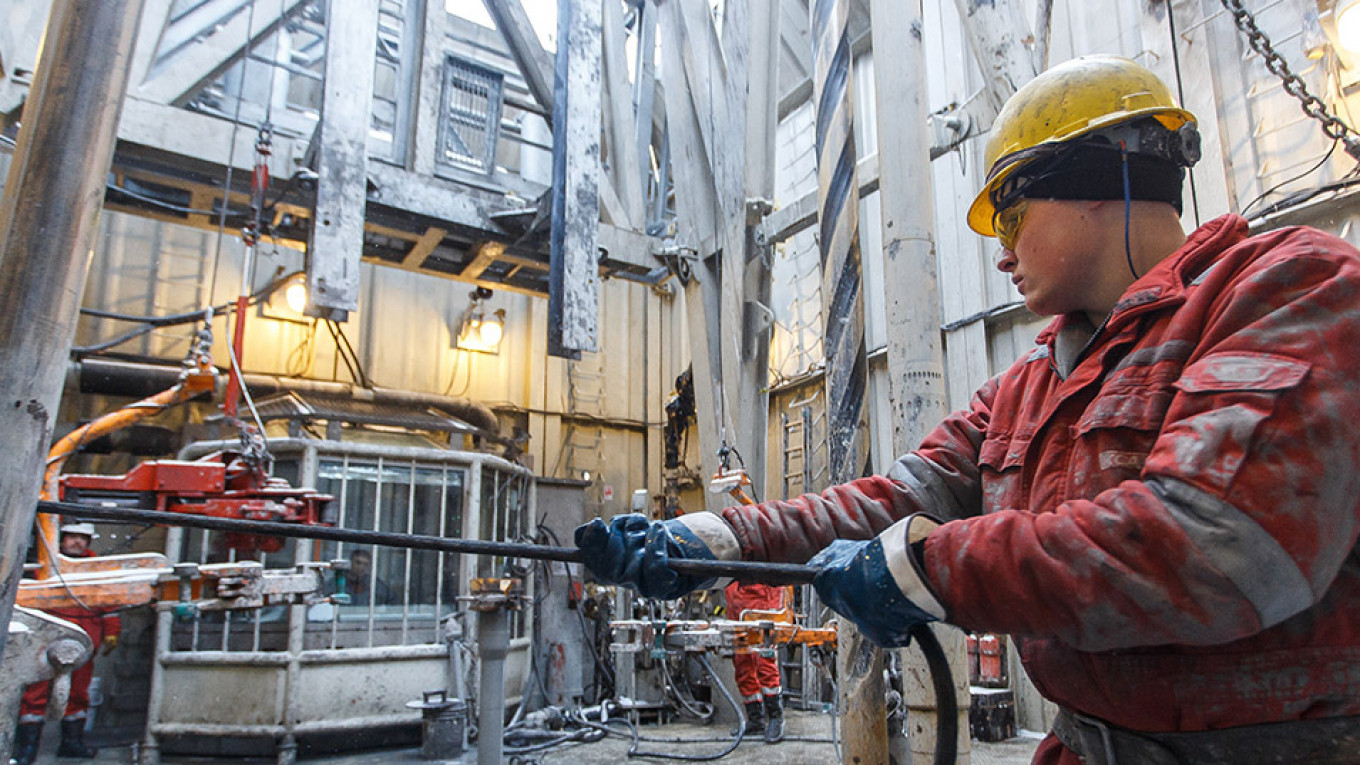 The Russian government has commissioned a new analysis of well samples at a drill site in a Norwegian Arctic archipelago used by the Soviet Union nearly 50 years ago.

The Grumantskaya-1 well proved to be an underwhelming gas resource and was soon abandoned by Soviet authorities. Half a century later, Moscow is again interested in the well and has requested state company Rosgeologiya to conduct a new analysis of the drill samples.

According to Rosgeologiya, available technology enables it to “determine quantities of oil and gas-generating qualities of the sediments, as well as the oil potential.”

The study of Grumantskaya-1 is to be completed in September 2019, the company said. It is being conducted alongside an examination of several drill samples from Kolguev, an island located in the southeastern Barents Sea.

The Grumantskaya-1 was not the only Soviet well drilled in Norway’s Svalbard archipelago. According to Per Arne Totland, a writer and expert based in Svalbard, nearly 20 wells were drilled in the islands in the 30-year period between 1960 and 1990, four of them by Russian oilmen.

The drilling was performed in the Coles Bay, as well as in the Vass Valley and on Cape Laila. It was conducted under the auspices of Trust Arcticugol, the state company managing Soviet, and later Russian, activities in the area.

No significant discoveries were made, Totland said.

In 1992, the Trust Arcticugol drilled for coal in the Bay of Petunia, near the settlement of Pyramiden. And this time, the drillers came across oil and gas, which resulted in two uncontrolled blowouts. One of them caught fire.

A total of 22 liters of oil was discovered in this drilling operation, Totland said. Neither the discovery nor the outburst was reported to the Norwegian authorities, he explains.

In 2002, Norwegian authorities introduced new and stricter environmental regulations in the archipelago and no Russian attempt to restart oil and gas exploration has since been made.

According to the Norwegian Mineral Directorate, there is no oil and gas exploration currently taking place in Svalbard.

“We do not know about any test drilling in Svalbard the last years and there are no concrete plans for future drilling in the archipelago,” senior adviser Gunn Kristin Haukdal said.

Russia’s Rosgeologiya mineral exploration company has not responded to a request for comment.

According to Totland, the renewed Russian interest in drill samples from Grumantskaya-1 illustrates the country’s strong interest in Svalbard.

Coal mining in the area is coming to an end, and at the same time, the strategic significance of the archipelago is on the rise. “It is therefore not surprising that the Russians are leaving no stones unturned, including 45-year-old stones, to find out how to uphold their position in Svalbard,” he said.

“New technology could give the Russians better answers than what was possible 45 years ago,” he added.

However, the current strict environmental legislation in the area is unlikely to make any further exploration possible.

Totland said that neither Norwegian nor foreign oil companies are likely to ever be permitted to drill for oil onshore the archipelago. But the renewed analysis of the drilling samples could potentially be used to challenge Norwegian rule there.

“For states that would like to undermine Norwegian sovereignty at Svalbard, a rejected drilling application could nurture propaganda about Norway’s management of the Svalbard Treaty,” the expert said.

Drilling at Grumantskaya-1 took place in the period 1974-1975, more than 10 years after coal mining in the nearby settlement of Grumant came to an end.

Through the 1950s, up to 130,000 tons of coal had annually been extracted from the local mine. Then in 1961, mining in Grumant was closed and efforts concentrated on the two other mines operated by ArcticUgol, in Barentsburg and Pyramiden.

According to a Soviet report from 1982, the well was 3,173 meters deep. The purpose of the operation was to “determine the age, material composition and physical qualities of the mineral layers that are part of the geology of island landmass and adjacent shelf.”

Similar wells were also drilled in Franz Josef Land, as well as on the island of Sverdrup in the Kara Sea.

The drilling came just two years ahead of Norway’s establishment of a fishery protection zone in the waters outside Svalbard. Norway argues that it has sovereignty over the shelf surrounding the archipelago. That stance, however, is not supported by Russia and most other countries. In 2017, a Russian research vessel appeared to challenge the Norwegian position as it sailed more than three weeks in the waters off the Norwegian Arctic archipelago to study the shelf and its oil and gas potential.

Accommodated by the Svalbard Treaty of 1920, Soviet authorities have since the 1930s upheld a significant population in the remote Arctic lands. This presence was at its height in the 1970s, with more than 2,000 Soviet citizens residing in the archipelago.

That was far more than the number of Norwegians living in the local town of Longyearbyen.

Until recently, most of the inhabitants on the archipelago, both Norwegians and Russians, have been involved in coal mining.

Norway has sovereignty over Svalbard, but the Svalbard Treaty grants all signatories non-discriminatory rights to fishing, hunting and exploring mineral resources. Only Norway and Russia have taken use of this right.

The Svalbard Treaty came into force in 1925. Today it is signed by 46 states.