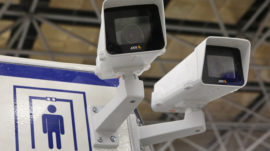 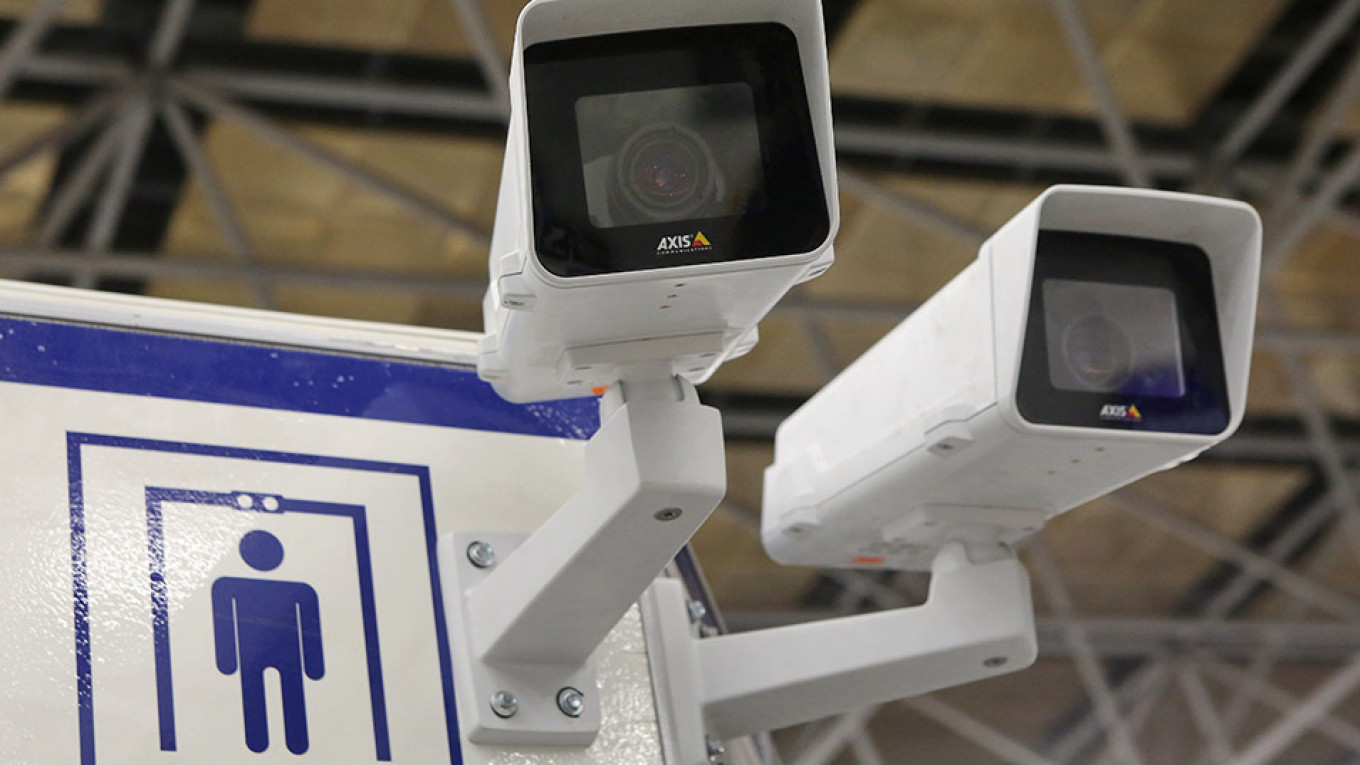 Moscow City Hall is tracking people’s movements based on their taxi and metro rides, as well as cellphone data and CCTV footage, a city official has told BBC Russia, in a scheme that has alarmed critics and drawn comparisons to China.

The city government has spent $8 million since 2015 on acquiring commuters’ location data from telecom providers. BBC Russia cited procurement data which places the price tag at 724 million rubles ($11.3 million) for 2015-2020.

According to Moscow’s deputy mayor and transportation chief Maxim Liksutov, the anonymous data is used to improve Moscow’s transportation grid beyond simply relying on customer feedback

“This data looks like dots that are moving in one way or another. We don’t even know who they are,” Liksutov told BBC Russia Tuesday.

Taxi data is analyzed to identify public transportation needs and surveillance camera footage is used to evaluate traffic congestion, Liksutov said. All of this data, including commuters’ use of the Moscow metro card, called a Troika, is “layered” onto Moscow City Hall’s existing database “to give a complete picture” of the transportation grid, he said.

However, the Moscow administration’s data collection is “not quite legal” because individuals can easily be identified using just four of their anonymous geolocation data points, argues Svetlana Belova, founder of the IDX business verification service provider.

Putin Wants What China’s Xi Already Has: His Own Internet

“It would be legal if citizens were informed about which data is collected and why,” BBC Russia quoted her as saying.

Stanislav Shakirov, the founder and technical director of the Roskomsvoboda internet rights group, told The Moscow Times that these surveillance practices follow the Chinese model, where “nothing is coordinated with the population and the people are under total control.”

Russian lawmakers were due to pass tighter privacy rules earlier this year but have postponed their consideration until later this summer, BBC Russia reported.