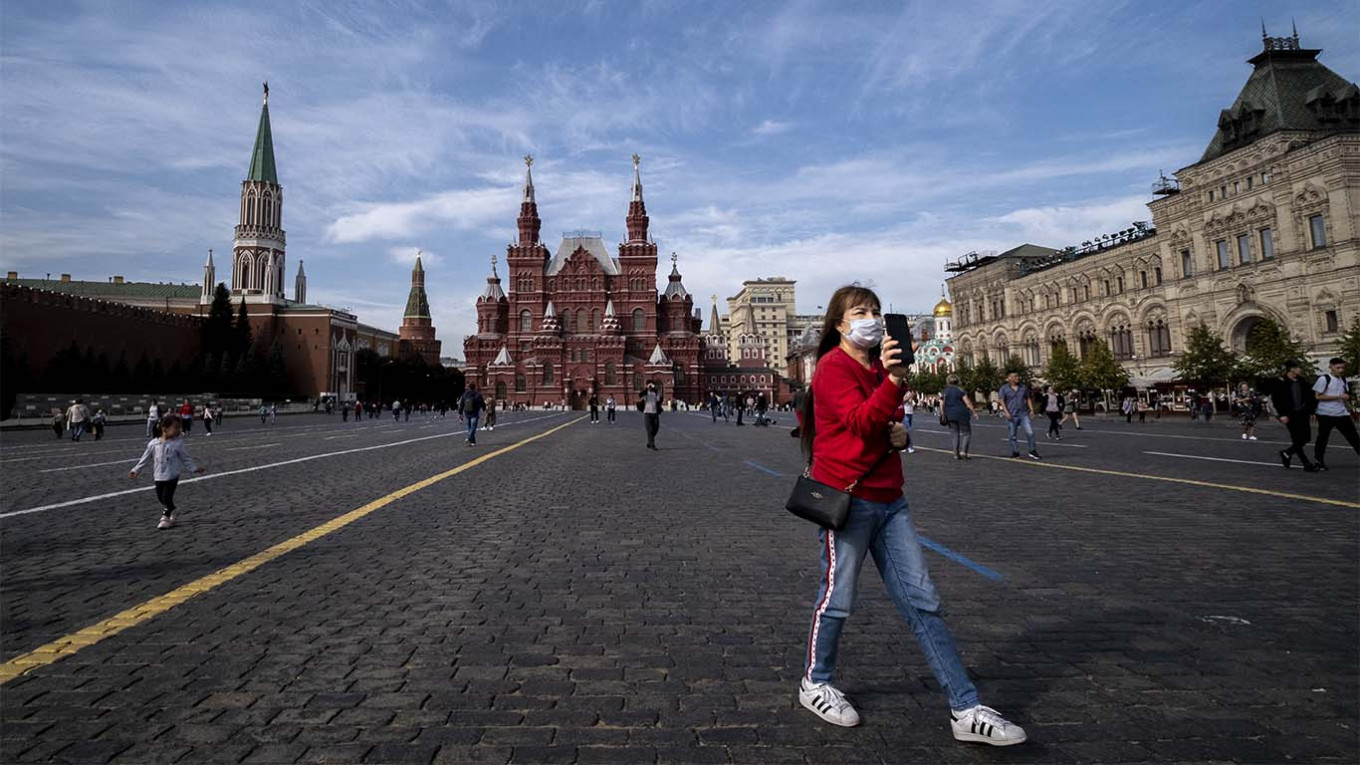 Moscow is urging its businesses to reinstate work-from-home measures and elderly residents to avoid going outside starting next week as the city sees a new uptick in coronavirus cases, Mayor Sergei Sobyanin said Friday.

The city of 12.7 million confirmed more than 1,000 Covid-19 cases for the first time in three months Thursday. Hospitalizations in the Russian capital have gone up by 30% in the past week, officials said.

Sobyanin urged Moscow’s businesses to send “as many employees as possible” to remote work, he wrote on his official website.

Muscovites aged 65 and older, as well as younger residents who suffer from chronic diseases, are also “strongly recommended” to work from home and stay in their homes as much as possible.

Before Friday’s announcement, officials had sought to reassure the public that Russia will not go into lockdown as it did in spring despite the rising cases.

Health officials have argued that, instead of a second wave currently observed elsewhere in Europe, Russia is still experiencing its first coronavirus wave that hasn’t gone away. They also link the recent uptick to the start of flu season.

“With the first victories [in fighting Covid-19] came a sense of complacency. Surely, each of us caught ourselves thinking that we can now relax and not pay attention to the danger,” Sobyanin wrote.

“Unfortunately, that’s not the case. The virus has not yet been defeated and the pandemic is still ongoing,” he added.

Russia’s number of daily new cases has risen from below 5,000 in mid-to-late August to more than 6,000 in the past five days.

More than 1.12 million cases have been officially confirmed in Russia, the fourth-highest number of infections in the world.

President Vladimir Putin said Thursday he “really wouldn’t like to return to the restrictive measures we introduced this spring.”