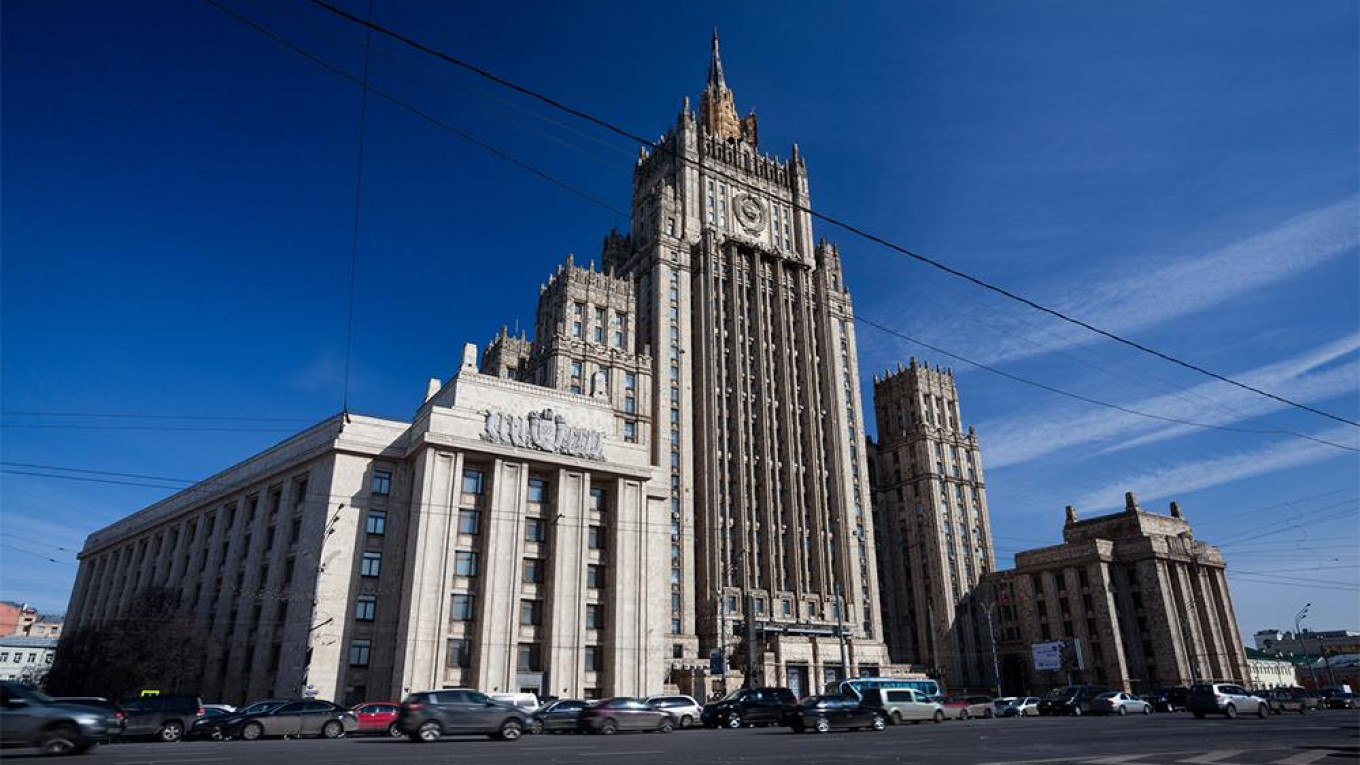 Russia‘s Ministry of Foreign Affairs on Friday warned British media operating in Russia that they should be ready to face the consequences after a British regulator fined Russia‘s RT state-financed TV channel.

Moscow was responding after Ofcom, Britain’s media regulator, earlier on Friday fined RT £200,000 ($248,740) for breaching broadcasting impartiality rules in its coverage of the poisoning of former spy Sergei Skripal, the policies of Ukraine and the conflict in Syria.

The Russian foreign ministry said in a statement that it regarded Ofcom’s actions as “part of an anti-Russian campaign designed to restrict the activities of Russian media in Britain.”

“We are carefully following the situation and remind British media working in Russia that they should be ready to face the consequences of official London’s actions,” it said.