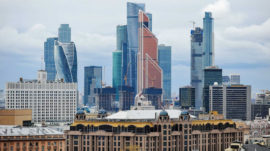 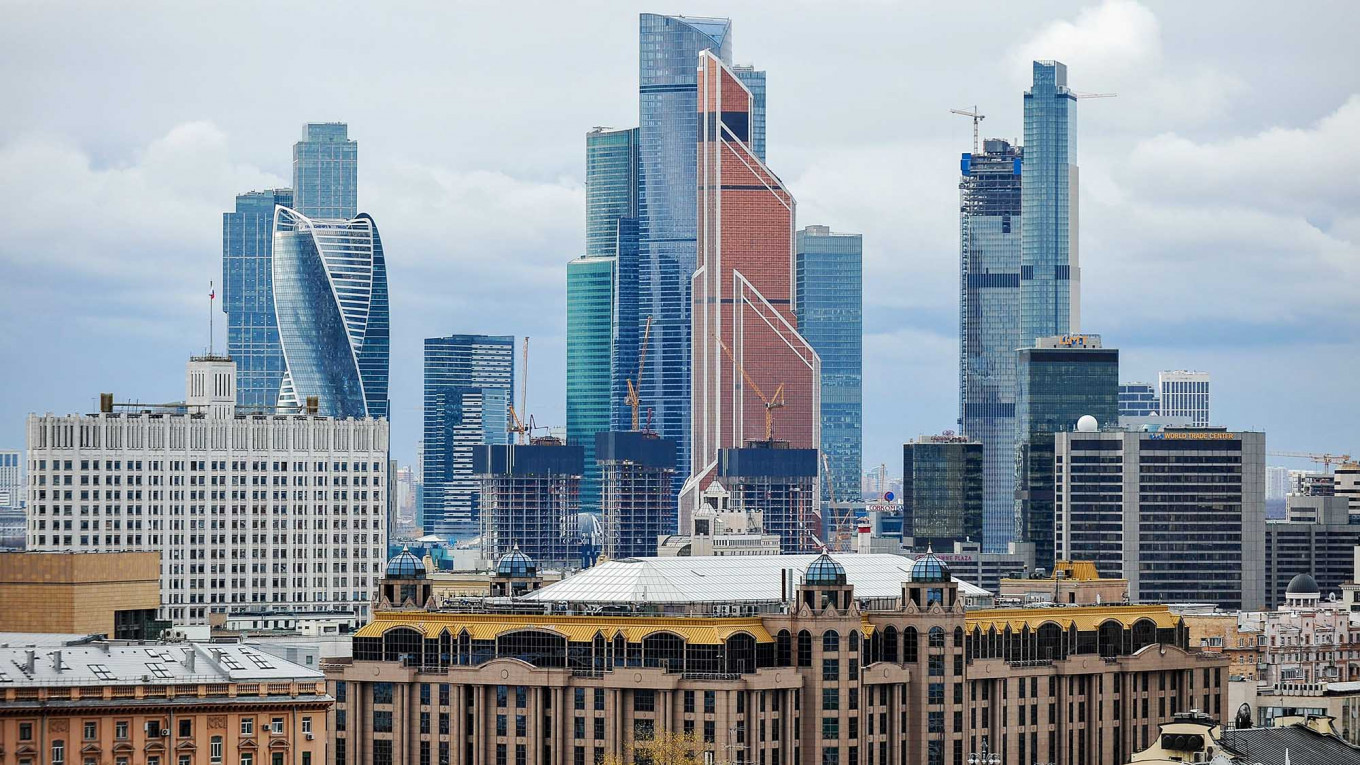 Yury Luzhkov, who died Tuesday at the age of 83, served as the mayor of Russia’s capital for 18 years from 1992-2010. During that time, the city’s appearance underwent the dramatic transformation from stern Soviet capital to glitzy, modern mega-metropolis.

Today, it is impossible to walk through Moscow without stumbling upon the so-called “Luzhkov-style” buildings that rose up from the ground during his long tenure. Some of these buildings amaze viewers with their beauty and scale, while others are considered the most ugly buildings in the capital. The former mayor himself called them a reflection of “Russian eclecticism.”

Here’s a look at the sometimes controversial but always unforgettable architectural heritage of the ex-Moscow mayor: