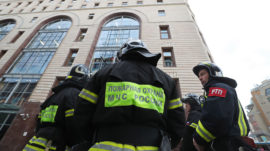 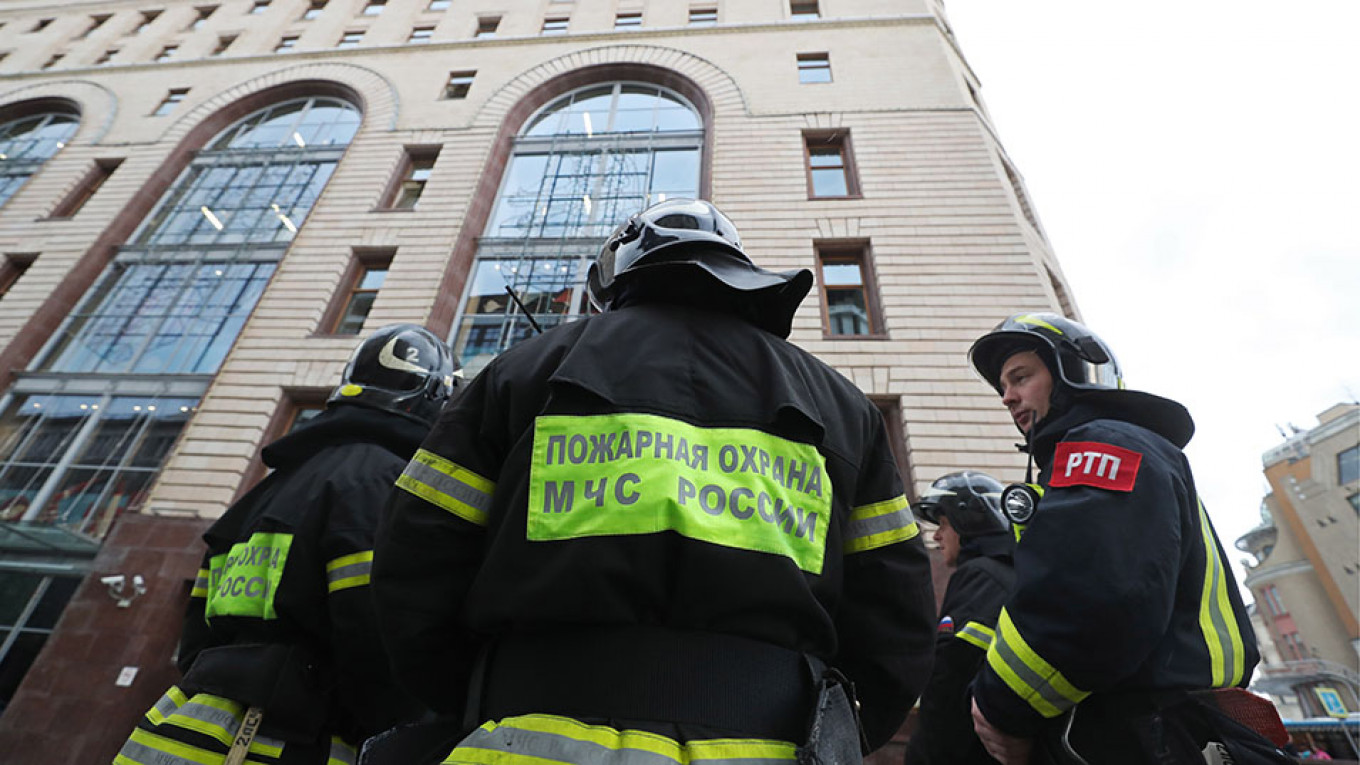 More than 50,000 Muscovites have been evacuated in 2020 so far in the latest wave of bomb threats after more than 1 million evacuations last year, Interfax reported Tuesday.

The New Year’s holidays provided a brief respite from the bomb hoaxes which have intermittently plagued Russia since late 2017. A record 1.1 million have been evacuated from Moscow’s schools, hospitals, courthouses, metro stations and airports since Nov. 28, Bloomberg reported on New Year’s Eve.

The threats that turned out to be hoaxes targeted at least 2,800 buildings since the start of 2020, the news agency reported.

These include around 100 schools, which reportedly began receiving threats on Jan. 8 but did not evacuate anyone because it was not a school day.

Moscow’s Cathedral of Christ the Savior was also targeted for the 10th time since Nov. 28, Interfax reported Tuesday.

Although television coverage has somewhat died down since the 2017 epidemic, Khinshtein said Russian security services explained the problem to lawmakers in closed briefings.

The source of the calls that prompted the mass evacuations in the Russian capital has still not been established.