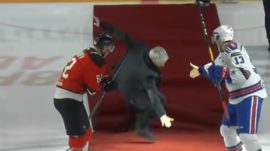 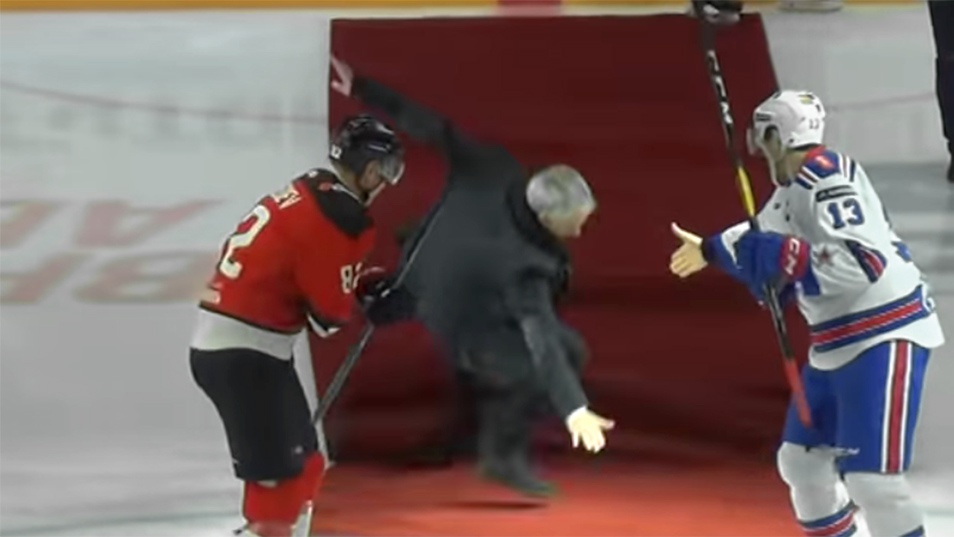 Mourinho, who was sacked by United in December, made the first puck drop of the Kontinental Hockey League (KHL) game between Avangard Omsk and SKA Petersburg, two of the league’s best teams, at an arena in Balashikha.

Yet as he walked off the ice to the theme song of the “Rocky” movie series, Mourinho tripped on a red carpet and fell backwards, sparking gasps from the crowd.

Avangard Omsk wrote on their Instagram page that Mourinho, 56, had not sustained any injuries in the fall.

“Everything is fine with the coach,” the team said. “He is already back on the plane.”