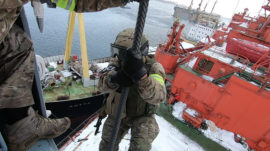 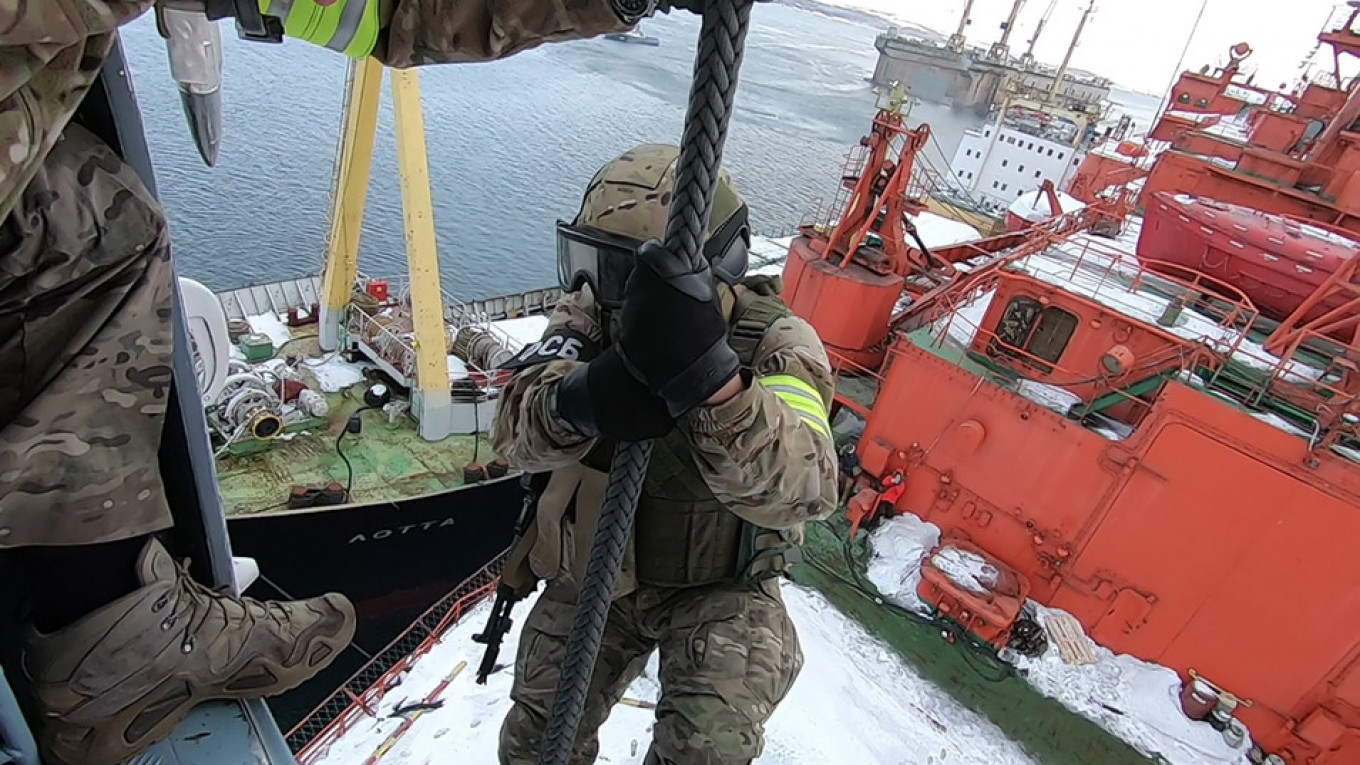 It has been several years since the Sovetsky Soyuz and Sibir icebreaking vessels were last in the icy waters of the Arctic. The two nuclear-engine vessels were taken out of service in 2010 and 1992 respectively.

But the exercise held on the vessels last Friday was still considered of significant relevance for the participating anti-terror troops. The training simulated tactical combat against forces that had “illegally interfered in the management of a floating commercial object at Atomflot,” the local Murman.ru news website reported Friday.

Troops from the Federal Security Service’s (FSB) Border Guard Service and National Guard (Rosgvardia) units took part in the training. Forces from the Coast Guard and aviation from the Northern Fleet also took part in the exercises, the news agency reported.

The exercise was successfully conducted and the involved forces professionally carried out their tasks, the leaders of the training said. More exercises will be held this year in the Barents Sea and the Kara Sea, they said.