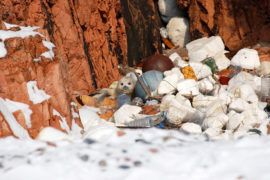 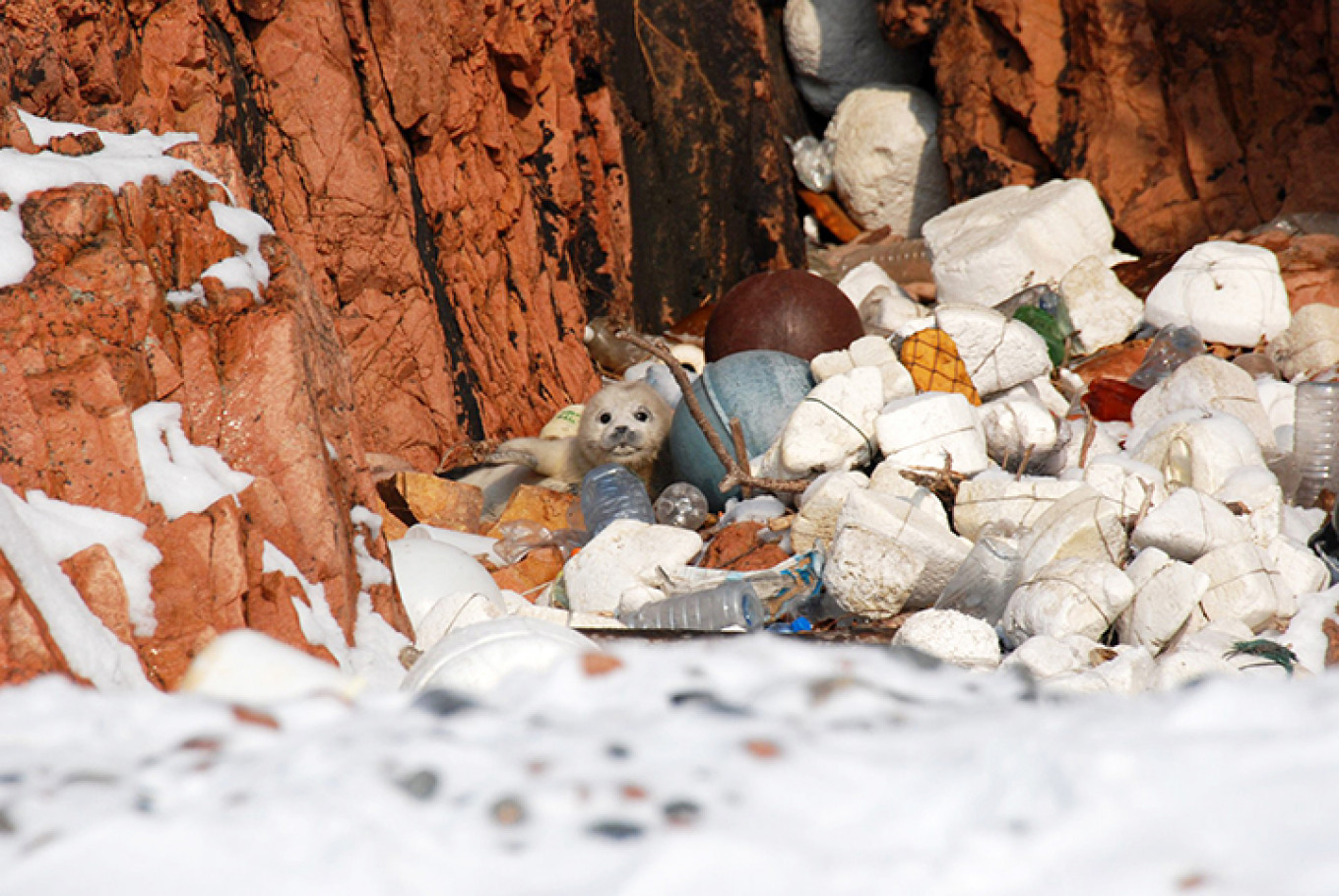 The discarded nets of North Korean fishermen are threatening the lives of spotted seals and other marine life in Far East Russia, scientists warn.

Moscow has called on Pyongyang to crack down on its poachers in Russian waters after border guards detained hundreds of North Korean fishermen recently. Russian marine biologists estimate that North Korean poachers operating 3,500 vessels in the waters of Primorye region discard thousands of kilometers worth of nets every year, The Siberian Times reported.

“[W]e are currently in a state of permanent ecological catastrophe,” Igor Katin, a scientist studying the impact of debris on seals in the Sea of Japan, was quoted as saying.

Spotted seals are the primary victims of the nets — which take years to decompose — followed by crabs, fish, starfish, sea urchins and whales, the outlet wrote Thursday.

Images shared with The Siberian Times showed spotted seals trapped in fishing nets and the region’s coastline littered with old nets and other trash.

“Although seal mortality from marine debris is about 2%, […] such an increase in the anthropogenic load […] can cause a shift in the steady balance and lead to a decrease in the number of seals to a critical level,” he says.