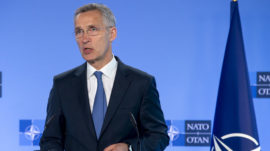 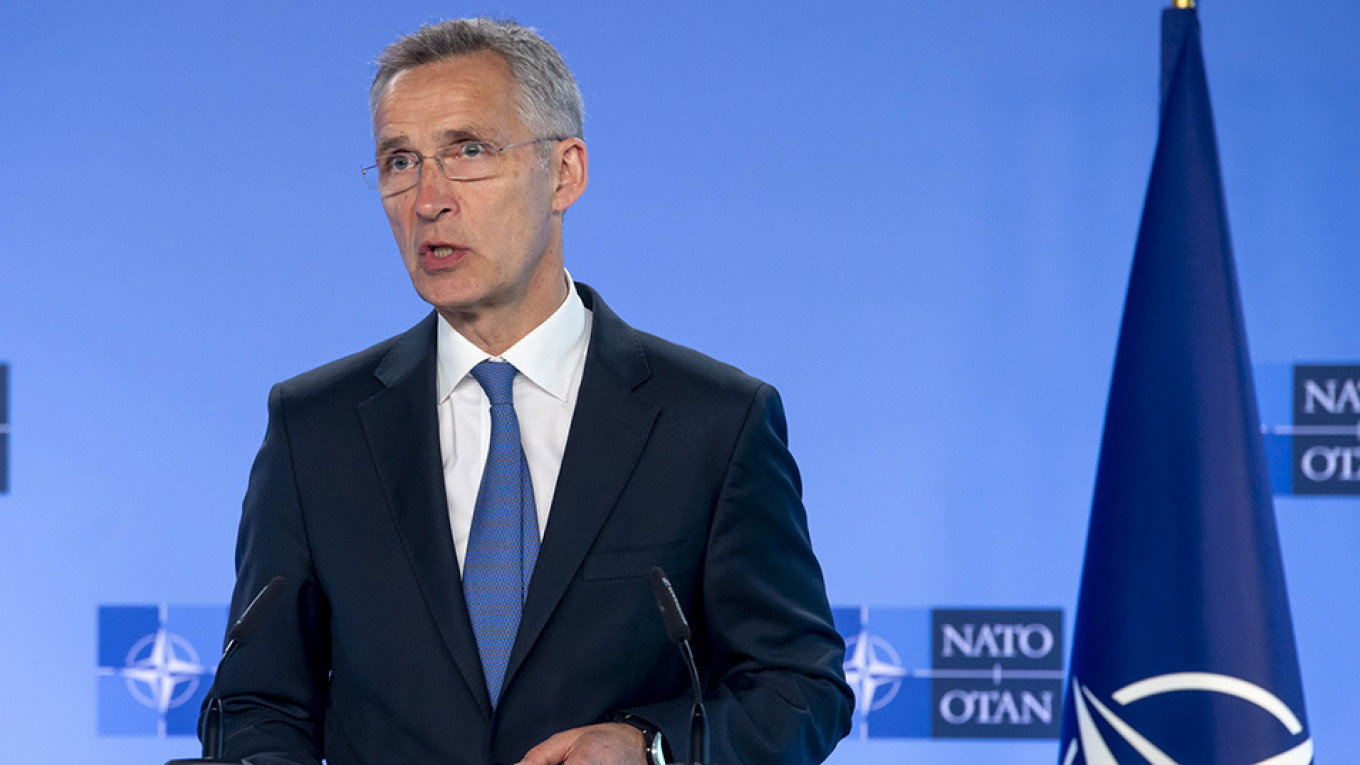 NATO and Russia did not make significant progress on saving the Intermediate-range Nuclear Forces Treaty (INF) in talks at the alliance headquarters on Friday, NATO Secretary-General Jens Stoltenberg said.

Barring a last-minute decision by Russia to destroy a new medium-range missile that NATO says violates the INF, the United States is set to pull out of the accord on Aug. 2, arguing that it needs to develop its own warheads to deter Moscow.

“We have not seen any signs of a breakthrough,” Stoltenberg told reporters after a meeting of the NATO-Russia Council, a closed-door forum that allows for dialogue between the two sides’ diplomats and officials.

Stoltenberg said the chances of a resolution were “going down, day by day” but that NATO had not given up on trying to convince Moscow to destroy the SSC-8 ground-launched cruise missile, which it says the treaty ban on land-based missiles with a range of 500 kilometers to 5,500 kilometers.

The breakdown of the treaty, the latest in a growing list of East-West tensions, is of grave concern because medium-range rockets would allow Russia to launch a nuclear attack on Europe at very short notice, Western experts and officials say.