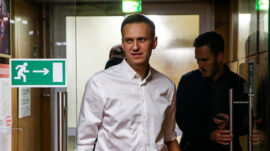 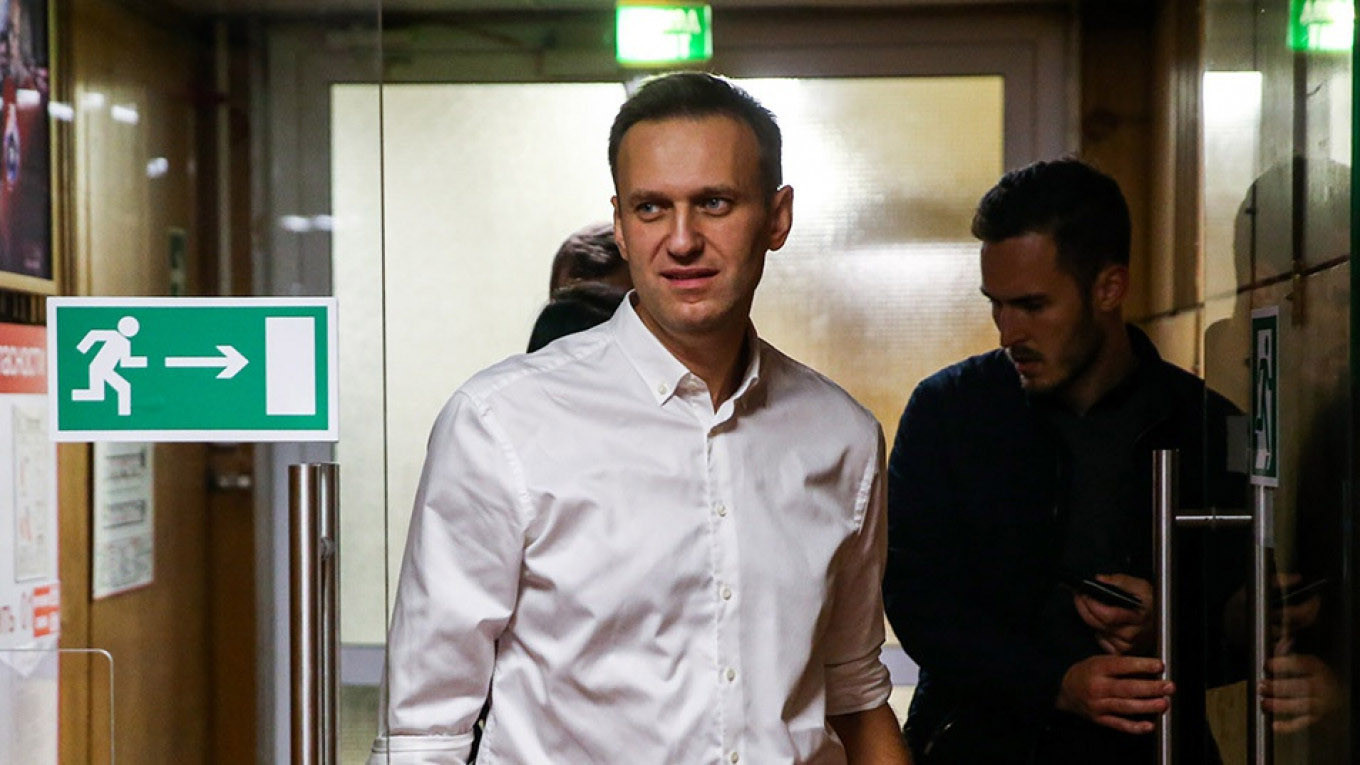 Prominent Kremlin critic Alexei Navalny plans to return to Russia as soon as he recovers from being poisoned, The New York Times reported Monday, citing a German security official.

News of the opposition leader’s plans follows accounts by Russian paramedics, reported by Reuters, that contradict Moscow’s theory that Navalny fell into a coma because of a metabolic disorder or high blood sugar.

The Siberian paramedics who saw Navalny after he fell ill on a plane on Aug. 20 observed a clinical picture of poisoning, four of five unnamed medical sources told Reuters.

“Everyone was sure that this was poisoning,” a source who observed Navalny’s treatment at a hospital in the city of Omsk told Reuters.

Navalny was flown to Germany two days later, where officials said there was “unequivocal proof” that he had been poisoned with the nerve agent Novichok. An Omsk hospital source told Reuters that the Kremlin ordered Navalny’s release to be airlifted to Berlin, an account denied by Moscow.

The New York Times, meanwhile, cited an unnamed German security official as saying that Navalny has spoken to a German prosecutor about plans to return to Russia as soon as he recovers.

“He’s not planning to go into exile in Germany,” the official was quoted as saying. “He wants to go home to Russia and he wants to continue his mission.”

NYT cited the German official as saying that Navalny, 44, seemed mentally sharp. Berlin’s Charité hospital said Monday that Navalny has been taken off a ventilator and is able to get up from bed for short periods of time.

The paper added that the opposition leader won’t cooperate with Russia’s request to jointly investigate the attack with Germany.

Germany has said it expects Russia to answer questions over Navalny’s poisoning, while Russia rejected suggestions that the state played a role in the incident. Russia has also complained that Germany was ignoring its request to see evidence that Navalny was poisoned with Novichok.

Navalny’s associates have tried but failed to get the Russian authorities to open a criminal investigation into his attempted murder.

Coronavirus in Russia: The Latest News | Sept. 15‘Not in This Lifetime’: Lenin Mausoleum Renovation Contest Called Off