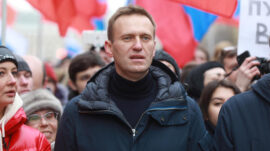 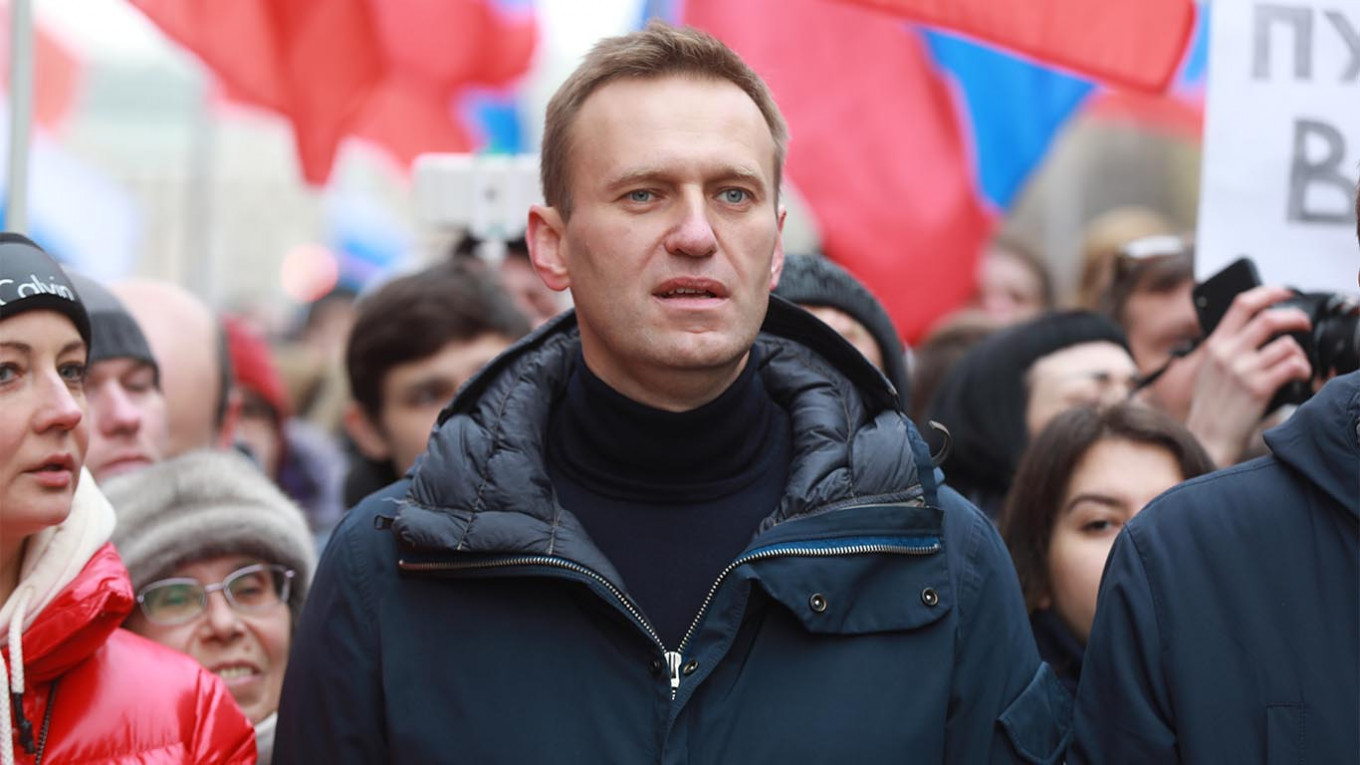 Alexei Navalny has been removed from his ventilator and is able to get out of bed, Berlin’s Charité hospital said Monday as the prominent Kremlin critic’s condition continues to improve after what Germany said was a poisoning by the Novichok nerve agent.

Last week, Charité announced that Navalny had been taken out of his medically induced coma, was being gradually taken off ventilation and was responding to speech.

“The patient has been successfully removed from mechanical ventilation. He is currently undergoing mobilization and is able to leave his bed for short periods of time,” it said in the latest statement.

For the first time since admitting him on Aug. 22, Charité said it published its latest statement following consultations “with the patient and his wife,” instead of solely with his wife Yulia Navalnaya.

Navalny, Russia’s de facto opposition leader, was flown to Berlin after falling ill on a flight in Siberia on Aug. 20 and spending two days in tretment there.

Germany says that Navalny was poisoned with a nerve agent from the Novichok family. On Monday, its government said that French and Swedish labs have independently confirmed Germany’s findings, while French President Emmanuel Macron told President Vladimir Putin by phone that France’s own analysis confirmed Germany’s conclusions.

Russian doctors maintain that their tests have not shown any traces of the nerve agent in Navalny’s system.

Navalny’s associates have unsuccessfully lobbied Russian authorities to open a criminal investigation into his attempted murder.

Germany has said it expects Russia to answer questions over Navalny’s poisoning, while Moscow rejects suggestions that the state played a role in the incident. Russia has also complained that Germany was ignoring its request to see the evidence that Navalny, 44, was poisoned with Novichok.

Russia Considers Stripping Coronavirus Bonuses From Medics Who Refuse Vaccine – ReportsOn and Off the Trans-Siberian Train: The Drag Racer