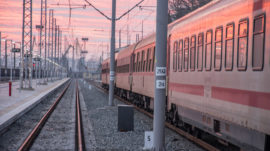 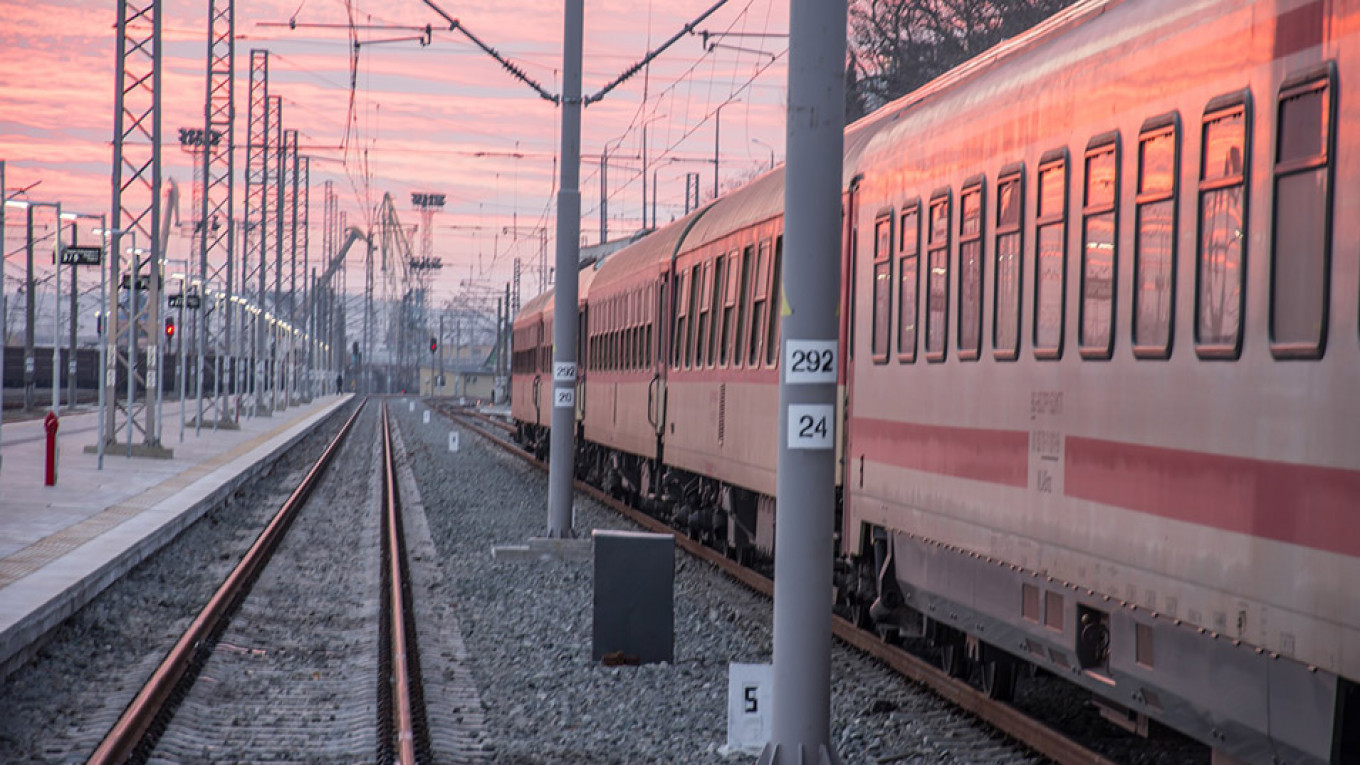 Russia is aiming to launch a new high-speed rail connection between Moscow and St. Petersburg by 2026, the state railway organization said yesterday.

The proposed launch date was confirmed at a meeting between lawmakers in Russia’s Federation Council and Dmitry Kattsyn, head of high-speed projects at the country’s state rail operator, Russian Railways.

When launched, journey times on the 650-kilometer route will be cut from three hours and 40 minutes to two hours and 10 minutes, and increase capacity three-fold to 33 million passengers a year. The government has previously estimated the cost of the project at 1.5 trillion rubles ($23 billion). Tickets will cost around 3,500 rubles ($54) at today’s prices, Russian Railways said.

A start date for construction has not yet been set, nor has a detailed budget for the project been passed. Kattsyn said four possible routes for the new track are still being considered.

Russia’s other flagship high-speed route — between Moscow and Kazan — has been beset by delays. It emerged last month that the scheduled launch date had been pushed back three years until 2027.