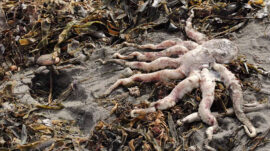 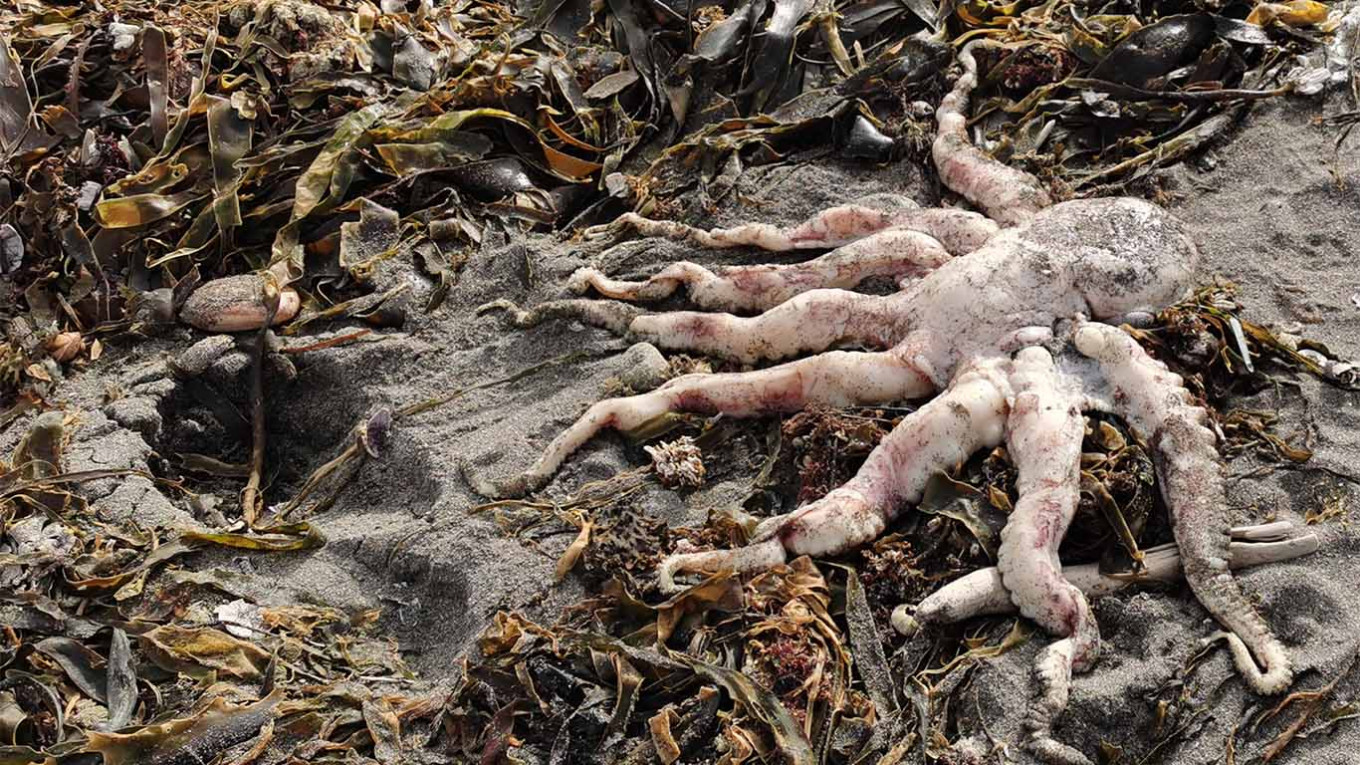 New mass deaths of marine animals have been discovered off the coast of Russia’s Far Eastern Kamchatka peninsula where an unexplained event recently killed off up to 95% of seabed life, authorities said Monday.

“The evidence shows that the scale of the occurrence is extremely large,” Solodov said.

He said that the deaths were “almost certainly linked to climate change and other polluting effects we as humankind cause to the Pacific Ocean.”

“We can’t say that a local man-made object near [the port city of] Petropavlovsk-Kamchatsky was the cause,” Solodov added. Environmental activists previously warned that the pollution could have come from a Soviet-era storage facility for poisonous chemicals that might have seeped out into the sea.

Russian Academy of Sciences vice president Andrei Adrianov said earlier in the day that the mass death was caused by toxins from microalgae known as algae bloom. The theory has been backed by leading Russian marine biologists, who pointed to the presence of yellow foam covering an area that can be seen from space.

Local surfers and swimmers initially raised the alarm last month after experiencing eye pain and nausea from going in the water. They grabbed national attention with shocking images of dead sea urchins, crabs and octopuses washed up on the shore of Khalatyrsky beach on Avacha Bay.

Solodov said he has asked the Russian government to form a “comprehensive research project” to study the mysterious die-off.

“We’ve encountered a new large-scale phenomenon that science has yet to comprehend,” Solodov said.