New Russian Nuclear-Powered Sub to Be Delivered to Northern Fleet 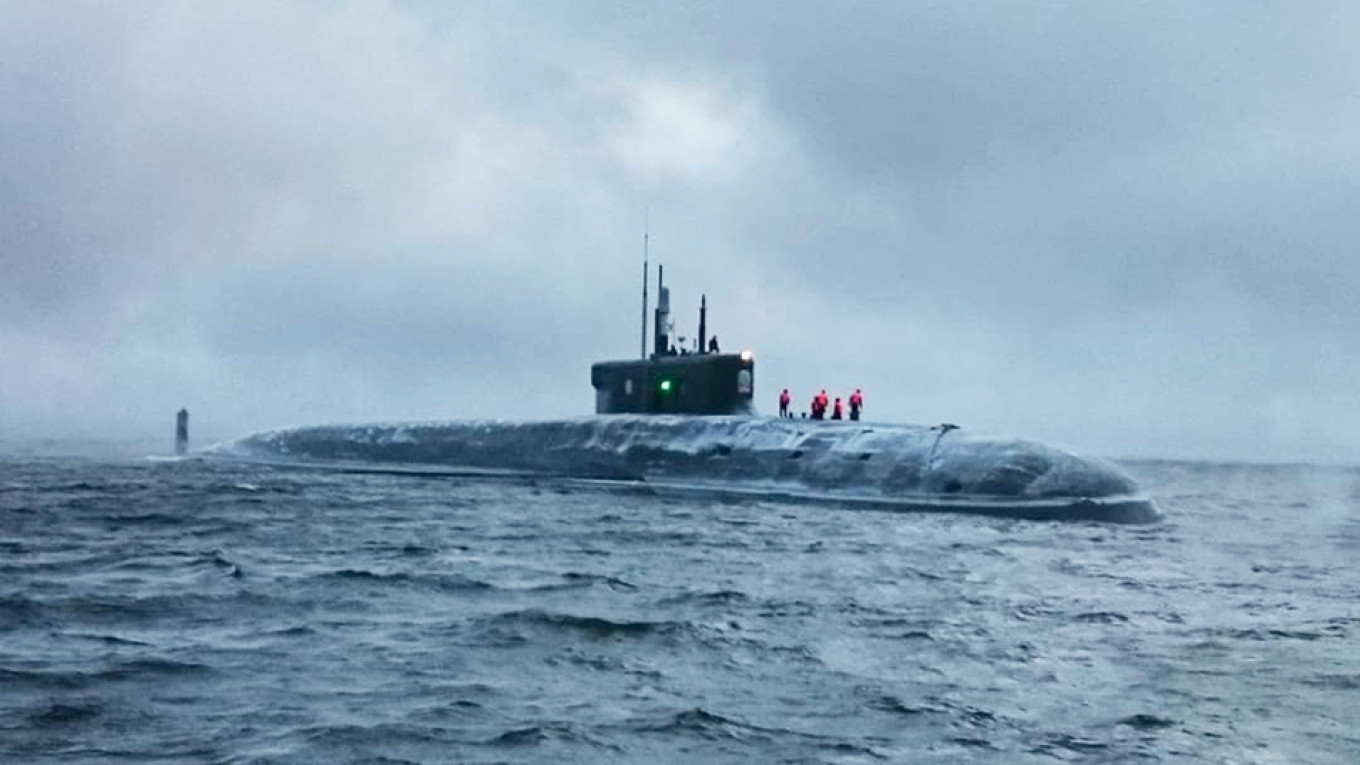 Russia’s Knyaz Vladimir (K-549) submarine is expected to be delivered to the Northern Fleet this year, the pro-Kremlin Izvestia newspaper has reported, citing sources close to the Navy’s commander-in-chief.

Knyaz Vladimir is the first of a series of upgraded submarines as part of the Navy’s Project 955A and will be based in the town of Gadzhiyevo on the Kola Peninsula. Originally, it was supposed to sail to the Pacific Fleet. Instead, the next submarine in the class named Knyaz Oleg will be shipped there when completed at the Sevmash shipyard in Severodvinsk in 2020.

A recently updated satellite image made by Google Earth shows both Knyaz Vladimir and Knyaz Oleg in the waters of the shipyard.

The first Borei-class sub, the Yury Dolgoruky, was handed over to the Northern Fleet in January 2013, almost seven years before Knyaz Vladimir’s delivery.

Knyaz Vladimir was floated out from the dock in November 2017 and a year later, in December 2018, the submarine embarked on its first sea trials.

This summer, the sub has been in the second stage of the shipbuilder’s sea trials, the state-run TASS news agency reported in June.

It is expected that the submarine will launch at least one test Bulava missile before being accepted for takeover by the Northern Fleet.

The Covert Shores publication posted several photos of the sub equipped with antennas and other gear and concluded that the latest set of tests was done to calibrate the sonar beams.

Knyaz Vladimir, like Yury Dolgoruky, will carry up to 16 intercontinental missiles of the RSM-56 Bulava type (NATO name SS-NX-30). Each missile is likely to carry four to six nuclear warheads. A fully loaded Borei-class submarine will then sail with 64 to 96 nuclear warheads.

Previously published satellite photos showed the expansion of storage facilities for naval missiles both in Okolnaya Bay near Severomorsk and at the Gadzhiyevo ballistic missile submarine base.

In all, 10 Borei-class submarines will be built and commissioned by 2027. It is expected that five of them will sail to the Pacific Fleet and five other to the Northern Fleet.