New Torture Videos Thrust Russian Prison Back Into the Spotlight 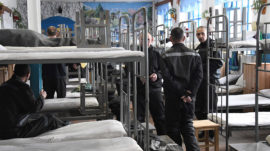 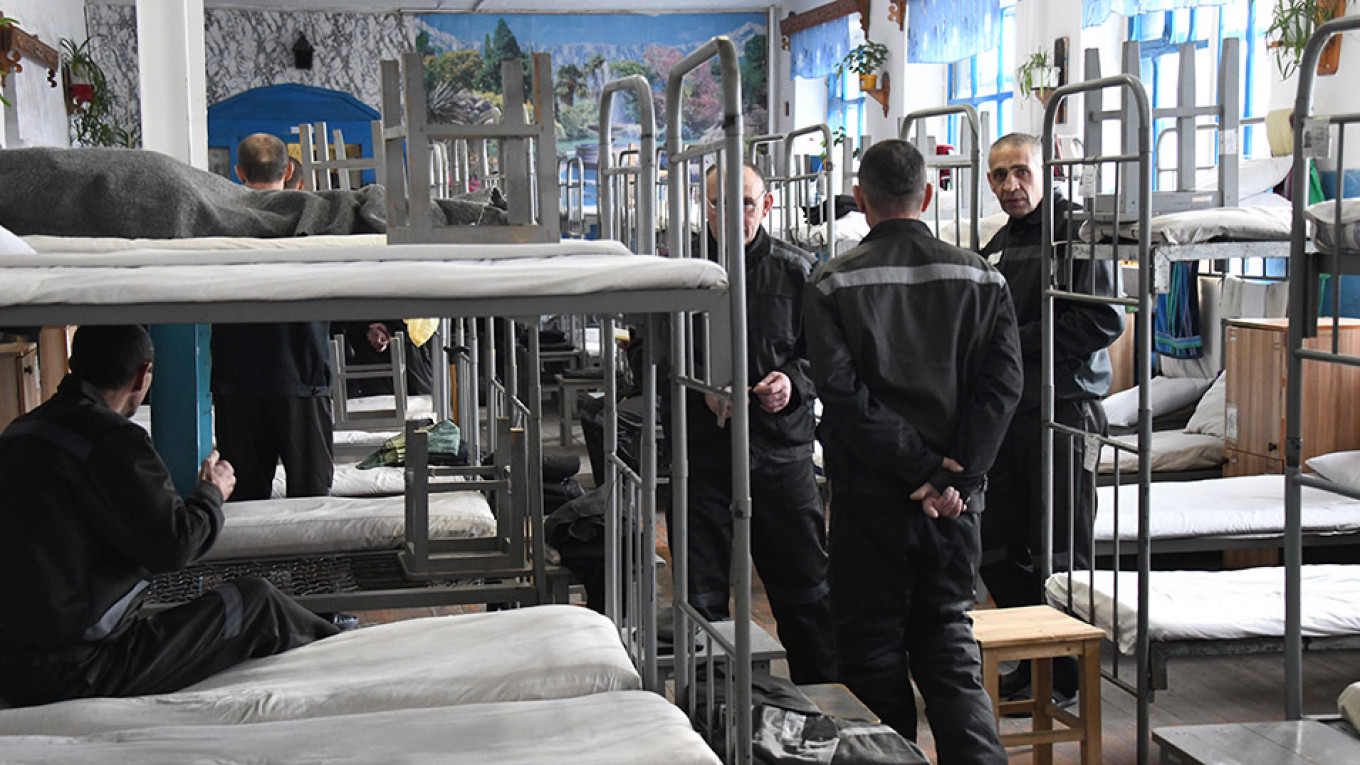 The Public Verdict prison watchdog group, which shared the videos with Novaya Gazeta, said it refrained from publishing the footage in full “on ethical grounds.”

The Federal Penitentiary Service (FSIN) said its regional branch had uncovered the bodycam footage and forwarded it to investigative authorities in mid-February.

Some of the guards featured in the new video are already under arrest in connection with the previously published torture footage, Public Verdict lawyer Irina Biryukova told the Ekho Moskvy radio station.

Their cases are expected to go to trial by July 2019 and could be affected by the newly released footage, Biryukova said.

Vyacheslav Tyurin put in charge of Gazprom InvestRussian Military Is Bigger and Stronger Than in 2012, Defense Minister Says