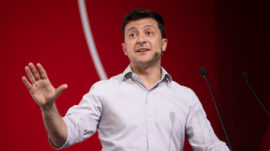 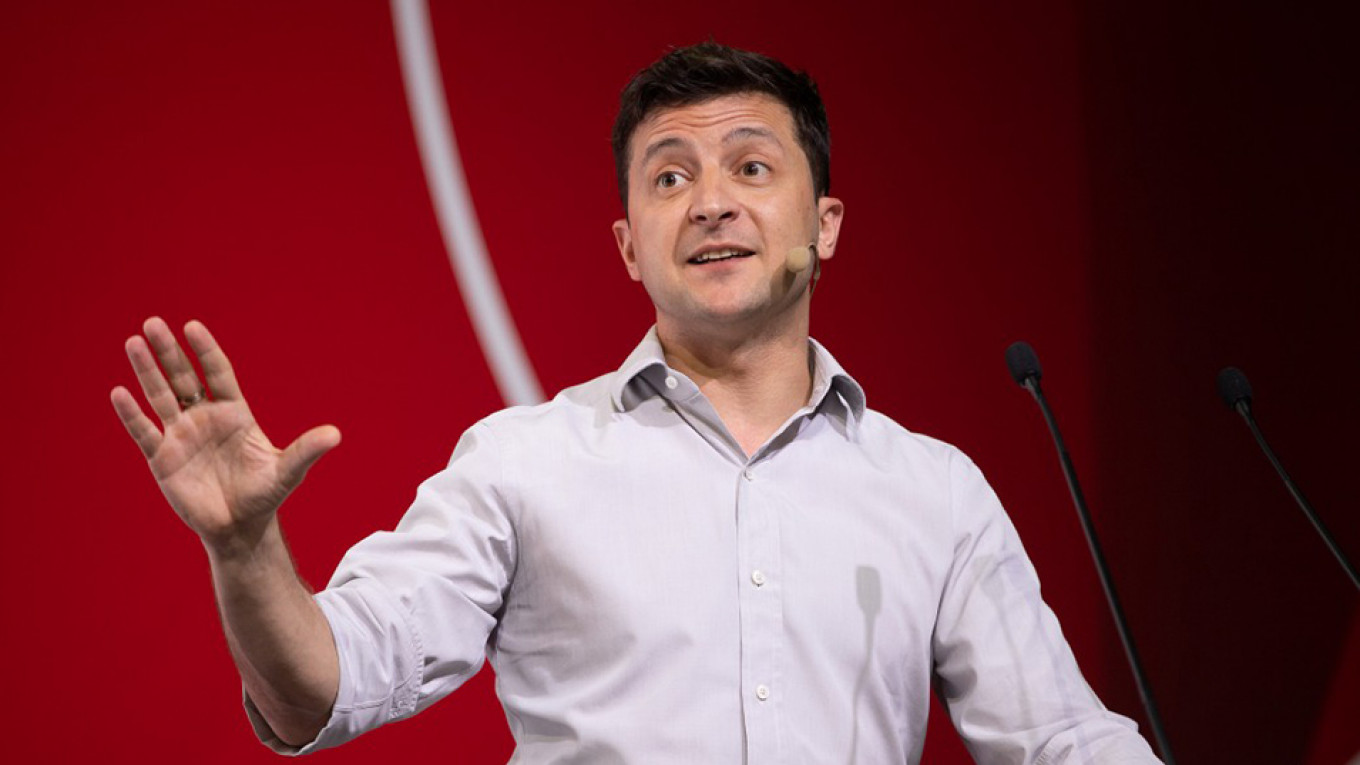 Ukraine’s President Volodymyr Zelenskiy said on Friday he hopes that European Union sanctions on Russia will remain in place until Ukrainian territories are returned, according to a statement released on the presidential website.

The West imposed sanctions on Russia following Moscow’s annexation of Crimea in 2014 and support for separatist fighters in eastern Ukraine.

“Thank you for supporting the sanctions policy against Russia and I hope for its continuation until Ukrainian territories are completely returned,” Zelenskiy said to visiting Polish and Swedish foreign ministers.

4 in 10 Russians Say Country on the Wrong Track – Survey‘A Corner of Heaven’ in Moscow: Krutitskoe Podvorye