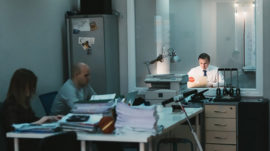 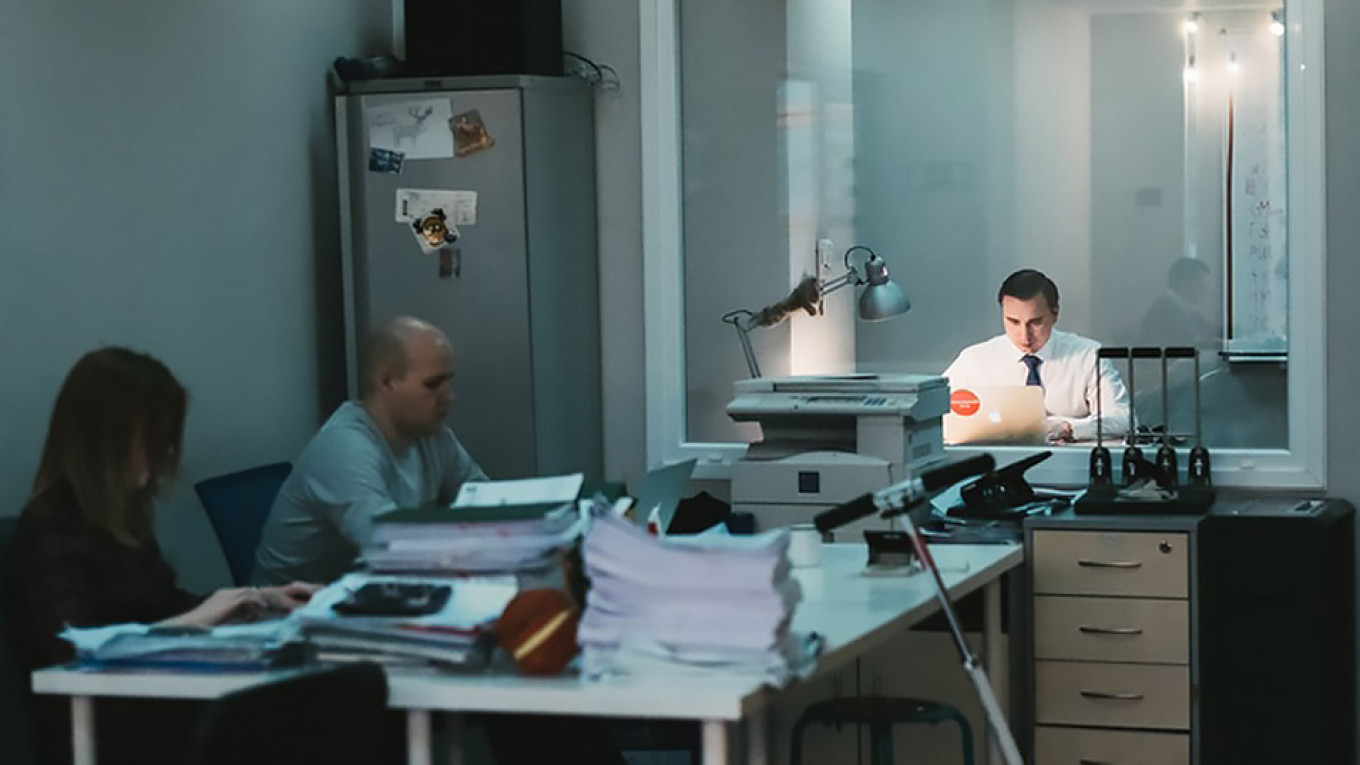 News of the latest wave of early-morning home searches came from cities including Yekaterinburg, Krasnodar in the south and Arkhangelsk in the north. Police carried out more than 200 raids against Navalny allies across Russia last month as part of a criminal money-laundering investigation into his Anti-Corruption Foundation (FBK).

Russia’s Investigative Committee later confirmed it carried out searches across 30 Russian regions as part of its money-laundering investigation into the FBK.

The Justice Ministry blacklisted FBK last week under Russia’s 2012 “foreign agent” law that imposes crippling auditing and reporting requirements on groups listed. Navalny and his allies maintain that they receive funding solely through Russian donations, but the ministry said that the FBK had received donations from the U.S. and Spain.

Navalny has called that move and others, including the jailing of several protesters, part of a coordinated and trumped up campaign to stifle the anti-Kremlin opposition’s activities.

On Tuesday, investigators said they had seized documents and other items during their searches. Several of Navalny’s supporters had been taken in for questioning, they said.

The FBK’s video investigations accusing officials of corruption have riled Russia’s elite. The authorities froze bank accounts associated with Navalny in August as part of the money laundering investigation that he says is trumped up.

Navalny and his allies led political protests this summer over a local election in Moscow that grew into the biggest sustained protest movement in the Russian capital in years, peaking at around 60,000 people before appearing to lose steam.

Reuters contributed reporting to this story.