Culture | No Chestnut Trees, No Honey — Beekeeping at Risk in Russia’s South
RssMail

No Chestnut Trees, No Honey — Beekeeping at Risk in Russia’s South 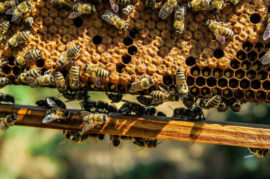 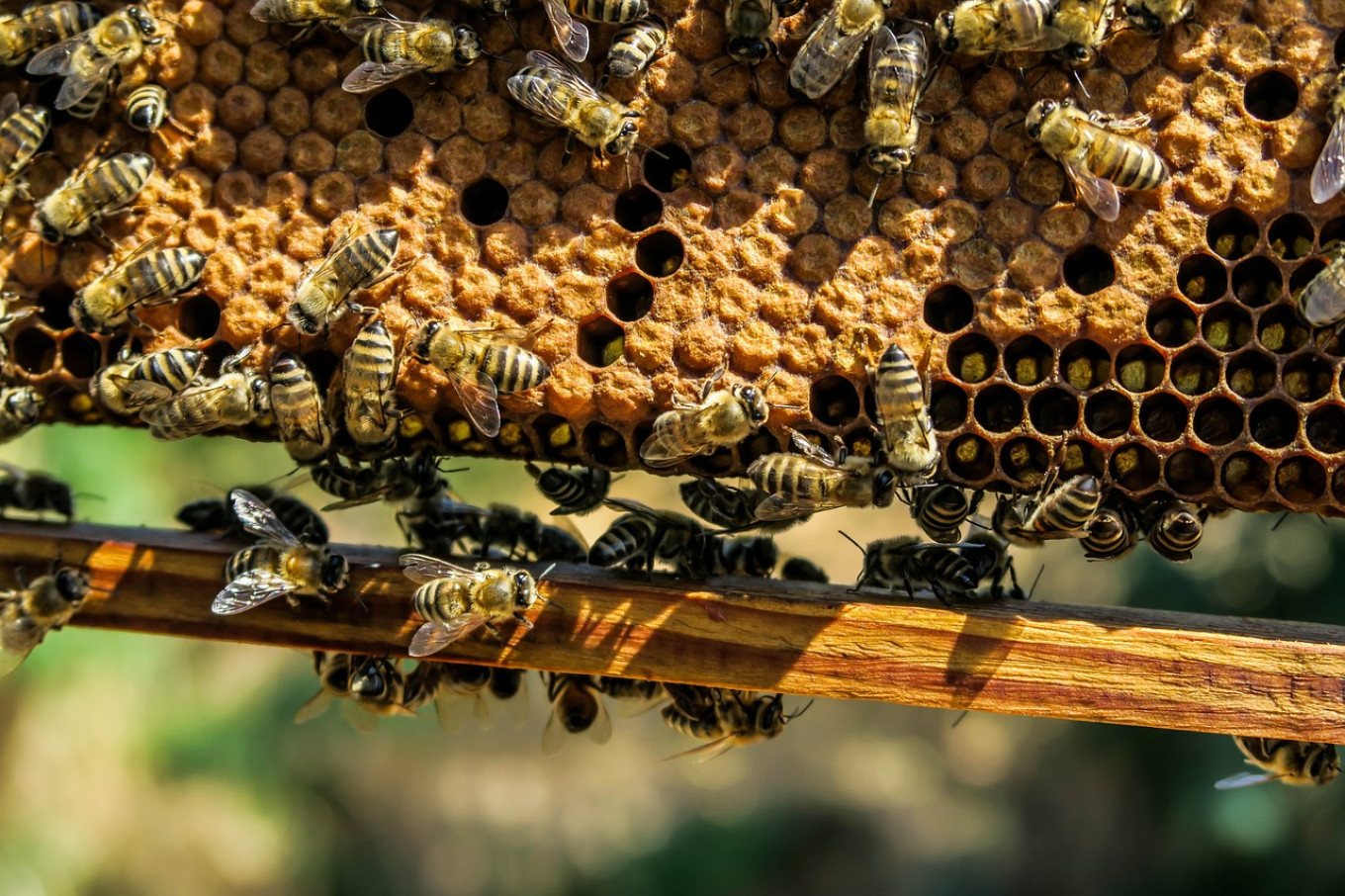 A sharp decline in chestnut trees caused by a parasitic fungus in Russia’s southern Krasnodar region is threatening the area’s honey production, according to local beekeepers and scientists.

Asya Minasyan and her husband say they used to produce 500 kilograms of honey per year, but that the situation now is changing rapidly.

“The bee is basically our life,” Minasyan said.

Minasyan, who has harvested chestnut honey from her 45 beehives for the last 15 years, said most of her produce now comes from linden trees.

According to Anna Brandof at Sochi’s Beekeeping Research Center, chestnut trees are being affected by parasitic fungus and dying out at record speed.

Brandof said a lack of chestnut trees would soon mean no honey at all for many local beekeepers as they relied on it for honey production.

The Krasnodar region hosts 800 square kilometers of chestnut forests which have been suffering from blight caused by the Cryphonectria parasitica fungus since 1962, according to the World Wildlife Fund.

The fungus infects bark on the stems, branches and twigs of the trees. An invasive species of wasp, which is also damaging for chestnut trees, was discovered in the area in 2016.