‘No Idea,’ Says Russian Vodka Boss Whose Supply Was Bound for North Korea 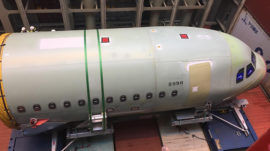 The head of a Russian vodka manufacturer has told The Moscow Times he was shocked to hear Dutch customs had intercepted a shipment of his goods on suspicion of it being bound for North Korea’s top brass.

Early on Tuesday, the Dutch newspaper Algemeen Dagblad (AD) reported that customs officials in the Dutch port city of Rotterdam had intercepted a cargo of some 90,000 bottles of Russian vodka which they claimed was on its way to North Korea.

The Russian-made “Stolbovaya” vodka had been hidden under an aircraft fuselage in a Chinese container ship, the report said.

Russia has repeatedly been accused of violating international trade sanctions against the regime of Kim Jong Un, who is due to meet U.S. President Donald Trump this week. On Tuesday, Reuters reported that a Russian tanker had transferred fuel to a North Korean vessel at sea at least four times between October 2017 and May 2018.

“Stolbovaya” vodka — which can be bought at 259 rubles ($4) per half a liter  — is produced by the St. Petersburg-based alcohol manufacturer Niva, officially owned by business partners Alexei Arashtaev and Alexei Ilyinsky.

In May 2018, the St. Petersburg-based Fontanka reported that security forces had detained Arashtaev on suspicion of illegal banking activities worth 200 million rubles ($3 million), while Ilyinski is said to have fled to Estonia to avoid arrest. 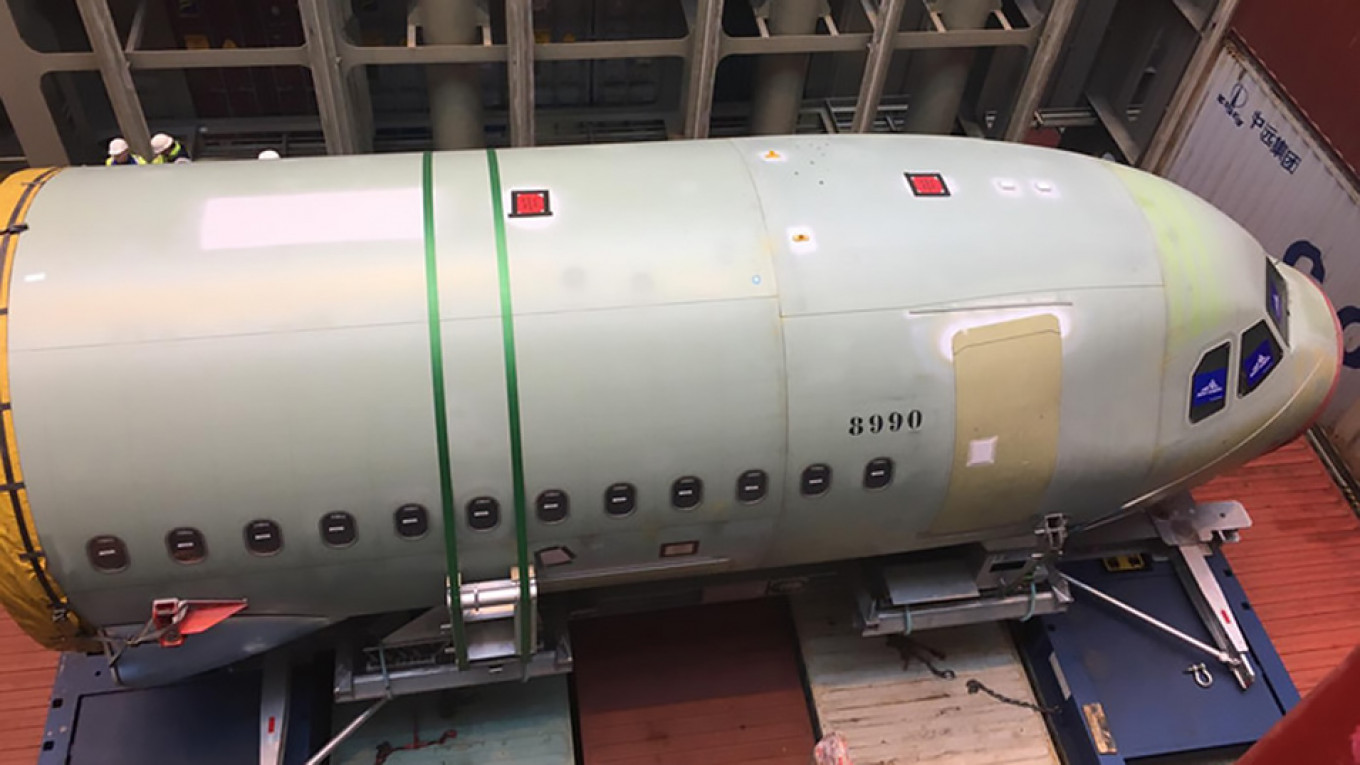 When reached by phone by The Moscow Times, the head of Niva, Timofei Urban, confirmed that his company had received a 90,000-bottle order.

But he denied having any knowledge of North Korea being the final destination, saying the order had been placed by a nameless Chinese company.

“I only heard about the North Korea news today from the Dutch papers,” Urban said, adding that his company supplies “vodka to places all over the world, including South Korea.”

“But never to North Korea,” he insisted.

Urban also confirmed media reports that the shipment had traveled from St. Petersburg to Hamburg, Germany, where it was put on Cosco Shipping’s “Nebula” freight.

“The Chinese picked the cargo up from the port in St. Petersburg a few weeks ago,” Urban said.

Dutch customs officials received the green light to intercept the cargo after sharing their suspicions the vodka was destined for Kim Jong Un and “leaders of his armed forces,” the AD reported.

“The Security Council has imposed clear sanctions on North Korea, and it is important to maintain them — it is therefore entirely justified that customs removed the container,” Dutch Minister for Foreign Trade and Development Cooperation Sigrid Kaag, who approved the operation, told AD.

A Cosco Shipping representative in Rotterdam declined a request for comment from The Moscow Times.