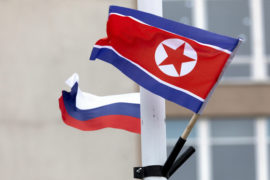 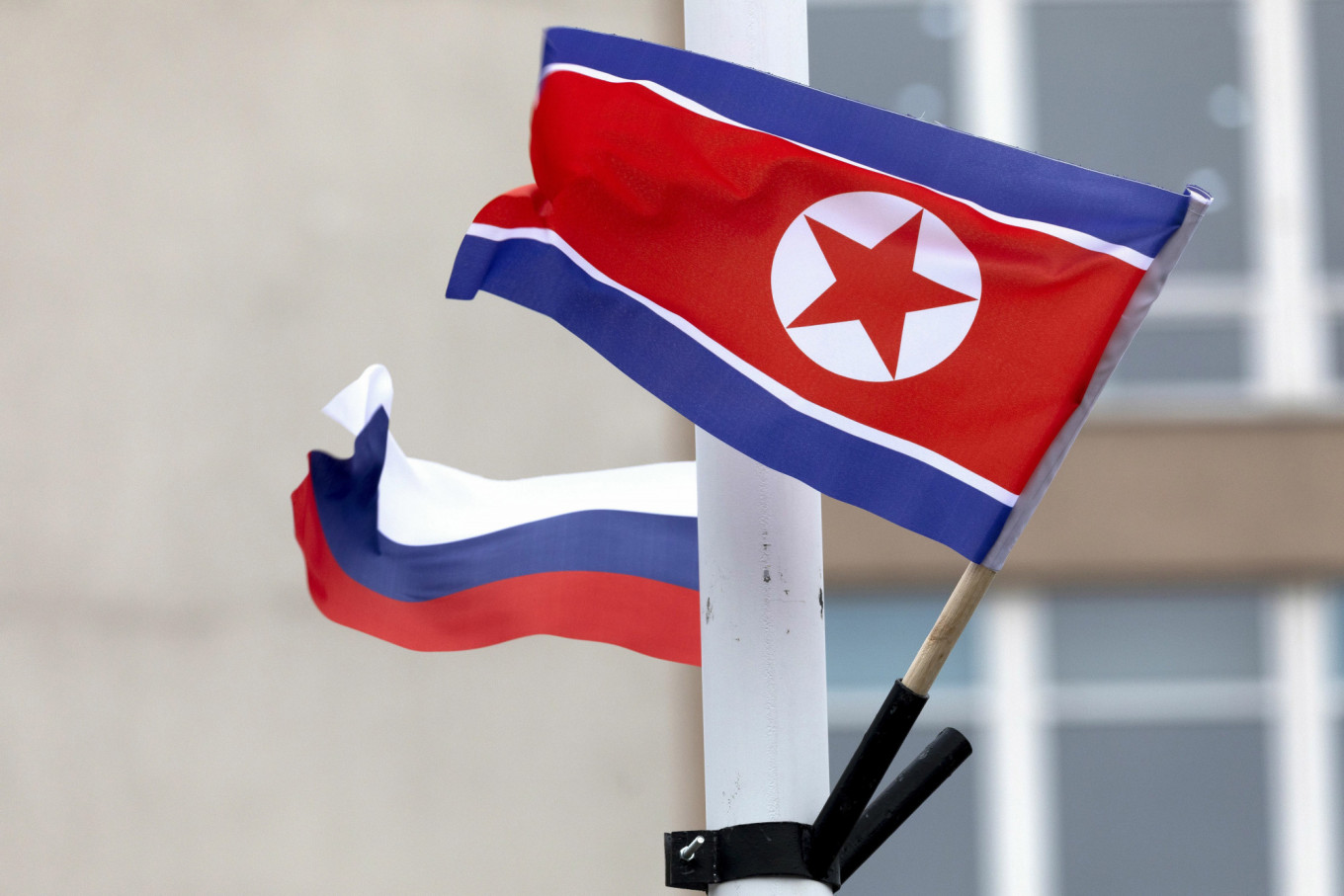 North Korea has released a Russian fishing boat held after being accused of violating entry regulations, the Russian embassy in North Korea said on Sunday, in an incident that prompted a Russian warning of a freezing of talks on fisheries cooperation.

North Korea detained the 15 Russian and two South Korean crew members of the fishing boat on July 17 for violating entry rules, according to the embassy. Russia said the boat did not breach any law.

Russia would not hold any talks on fisheries cooperation with North Korea — which cover fishing quotas for North Korean fisherman in Russia‘s far east — until the matter was satisfactorily resolved, RIA cited the agency as saying.

South Korea’s Unification Ministry, which handles relations with North Korea, confirmed the release of the boat and the two South Koreans.

The ministry said it considered the release positive from a humanitarian standpoint. The Russian trawler arrived in a South Korean port on Sunday afternoon, the ministry said in a statement.