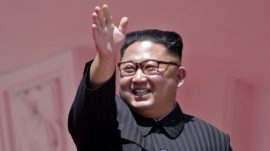 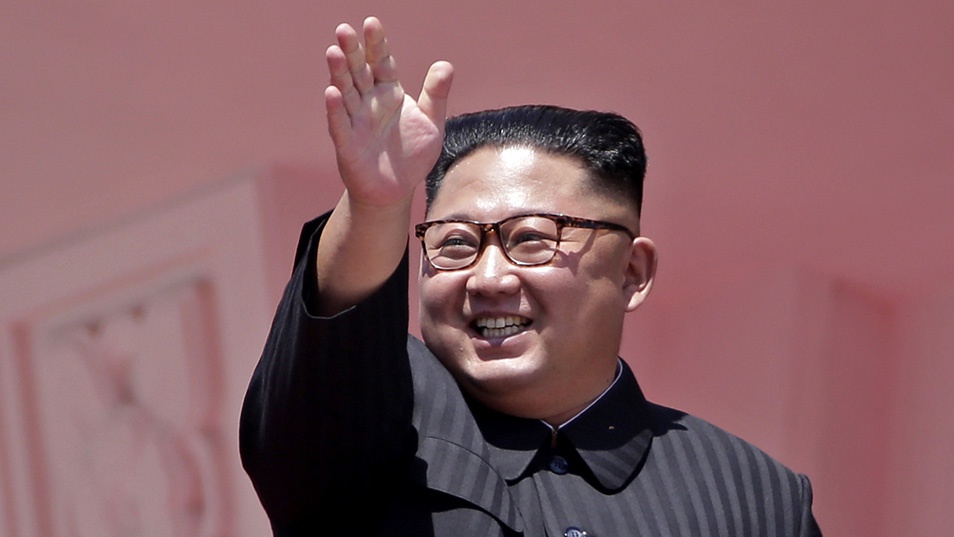 The North Korean New Year falls on Tuesday, Feb. 5 in 2019 and will be marked as “Juche 108,” celebrating the founding of the country’s isolationist state ideology in 1912.

Kim congratulated Putin alongside other state leaders via “New Year cards,” the country’s official news agency KCNA reported Sunday without disclosing the content of the message.

Kim also reportedly congratulated the leaders of Belarus, Syria, and Turkmenistan, among other countries.

‘DAU’: A PreviewPutin Has a Multibillion Dollar Plan to Modernize Russian Cities