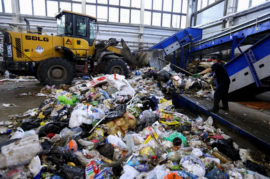 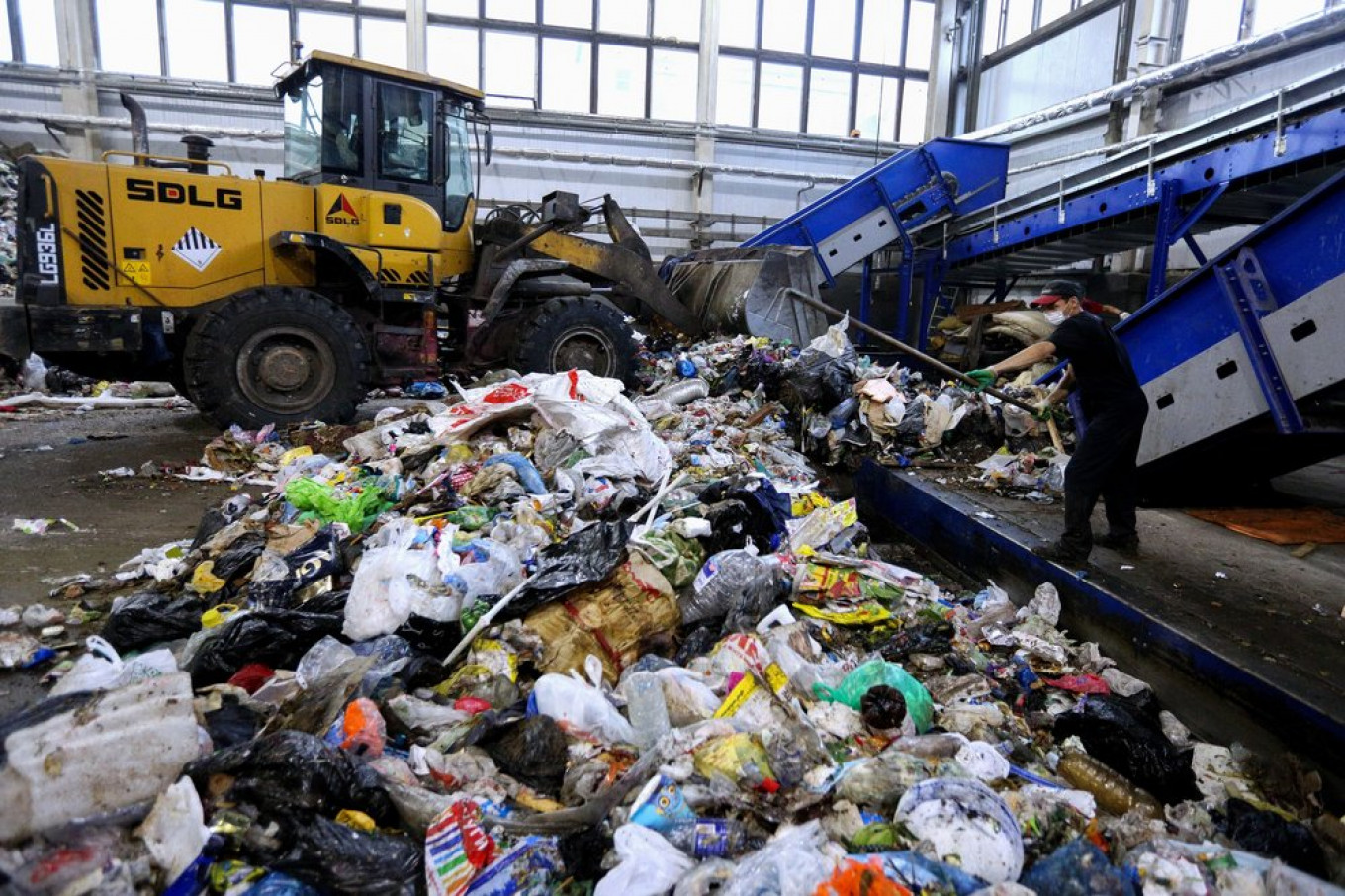 Authorities in northern Russia have pulled their support for a controversial landfill after two years of nationwide protests against shipping Moscow’s waste to remote regions, though experts and activists warn it’s too early to declare victory.

The Arkhangelsk region’s administration said Tuesday it has unilaterally terminated its deal with the contractor building the Shiyes landfill after the company failed to respond to its offer of mutual termination. The project — which would have taken in up to 2.3 million metric tons of Moscow’s waste every year for the next 20 years — grew from a local issue in 2018 to a mass environmental protest movement a year later.

“Thus, the project is deprived of the preferences that are assigned to priority investment projects in the region, including tax incentives and special conditions for the lease of land,” the administration said in a statement.

A court ruled in January to demolish the Shiyes landfill, though its investor has since appealed the decision. The heads of the Arkhangelsk region and the neighboring republic of Komi in northwestern Russia have said they oppose its construction after President Vladimir Putin appointed them in April.

Lawyers and activists noted that excluding the project from the administration’s list of priorities does not entail the end of construction, the Vedomosti and Kommersant business dailies reported.

“The construction site hasn’t been taken down, the land not revegetated, so construction can resume at any point,” Sekushin said.

“Nothing formally prevents the regional government from signing a new agreement on supporting this investment project in the future and putting it back on the priority list,” Vasily Malinin, head of commercial disputes at the Rustam Kurmaev and Partners law firm, told Kommersant.

Political analysts have also tied the move to exit the landfill deal to upcoming elections, where the Arkhangelsk region’s newly appointed, Kremlin-backed governor will vie for popular support in September.