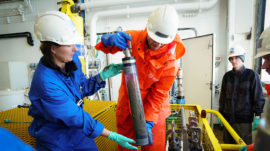 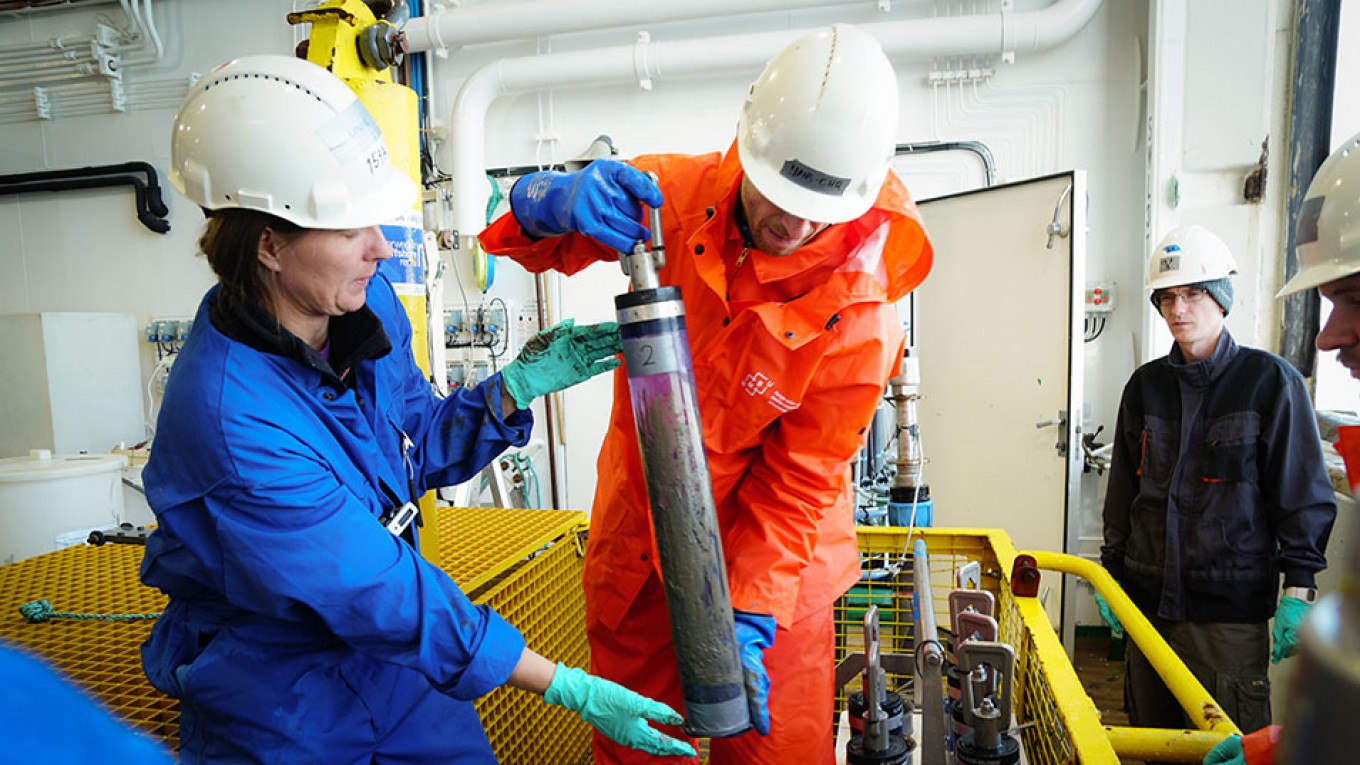 Norway’s nuclear safety authority is analyzing tiny amounts of radioactive iodine detected in the air in northern Norway in the days after a deadly explosion during a rocket engine test over the border in Russia.

Norway’s radiation and nuclear safety authority DSA said it had detected the radioactive iodine at its air filter station in Svanhovd, which is by the Russian border. A river separates the two countries.

The samples were collected in the period Aug. 9-12, while the accident in the Arkhangelsk region of northern Russia occurred on Aug. 8, it said.

“At present it is not possible to determine if the last iodine detection is linked to the accident in Arkhangelsk last week. DSA continues more frequent sampling and analysis,” DSA said.

Such radiation measurements are not unusual in Norway, as its monitoring stations detect radioactive iodine about six to eight times a year and the source is usually unknown.

Russia’s state weather service said Tuesday that radiation levels in the city of Severodvinsk had spiked by up to 16 times last Thursday, while medics who treated victims of the accident have been sent to Moscow for a medical examination, the TASS news agency reported.