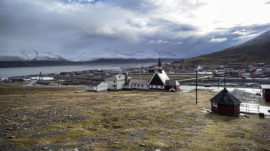 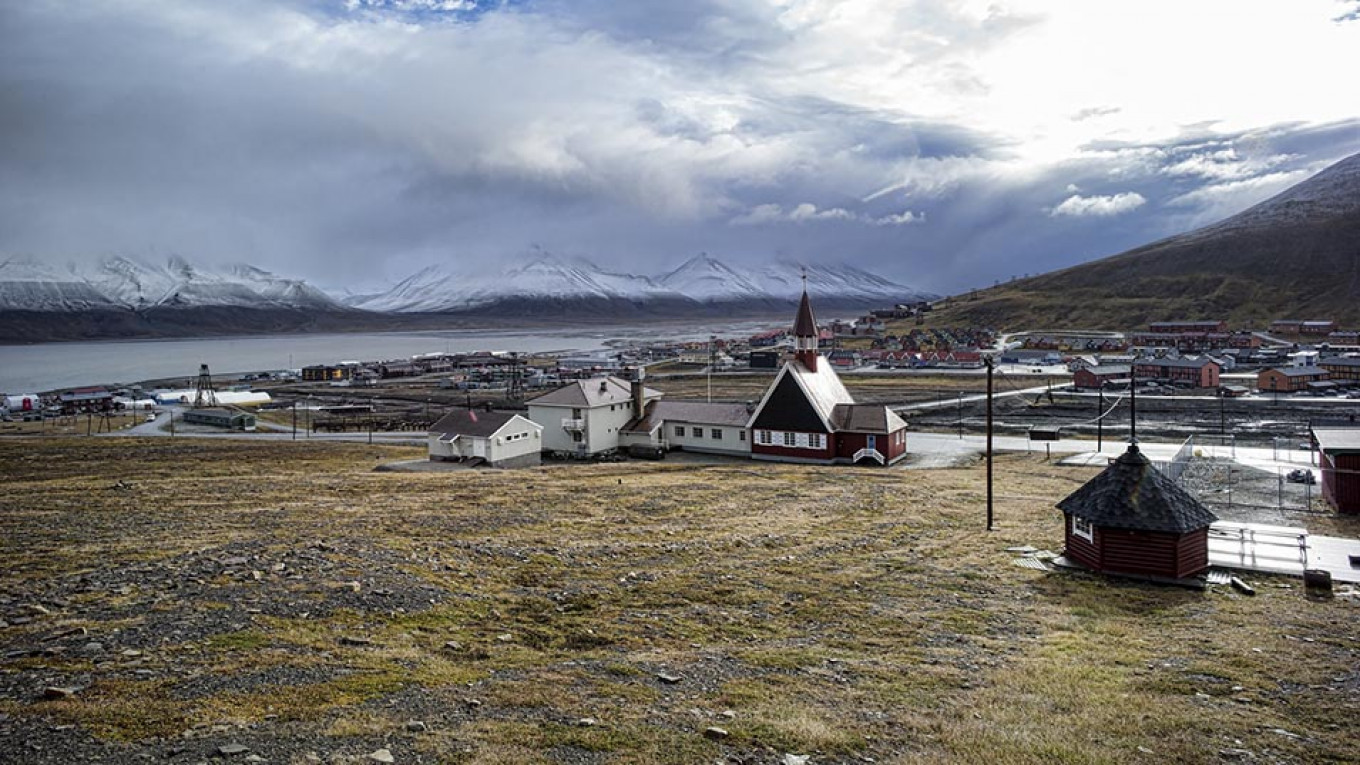 Norway has rejected Russian accusations of violating the terms of an international treaty regulating activities on the Arctic archipelago of Svalbard, as a diplomatic spat over Russian operations there escalated.

Russia complained earlier in February that Oslo-imposed rules were restricting activities of Russian organizations there, calling for bilateral consultations, and on Thursday accused Norway of violating the Svalbard Treaty.

But in an email to Reuters on Friday the Norwegian foreign ministry said Norway was pursuing a consistent and predictable Svalbard policy which was fully in line with a long-agreed treaty.

Separately Norway’s Defense Minister Frank Bakke-Jense told Norwegian public broadcaster NRK that Svalbard was Norwegian territory according to the treaty. “At the same time, those who accede to the treaty must be treated equally. We do this to the highest degree,” he said.

The latest escalation comes amid growing tensions in the Arctic between the West and Russia, both of which have been building up their military presence there as climate change opens up new shipping routes and creates opportunities to explore for natural resources.

Norway has sovereignty over Svalbard under a 100-year-old treaty but citizens of all its signatory countries, including Russia, can settle and conduct business there on an equal basis.

A Russian foreign ministry spokeswoman told a news briefing on Thursday that Norway had been “practically violating the treaty” in recent years, harming bilateral relations, after Oslo rejected calls for talks.

Hundreds of Russians are registered as living on Svalbard and a Russian coal mining company has for decades operated in the town of Barentsburg.

Moscow had long-term plans to strengthen and diversify its presence in Svalbard, Russian Foreign Minister Sergei Lavrov told Norway in a letter on Feb. 3.