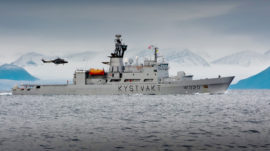 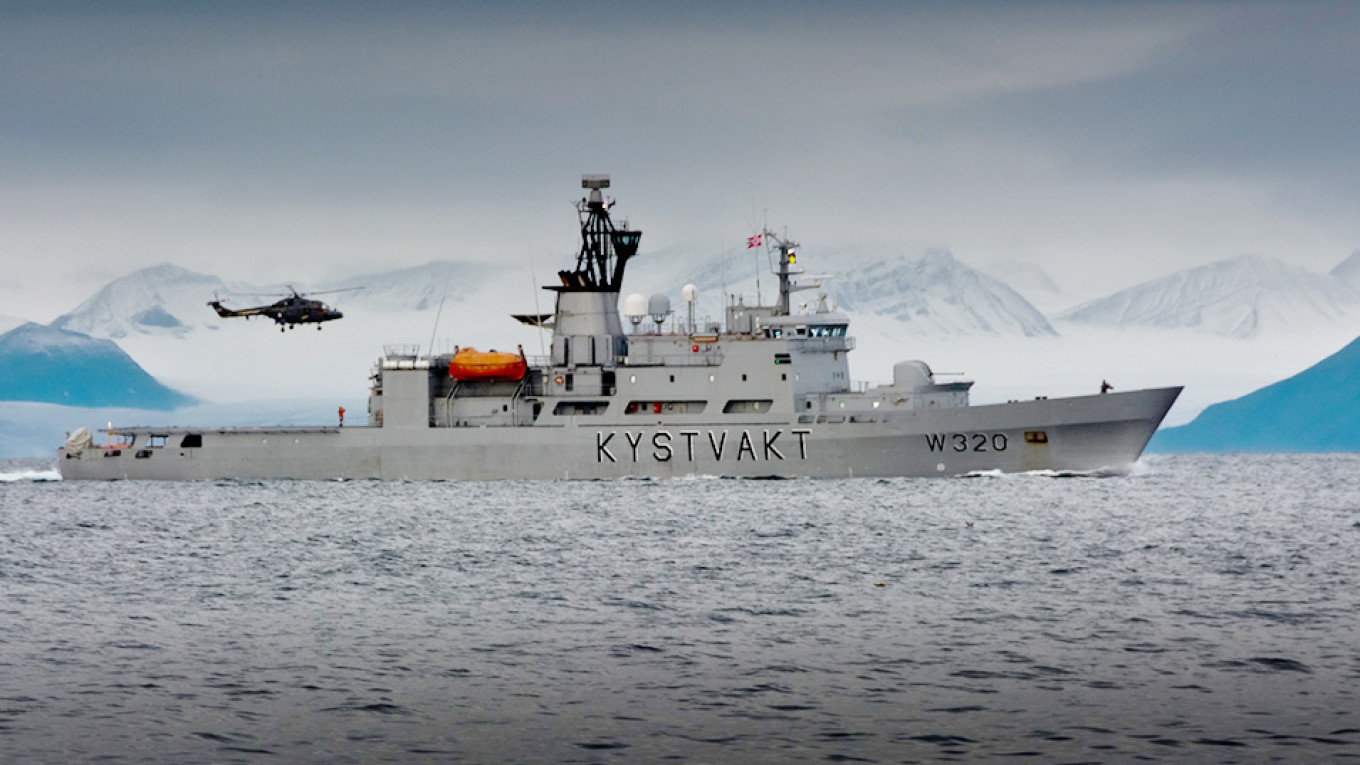 These days, it’s not very common to see a grey-colored NATO ship sailing into a Russian port.

Sailing in the Dvina river delta, the Norwegian Coast Guard ship received some attention. These waters in the White Sea are of strategic importance for Russia.

Both the shipyard for building nuclear-powered submarines in Severodvinsk and the mysterious naval missile test-site in Nenoksa are located a few tens of kilometers away.

The aim of the port call, though, is friendly. The halt in Russia-NATO military ties did not influence the cooperation between Norwegian and Russian border guards.

The top brass of the two countries who are in charge of the land and sea border meet annually to discuss practical and formal talking points in regards to the border regime. The place of the meeting changes every year — one year in Russia, the next in Norway.

In Russia, it is the Federal Security Service (FSB) that is in charge of controlling the land border and the maritime border in the Barents Sea.

For KV Senja vessel, Arkhangelsk is not a first-time visit. The Coast Guard vessel also sailed on a voyage with a similar aim in fall 2015.

In 2017, the Norwegian Coast Guard vessel KV Barentsha made a port call to Murmansk.