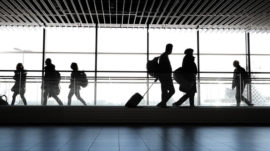 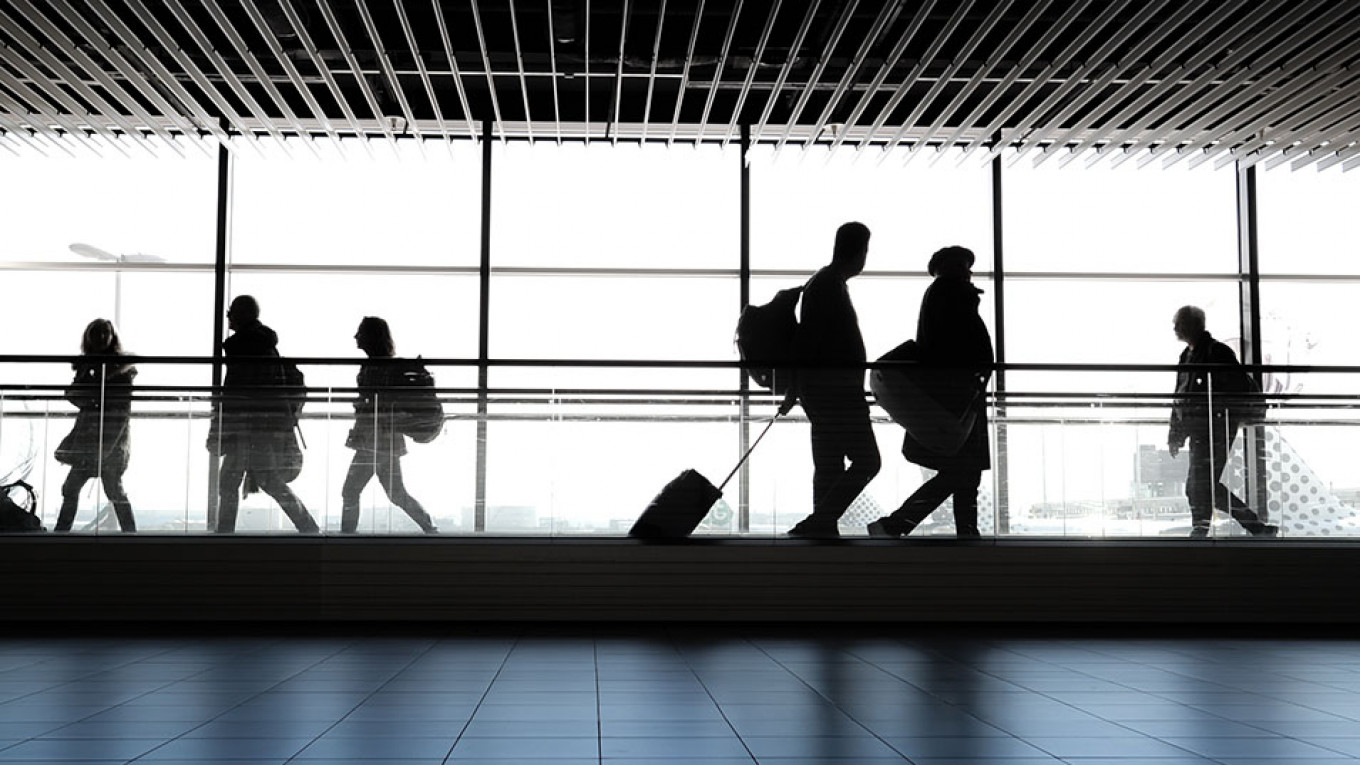 Russian officials who had allowed a rumored CIA informant to violate a travel ban and subsequently flee to the United States have been “punished,” Interfax reported, citing an unnamed official familiar with the situation.

U.S. media reports said a CIA informant in the Russian government had been extracted and brought to the U.S. in 2017. Russian media identified the alleged informant as former Kremlin official Oleg Smolenkov, who was reported to have disappeared with his wife and three children while vacationing in Montenegro in June 2017.

An internal inspection showed that officials had allowed Smolenkov to travel to Montenegro in violation of a one-time ban on Russian civil servants from traveling there, an unnamed source told the Russian news agency Friday.

“The [Russian] officials’ actions were classified as irresponsible and a failure to supervise. Some of them were punished, right up to being dismissed,” the unnamed source told Interfax.

Interfax cited the source as saying that Russia allegedly banned its officials from traveling to Montenegro in spring 2017 after the Balkan country accused Moscow of attempting to engineer a coup.

The RTVi news outlet published what it said was Smolenkov’s photograph Thursday in an interview with the biological father of one of the Smolenkov children.

Ties between EU hopeful Montenegro and Russia, previously its key Slavic and Orthodox Christian ally and a top investor, worsened after the country sought to join NATO.

Montenegro said in 2016 that Russian spy agencies and local pro-Russian parties conspired to halt its NATO bid, assassinate its then-prime minister and bring its opposition to power. The Kremlin dismissed the claims as absurd.

A Montenegrin official said in 2017 that Russia had a secret entry ban on its officials due to the small Adriatic republic’s participation in Western sanctions against Moscow.