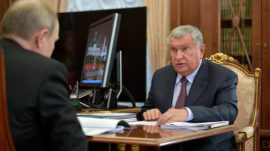 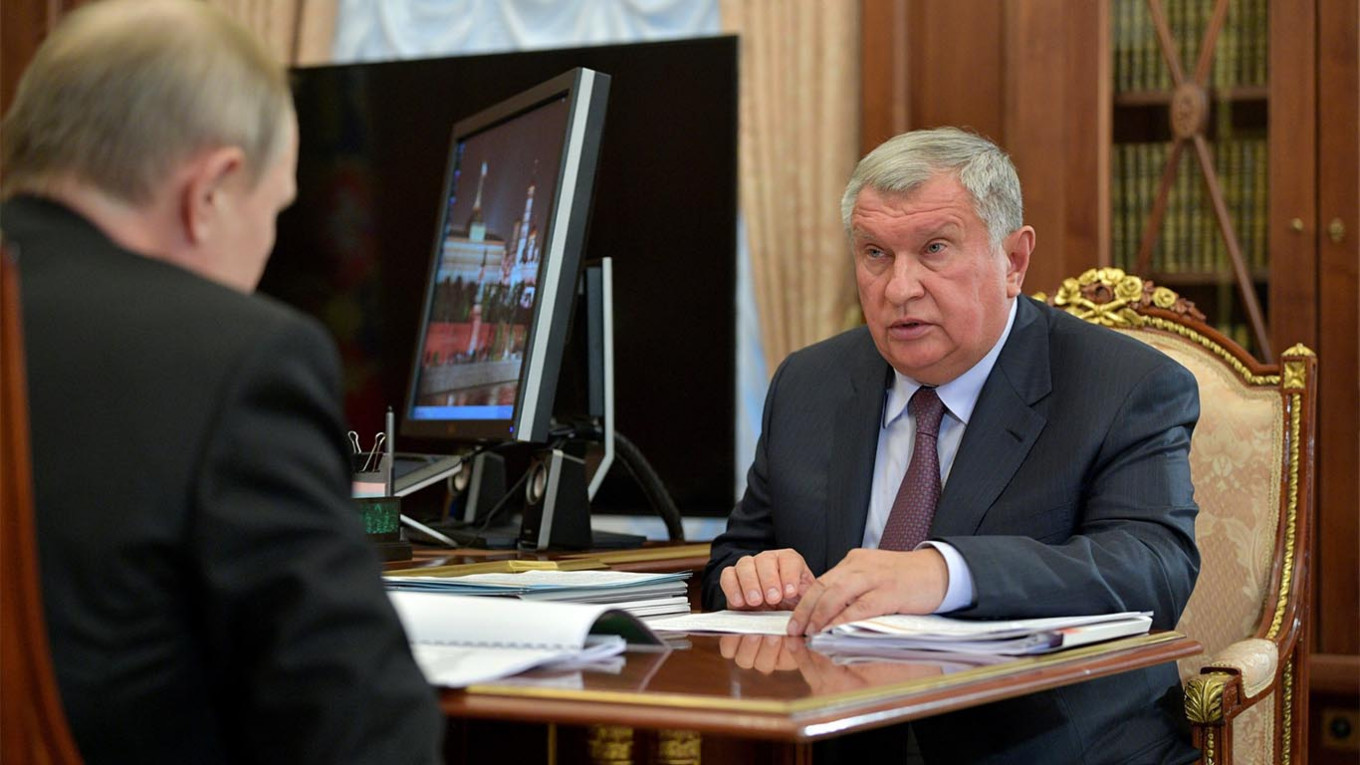 The head of Russia’s state-run oil giant Rosneft on Thursday asked President Vladimir Putin for a tax exemption for investments into genetic technology.

Rosneft has been tapped to work alongside the Russian government to pursue “accelerated development of Russian genetic technologies” through 2027. Putin, who has sought to transform Russia into a world leader in genetic technologies, allocated nearly $2 billion toward genetic research in 2018.

“This decision would encourage greater support for investment in the Russian genetics industry,” Igor Sechin told Putin, according to a Kremlin readout of the meeting.

During the videoconference, Putin compared Russia’s genetic technology program to “nuclear and space exploration projects of the 20th century.”

Rosneft has launched a genomics and human health master’s program at Russia’s top university as part of its partnership with the government, with the first students expected to be enrolled this fall, Sechin said.

BBC Russia reported in April that Rosneft will invest between $500 million and $1 billion to develop a genetic research center possibly supervised by Maria Vorontsova, Putin’s rumored eldest daughter. Rosneft said it will sue BBC Russia over its story.

BBC Russia’s report said that the new genetic center will focus on carrying out a full genetic analysis and sequencing of Russia’s inhabitants.

Sechin, at the meeting with Putin on Thursday, said his 350,000 employees will act as the genetic research center’s “anchor” customers.

Putin decreed last year that all Russians are to be assigned “genetic passports” by 2025 under the national chemical and biological security strategy. Scientists said at the time that these “genetic passports” could refer to either genetic markers used to identify individuals or a detailed list of individual health risks and traits.

Russia’s Coronavirus Cases Surge By 10K as Total Surpasses 260K5 Years After Decommunization: Speaking With the Creators of “Looking for Lenin”