Culture | On This Day Ilya Repin Was Born
RssMail

On This Day Ilya Repin Was Born 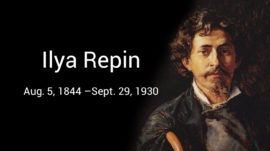 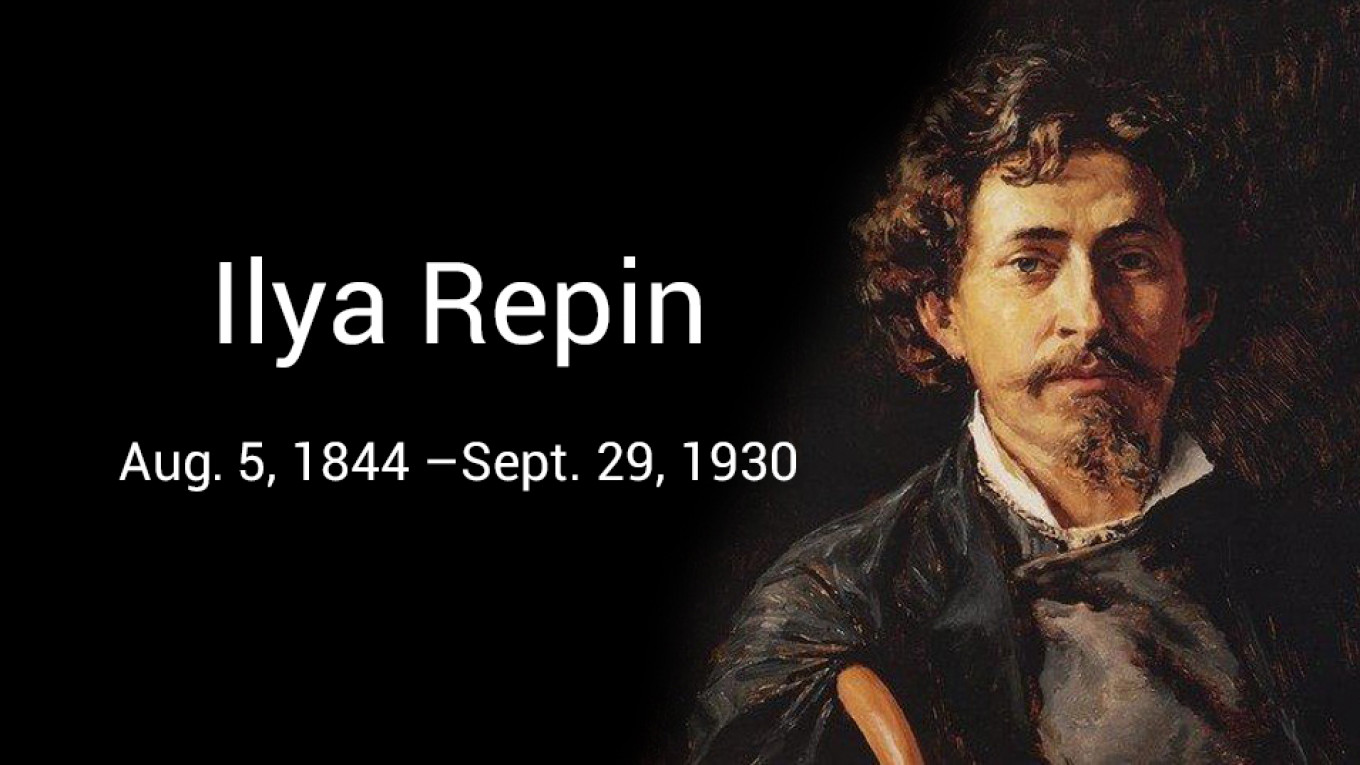 The most well-known and renowned Russian artist of the 19th century, Ilya Repin’s influence and significance in art has been likened to Leo Tolstoy in literature – a writer who was one of his best and most famous subjects.

Repin was born in Kharkhov – now Ukraine – where his father traded horses and his family ran an inn. After a surveying course he had enrolled in in the military was canceled, Repin’s father ushered him toward art: he began work as an apprentice to Ivan Bunakov, a local icon painter. During this time he restored old icons and began to paint portraits.

Following this, he went on to study  in St. Petersburg at the Academy of Fine Arts. At age 27 he won a scholarship that took him to France and Italy; he would go on to play a significant role in bringing Russian art into Europe. Upon Repin’s return to Russia, he committed himself to the historical, realist painting he would become famous for.

During his time in France a few years later, Repin would become familiar with impressionism and new artistic directions. While it is said that he admired this form of art, he also believed impressionism to be lacking in moral or social purpose. In his own art, Repin preferred to portray real life and human life. In a letter to critic Vladimir Stasov, he wrote, “Now it is the peasant who is the judge and so it is necessary to represent his interests. (That is just the thing for me, since I am myself, as you know, a peasant.)”

During the 1880s, Repin would travel extensively around Europe visiting Austria, Italy and Germany. He also traveled through southern Russia and the Caucasus, where he began to sketch and study Cossacks. It was during this time that most of his finest portraits were painted. While most of Repin’s subjects were common people, he also painted many of Russia’s elite, intelligentsia and Tsar Nicholas II himself.

In 1890, Repin met and married Natalia Nordman and then moved to her home Penates, Kuokkala, Finland, which was just an hour away from St. Petersburg by train. The couple would often invite Russian friends to Penates, with notable guests and painting subjects including Maxim Gorky and Vladimir Mayakovsky.

It was here in Penates that Repin died in 1930 at age 86; the region was renamed in his honor after Kuokkala became part of the Soviet Union in 1948. Today, as a testament to Repin’s continued fame and success, the area within St. Petersburg remains known as Repino, after its most famous resident.

A large retrospective of his painting is on view until Aug. 18 at the New Tretyakov Gallery.