Culture | On This Day in 1860 Anton Chekhov Was Born
RssMail

On This Day in 1860 Anton Chekhov Was Born 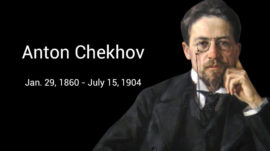 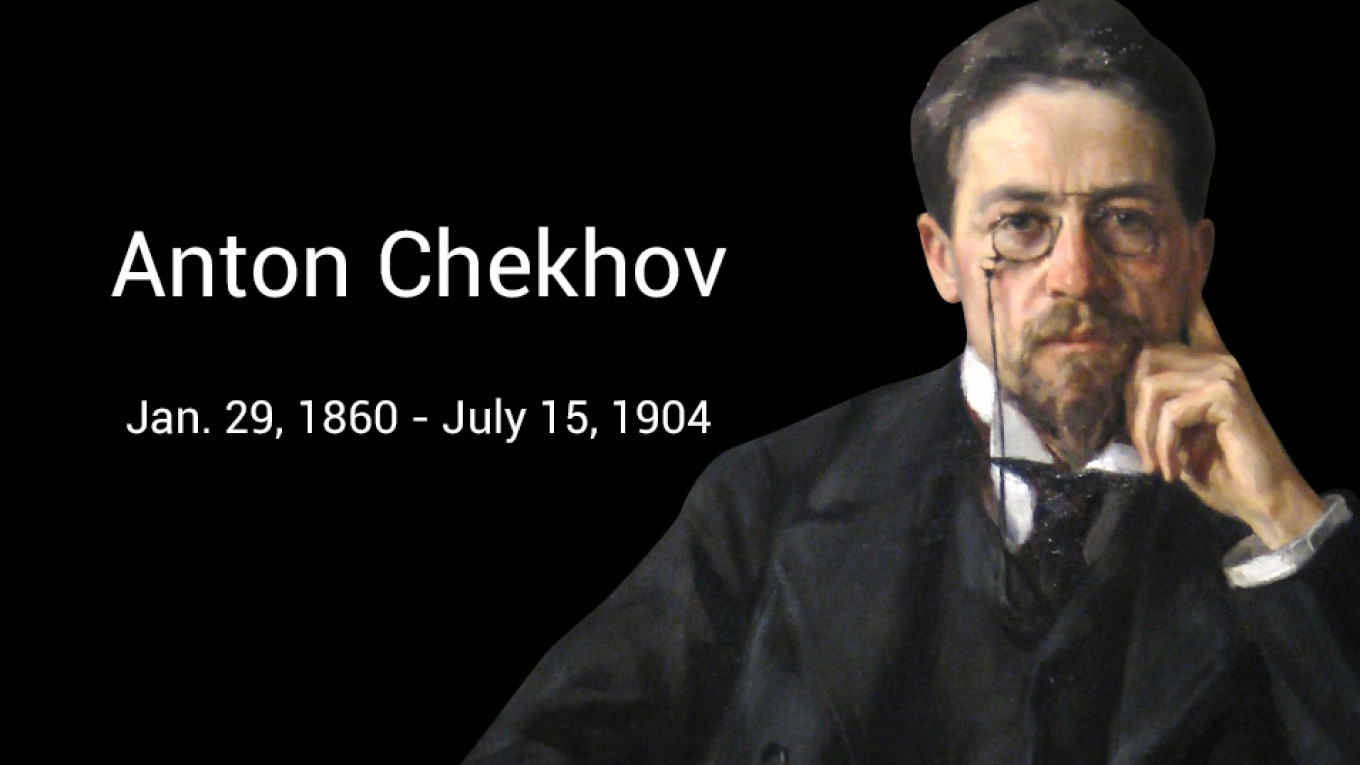 On an October night in 1896, a young playwright found himself living his worst nightmare. The audience was booing the first act of his new play, his leading lady had become so anxious that she lost her voice, and the critics were already penning vicious reviews. In the following days and weeks, the playwright denounced his play as idiocy and swore off writing forever.

He is now remembered as one of the greatest playwrights and authors of short fiction to ever live. Today would be Anton Chekhov’s 160th birthday.

Chekhov was born on Jan. 29, 1860 in Taganrog, a port town in the Rostov Oblast of southwestern Russia. Chekhov’s childhood was fraught with difficulty. His family was not wealthy, and his father was volatile and abusive. After debt drove the family to destitution in Taganrog, they were forced to relocate to Moscow, where their finances did not significantly improve. Although Chekhov was a writer from an early age, it was not his sole vocation. He studied medicine in Moscow, and at age 24 he was qualified as a physician.

Chekhov’s dysfunctional upbringing and medical training are considered major influences on his work. His father is often cited as the basis for his characterizations of brutality and hypocrisy, while his medical training is thought to be reflected in the clinical manner with which he approaches his characters and their foibles.

Regardless of the source of his talent, Chekhov was a pioneer of modernist theater and short fiction. His work, which was initially met with resistance by the literary community for its lack of traditional plot arcs and characterizations, was later lauded as ushering in a new era of narrative style.

Just before his death, Chekhov predicted that his fame would last perhaps another seven years. He couldn’t have been more wrong.