On This Day in 1896 Russia Unveiled Its First Car 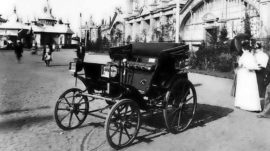 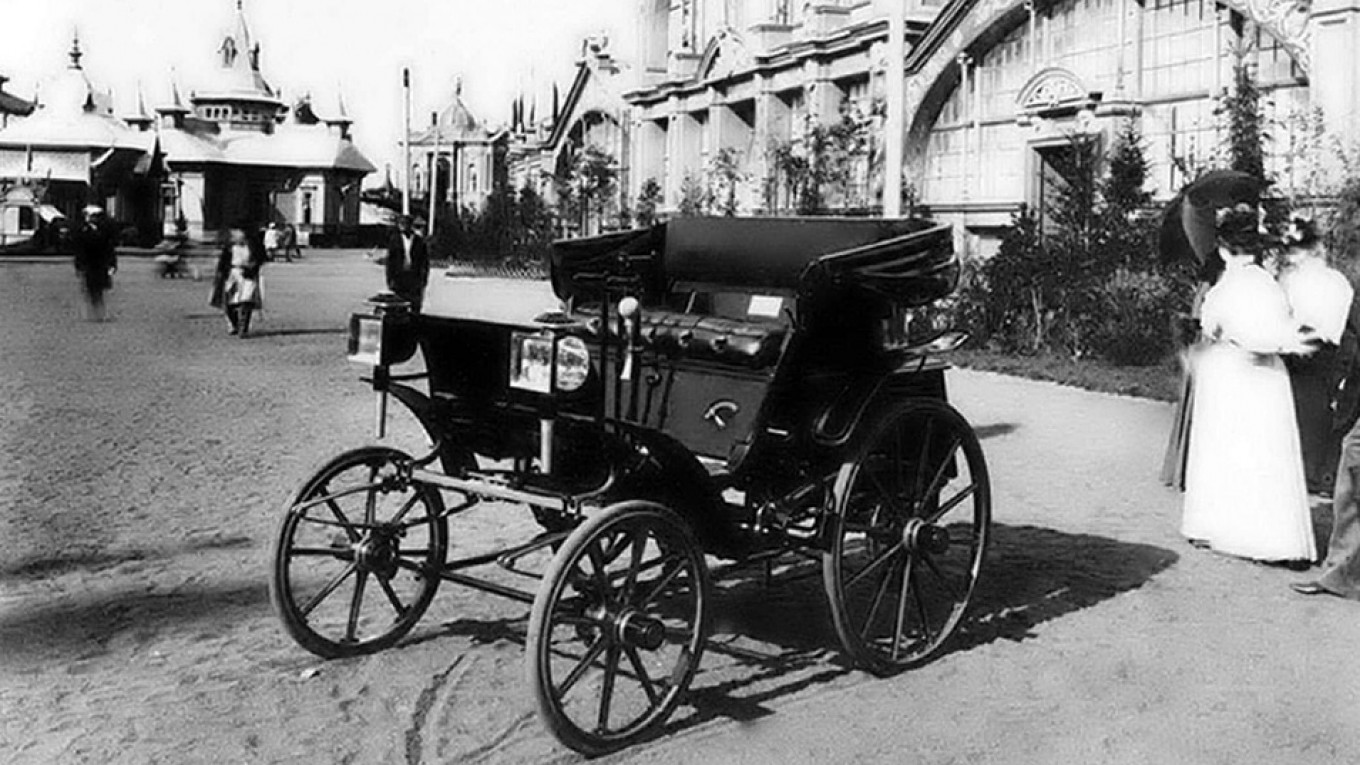 In July 1896, Russia presented its first car — the Yakovlev-Freze — to the world at an exhibition in Nizhniy Novgorod.

Designed by Russian engineers Yevgeny Yakovlev and Pyotr Freze in St. Petersburg, the car looked like an elegant open carriage with large wooden wheels. It seated two and had a top speed of 21 kilometers per hour.

The pair were inspired to design a vehicle after they saw the German Benz model at the Chicago World’s Fair in 1893. The Russian car cost 1,500 rubles to buy, a bargain for the time as it was half the price of its German and French counterparts.

Tsar Nicholas II, the Russian ruler at the time, never used a Yakovlev-Freze, and it never became a household name.