Culture | On This Day in 1922 Irina Antonova Was Born
RssMail

On This Day in 1922 Irina Antonova Was Born 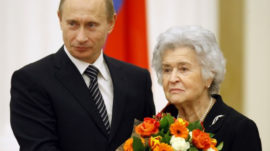 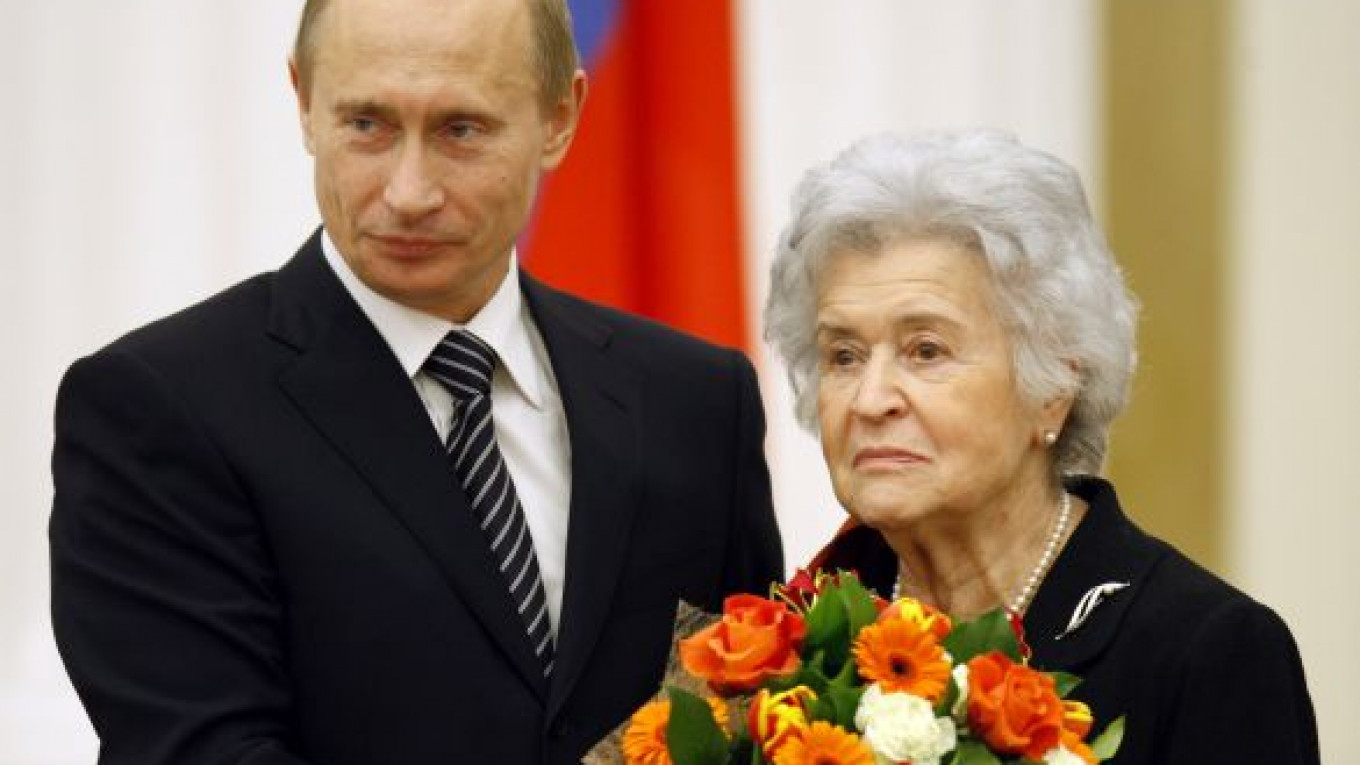 Today marks the 98th birthday of art historian Irina Antonova, former director of the Pushkin Museum and the longest-serving director of any major museum to date. In her directorial stint from 1961 to 2013, Antonova was responsible for bringing the works of major artists to Soviet and Russian audiences.

A native Muscovite, Antonova graduated from Moscow State University in 1945. She took up employment at the Pushkin Museum that same year, with no intention of building a career there. As she put it, “When I first came to the museum, I was not going to stay here for long. These walls are made of stone, and I’ve always been short of air here. How was I supposed to live in this stone house for the rest of my life?” Yet stay she did, after being promoted to museum director six years later. She was responsible for organizing major exhibitions which brought to Moscow the works of Picasso, Mattisse, and more.

Antonova has been lauded both domestically and abroad for her contributions to the academic fields of museum science and art history, and for her tireless work to preserve Russia’s artistic heritage. She currently holds the ceremonial title of President of the Pushkin Museum, and remains a vocal figure in the Russian arts scene.