On This Day: Mikhail Sholokhov 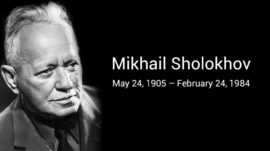 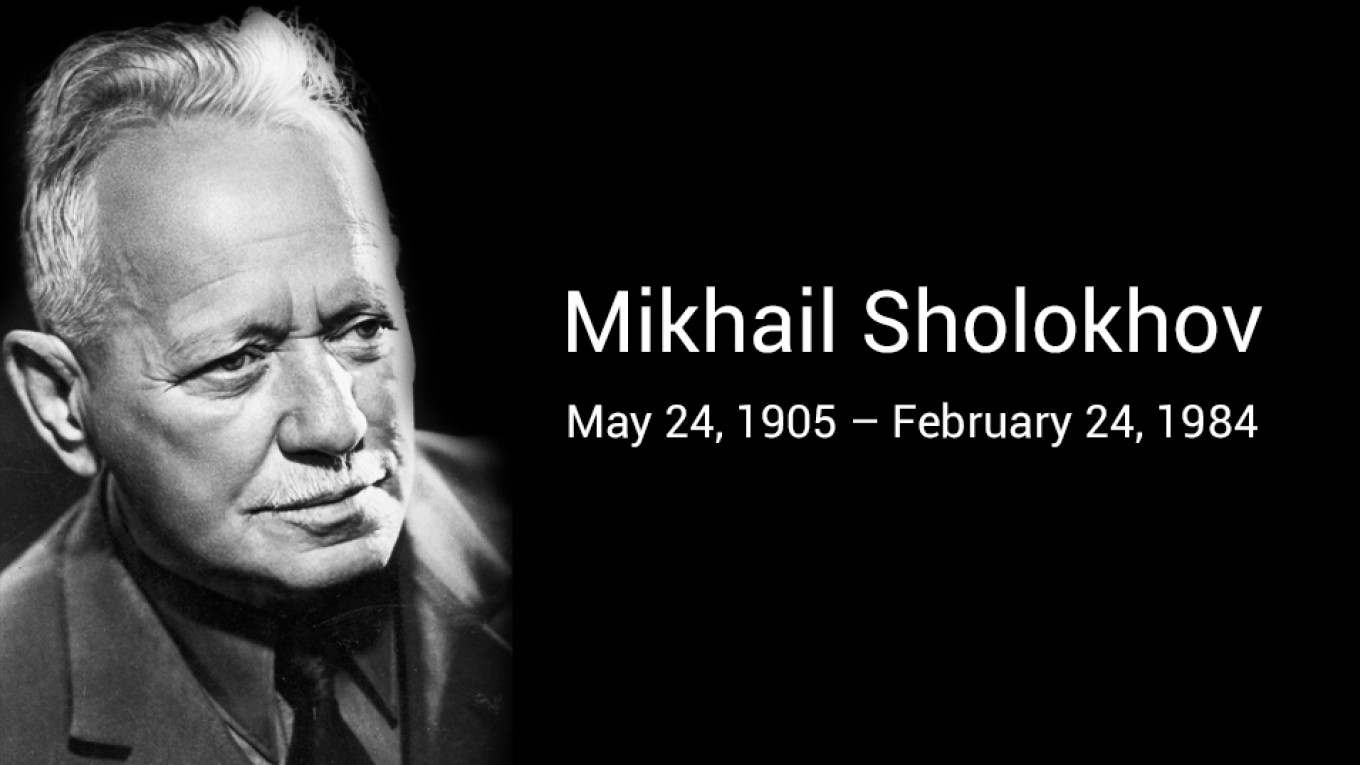 Born on May 24,1905, Mikhail Sholokhov was a Russian writer and winner of the 1965 Nobel Prize for Literature for his massive work on the Cossacks of southern Russia, “And Quiet Flows the Don.”

After joining the Red Army at the early age of 15, Sholokhov returned from Moscow in 1925 to his home: a southern Cossack village.

His writing career started early, too. Shokokhov started writing at 17 and by 1926 had his first book “Tales of the Don” published. Following this, he spent 12 years working on his next work, “Quiet Flows the Don” and 28 years for another major novel, “Virgin Soil.”

“And Quiet Flows the Don” was the most widely read work of Soviet fiction in the world at the time, and a prime example of socialist realism. It won the Stalin Prize in 1941. However, some of his works broke slightly from the official credo. “Fate of a Man,” about a driver during the war, portrayed not only heroism, but the horror and hopelessness of battle.

Sholokhov was part of the Soviet elite, traveling to Europe on several occassions and, in 1959, accompanying Soviet leader Nikita Khrushchev to the U.S. He had joined the Communist Party in 1932 and became a member of the Central Committee in 1961. He was vice president of the Union of Soviet Writers.

Sholokhov remained a public upholder of Soviet official views, condemning the writers Yuli Daniel and Andrei Sinyavsky, then Alexander Solzhenitsyn and Andrei Sakharov, and even a relative liberal in the Central Committee of the Communist Party, Alexander Yakovlev.

He is buried near the Don River, in the courtyard of the house where he lived.