Culture | On This Day: The Battle of Kursk Begins
RssMail

On This Day: The Battle of Kursk Begins 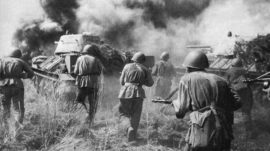 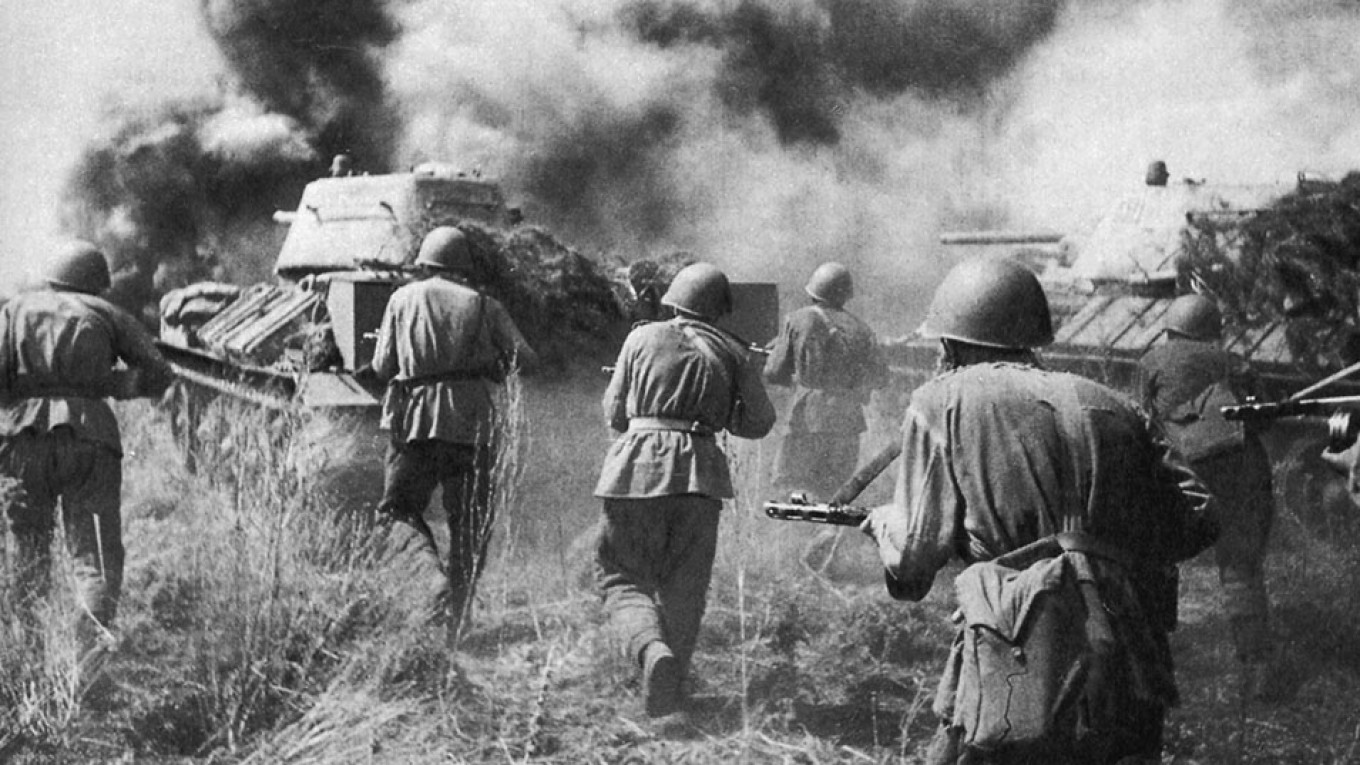 On July 5, 1943, the largest tank battle in history began near the southern city of Kursk.

Over the course of the war, the Soviet lines had bulged into German-held territory near Kursk. This bulge or salient was 250 kilometers long from north to south and 160 kilometers wide. The Nazi army planned Operation Citadel to encircle and cut off the Red Army located within the salient and then renew their offensive.

The battle began on July 5. Both sides suffered enormous losses, but on July 10 the Allied troops  landed in Sicily, and Hitler moved his Panzer divisions to Italy. The fighting around Kursk continued for another six weeks, but the outcome was clear.