Culture | On This Day Writer Isaac Babel Was Born
RssMail

On This Day Writer Isaac Babel Was Born 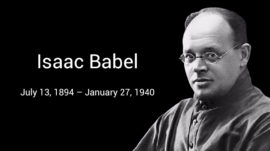 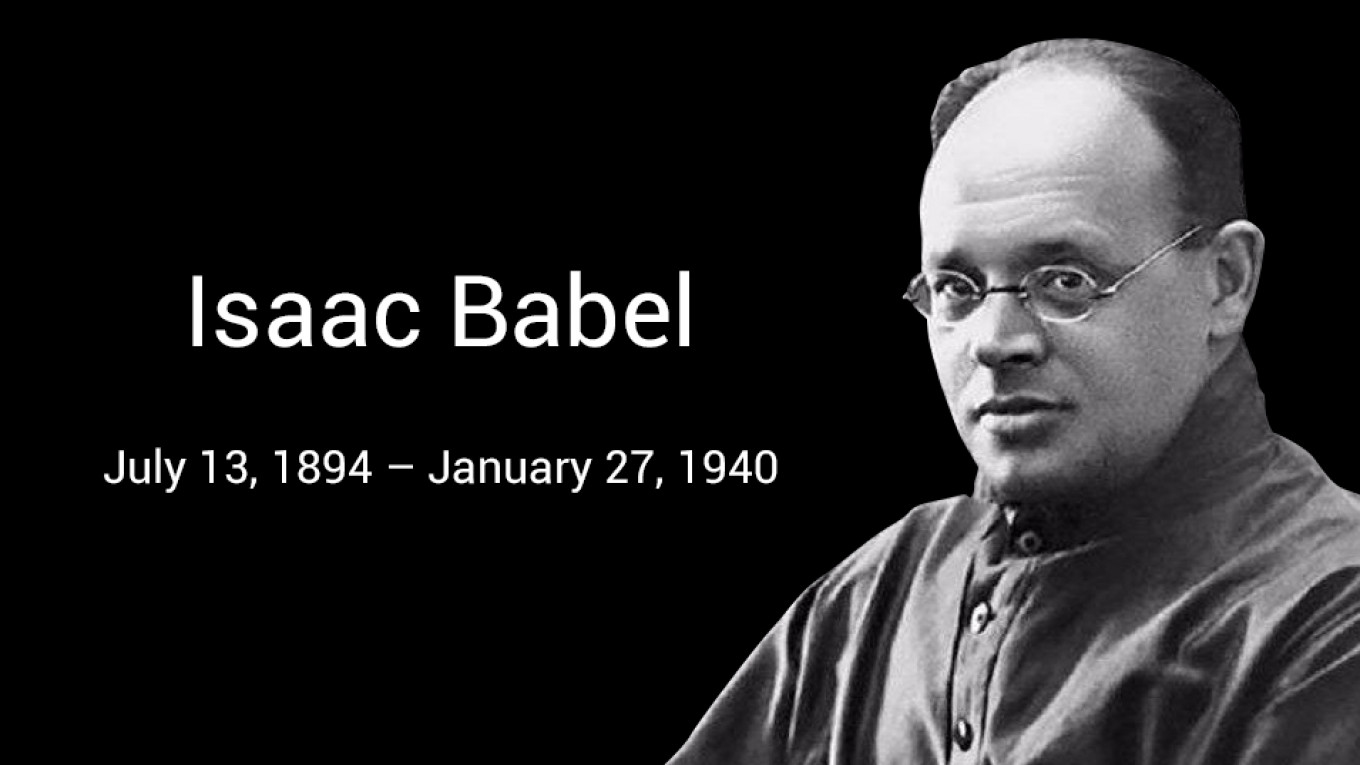 On this day in 1894, the writer, journalist and playwright Isaac Babel was born in Odessa, present-day Ukraine, to a middle-class Jewish family.

Called “the greatest prose writer of Russian Jewry” and considered one of the luminaries of 20th-century Soviet literature, Babel is best-known for the semi-autobiographical short story collections “Red Cavalry” and “Story of My Dovecote,” as well as “The Odessa Tales.”

His work as a journalist would influence the highly condensed, precise style seen in his prose. Decades after Babel’s death, the American writer James Salter would say that he had “the three essentials of greatness: style, structure, and authority.”

Babel’s career was supported by his friendship with the literary luminary Maxim Gorky, who mentored the fledgling writer in St. Petersburg starting in 1916. By publishing Babel’s early works in his literary magazine, Gorky helped secure wider recognition for him. The two would remain friends until Gorky’s death in 1936.

Babel soon ventured into journalism after Gorky urged him to gain more life experience to inform his writing. He worked as a reporter for Gorky’s newspaper, Novaya Zhizn, until Lenin ordered the publication to close in 1918.

Following Gorky’s advice, Babel enlisted in the Soviet Red Cavalry as a war correspondent and propagandist. He was assigned to an army division in the Polish-Soviet War of 1920, where he witnessed scenes of horrific brutality, some of which would become the basis of “Red Cavalry.” Observers have said the book’s depictions of violence contrasted jarringly with Babel’s gentle nature. His honest, explicit description of war diverged heavily from revolutionary propaganda and was the first exposure many Russian readers had to the realities of the war.

After the war, Babel returned to Odessa, where he began work on a series of short stories that were later published as “The Odessa Tales.” The stories, narrated by an ironic version of himself, describe the life of Jewish gangsters in an Odessan ghetto around the time of the October Revolution. One of the book’s main characters, the fictional mob boss Benya Krik, has been referred to as one of the great anti-heroes of Russian literature.

Throughout the 1930s, Babel increasingly withdrew from public life as Stalin applied increasing pressure on the Soviet intelligentsia.

In 1939, he became a victim to Stalin’s purges, arrested by the NKVD on fabricated espionage and terrorism charges. Babel was executed Jan. 27, 1940, at Butyrka prison in Moscow.

Below: “Odessa” directed by Jean Lods, 1935, and narrated by Isaac Babel.