On Visit to Russia, Taliban Says It Wants U.S. Pullout in Months 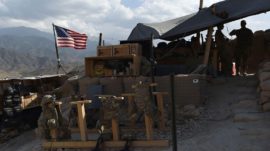 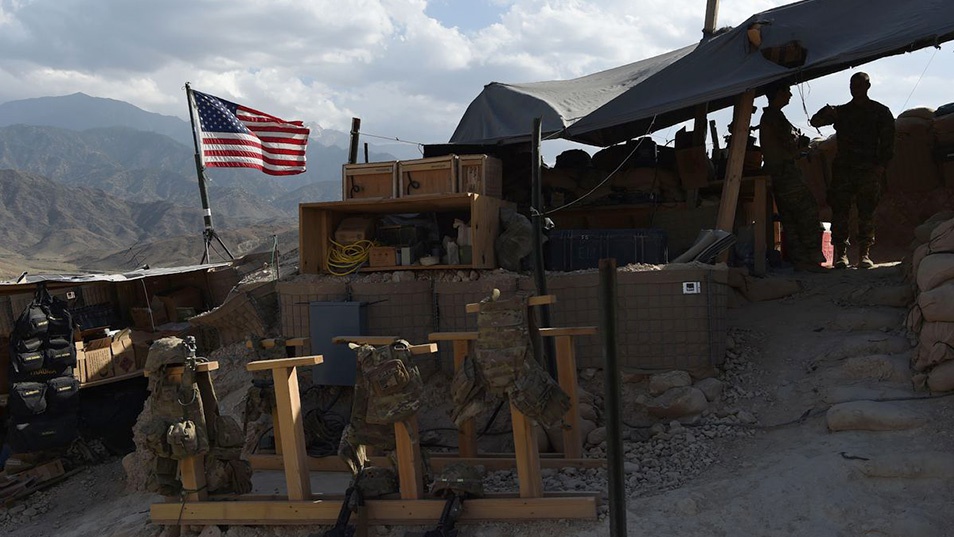 The Taliban is seeking the pullout of all foreign troops from Afghanistan within months, a senior official said, as the fundamentalist Islamic movement reached out to opponents of U.S.-backed President Ashraf Ghani at talks in Moscow.

“This is the first step,’’ Sher Mohammed Abbas Stanikzai told reporters in the Russian capital after meeting with other Afghan factions. “It will continue in the future with the hope that it can bring peace one day to Afghanistan.”

Ghani’s administration shunned the Feb. 5-6 Russian-hosted initiative, which came after the U.S. announced it was close to reaching a framework agreement with the Taliban on ending the 18-year Afghan war, including on the withdrawal of foreign troops.

The Afghan government is worrying openly that the U.S. will leave them at the mercy of the Taliban. The militant group, which is on the offensive and already controls or contests about half of territory in Afghanistan, refuses to hold talks with the authorities in Kabul until it reaches a binding deal on the pullout of foreign troops, including 14,000 from the U.S.

At talks last month, the Taliban agreed with the U.S. on the withdrawal of “all foreign troops from Afghanistan” and “that the soil of Afghanistan would not be used against them,” said Stanikzai. Now the exact timetable for the pullout must be decided, but the Taliban wants to see this happen in months, he said.

The U.S. promised to withdraw half of its troops by April, the Russian state-run RIA Novosti news agency reported Wednesday, citing a Taliban representative in Moscow.

U.S. President Donald Trump said on Tuesday that he’ll reduce the American military presence in Afghanistan. Among U.S. demands is a commitment by the Taliban to stop terrorist groups like al-Qaeda and Islamic State from continuing to use Afghanistan as a base of operations. After losing more than 2,300 soldiers and spending more than $900 billion in the country since 2001, critics say the U.S. risks losing hard-won gains.

While Ghani’s government declined to attend the Moscow meeting, organized by an association of Afghans in Russia with the help of the Russian Foreign Ministry, several leading political rivals did. These included former president Hamid Karzai, ex-national security chief Haneef Atmar and an ally of Afghan Chief Executive Officer Abdullah Abdullah. Both Abdullah and Atmar are running in the presidential elections scheduled for July against Ghani.

Karzai praised the dialogue with the Taliban and said the government “needs to be part of these negotiations.”