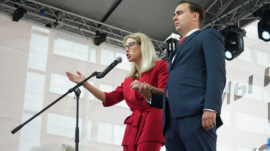 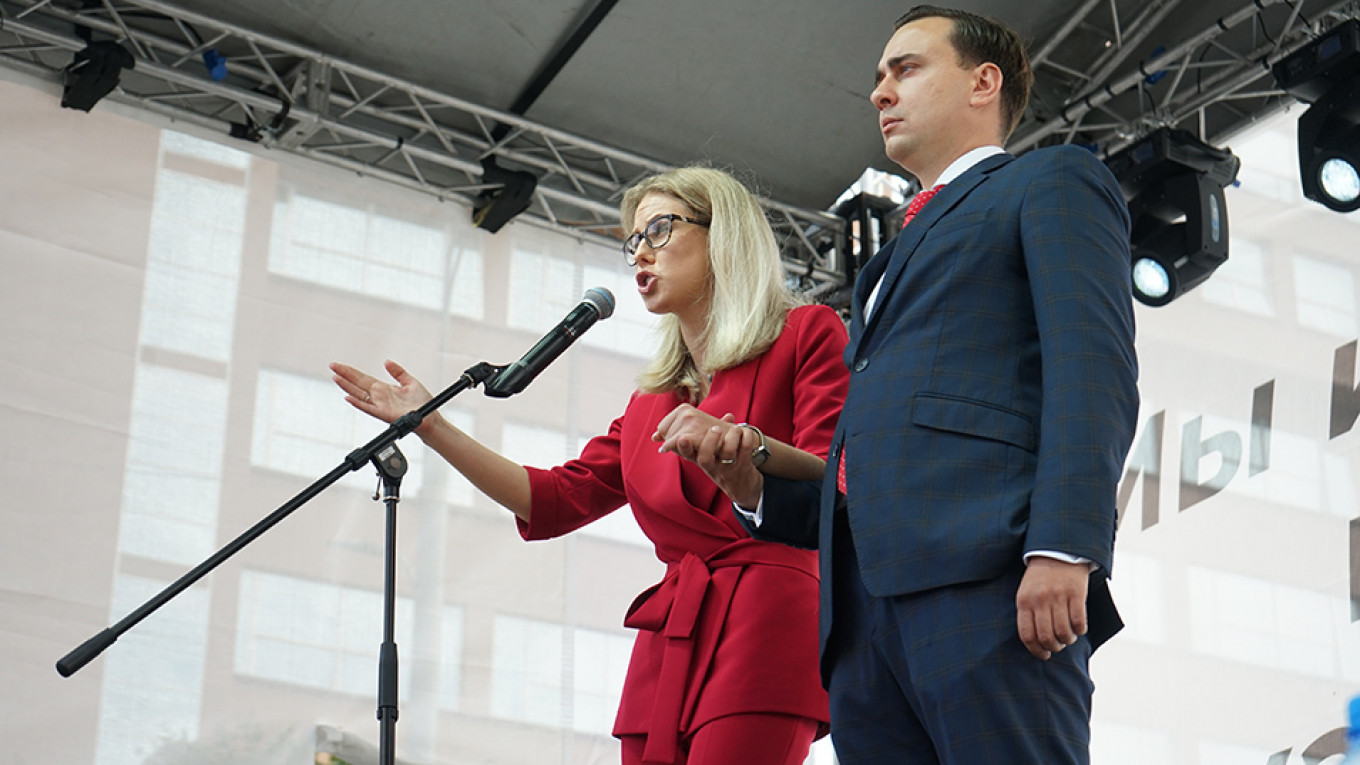 Russia’s Central Election Commission (CEC) said it had received 19 appeals from various candidates including Sobol against the Moscow commission’s decision to disqualify them from the ballot on Sept. 8. That decision, based on claims that the candidates had failed to collect enough genuine signatures to register, has led supporters of Sobol and other opposition candidates to stage weekly rallies over the past month.

In a video statement, Sobol said the decision “proves that we had collected genuine signatures.”

“They spat in the faces of thousands of Muscovites who demand their political representation in the elections,” she said.

Sobol, who has been on hunger strike since July 13, emerged as the de facto leader of Moscow’s latest protest movement after several of her fellow candidates were jailed on charges of organizing unauthorized rallies. Opposition leader Alexei Navalny is also serving a 30-day sentence on the same charges. Her supporters have issued an online call for a fifth consecutive march in central Moscow this Saturday.

“There’s no other way to defend our rights than to take to the streets. We should show them that we’re here and we’re not afraid,” Sobol told viewers.

The CEC earlier on Wednesday had denied the appeal of three other opposition members, including jailed municipal deputy Dmitry Gudkov.

One other opposition candidate is expected to hear later on Wednesday whether the CEC will allow them to run.

On Thursday, the CEC plans to consider the appeals of four other candidates, including the jailed municipal council deputy Ilya Yashin and Yulia Galyamina, who was handed a 15-day arrest after serving almost 10 days.