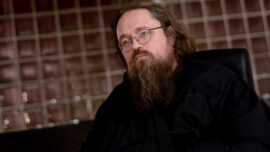 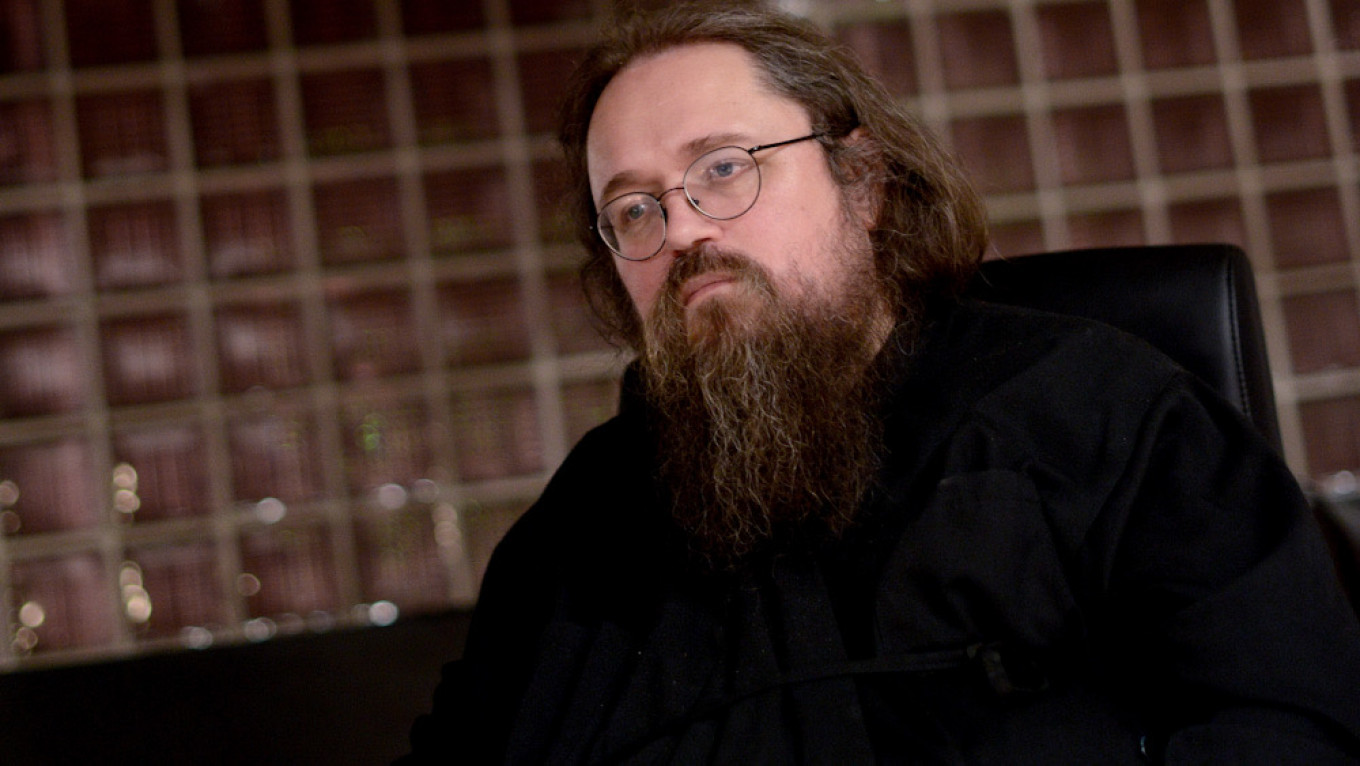 The Russian Orthodox Church has defrocked one of the country’s most prominent priests after he was found to have slandered a fellow priest who died from Covid-19.

Protodeacon Andrei Kuraev, a well-known radio and television personality whose views on homosexuality, blasphemy and Russia’s Orthodox hierarchy have made him one of the country’s best-known priests, had described Alexander Ageykin, a fellow priest who died of the coronavirus in April, as a “dumb careerist” on his LiveJournal blog.

The Moscow Episcopal Court on Tuesday found that Kuraev had not “changed his ways” since receiving a warning in 2015 and concluded that his public statements accusing the Church hierarchy of “organizing a schism” were blasphemous.

The decision to defrock Kuraev — who described the move to The Insider news website as his “canonical murder” and “a New Year’s present for Patriarch Kirill” — must be approved by the Patriarch, the highest authority in the Russian Orthodox Church.

Kuraev has long been a polarizing figure in Russian Christianity.

In 2013 the outspoken priest alleged the existence of a “gay lobby” at the heart of the Orthodox Church, after which he was dismissed from his teaching position at the Moscow Theological Academy.

His public pronouncements — which have included criticism of Islam, legal restrictions on blasphemy and Russia’s 2014 annexation of Crimea — have made him one of the Orthodox’s Church’s internet-friendly priests, with over 70,000 Facebook followers.