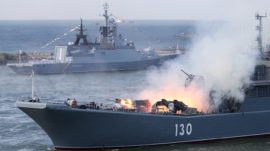 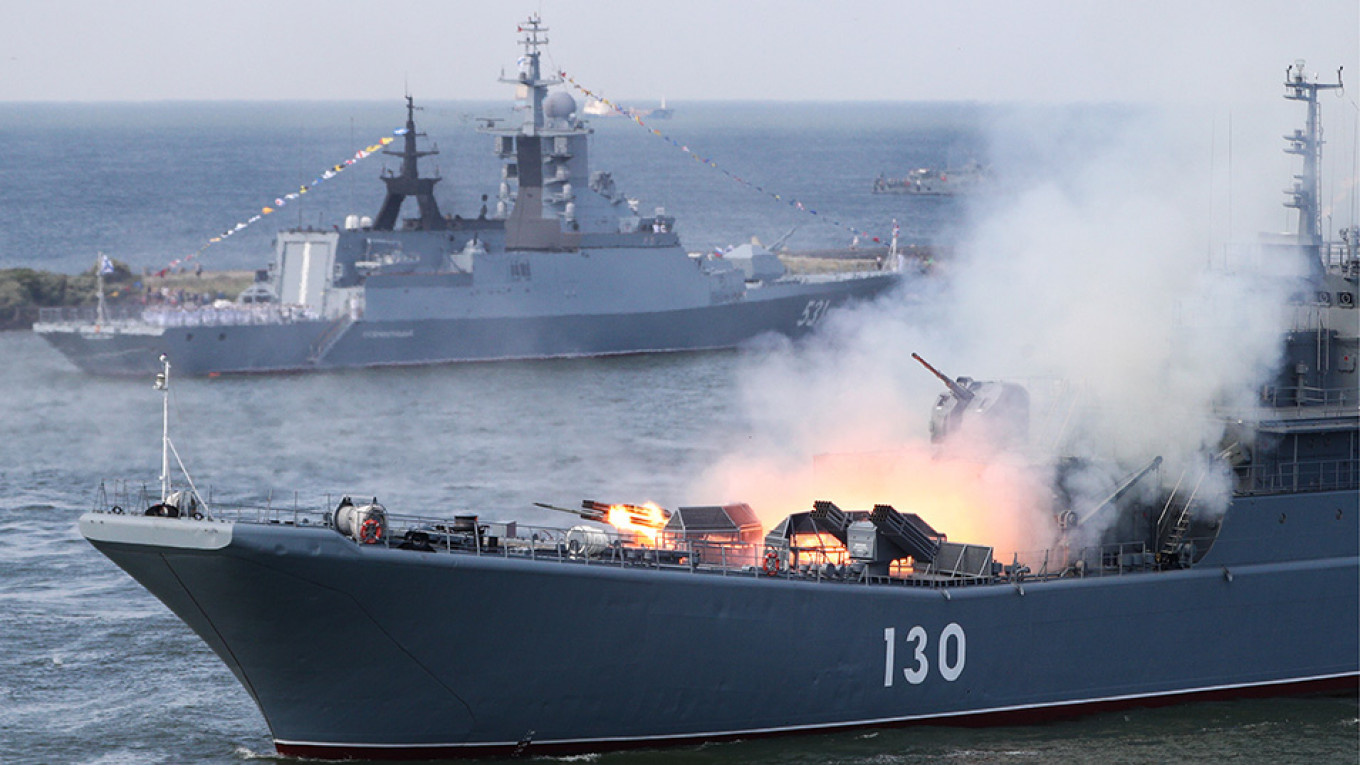 More than 10,500 Russian soldiers and dozens of warships will take part in the country’s second annual naval drills in the Baltic Sea, the Defense Ministry has said.

The exercises come amid simmering tensions between Russia and its NATO-member neighbors in the Baltics.

The scores of warships, submarines, aircraft that were seen in Navy Day parades last week make up the bulk of equipment in this year’s “Ocean Shield.”